Indian Awakening and Journey of Self-Discovery

Indian Awakening and Journey of Self-Discovery

No description of India will ever suffice its true beauty and challenges; you can only experience it for yourself. 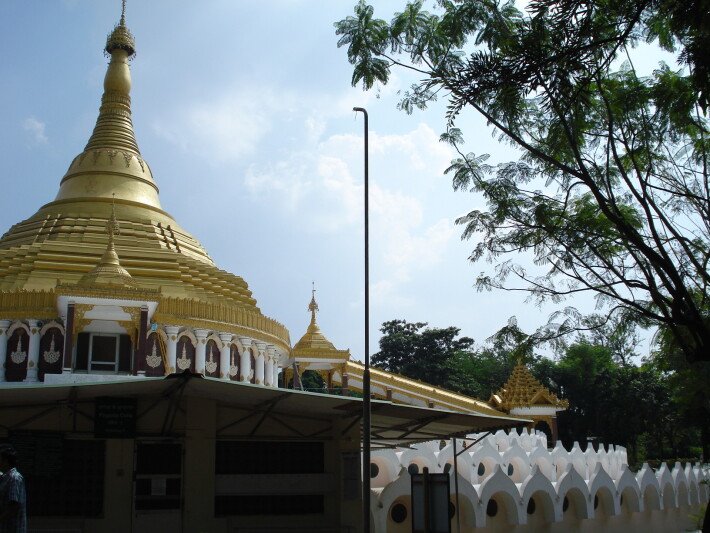 Wow. Seriously, what do I say? I have just arrived in India, Mumbai. It was about 1:30am (AEDST) back in Melbourne; something like 9 pm local time. I was nervous leaving the airport. Everyone who had ever warned me about India, I could hear their voices in my head.

I was going to hitch a ride with the guy I sat next to on the plan, Satish. He's here on business and comes to Mumbai once every 4 to 6 weeks. Not sure what his parents do but I think he was loaded. He has a driver. Satish was going to take me only halfway, and I was going to catch a taxi the rest of the way to Colaba. Problem is, his luggage took forever to come through the turnstiles, so I gave up and made my way through customs. I remembered reading in the Lonely Planet guide that the safest way is to pre-pay your taxi; India is so corrupt that even the taxi drivers want to take you on a wild goose chase. I found the Pre-Paid Taxi booth, paid my 350 rupees to Colaba.

I finally had the courage to leave the airport to the onslaught of people. I left any normality behind. I walked into a mosh pit of people at the exit. ‘Holy shit, where’s my taxi?' I thought to myself. There were thousands-upon-thousands of taxis in a massive parking lot of taxis and I had to find just one, with taxi number 3245 written on it. I gave up quickly on the idea of finding a needle in a haystack. My anxiety began to rise, and I found a safe house, well, not a safe house as-sorts, more like the International Phone ISD booth. I called Mum, I let her know I arrived safe, intentionally omitting the fact that I had no idea what I am doing here, and how to get where I am going. Poor Mum, she sounds like crap – although given, it was about 2:20 in the morning back in Melbourne, so I told her I would call back tomorrow.

I found my taxi along with the handkerchief I had stowed in my pocket and a bottle of water. Tip: wet the handkerchief with water and hold it over your mouth, it is the best way to combat the stench in the air and pollution that was slowly and methodically killing my lungs. 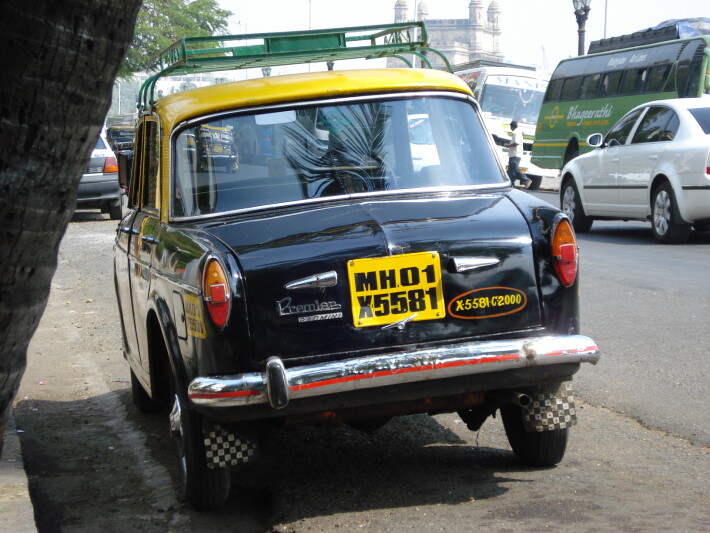 My taxi looked like a 1960’s beat up old black and yellow cab that just drove from a car wrecker. The boot was tied down and the cab had more dents than a golf ball, and was only slightly bigger than a Morris Minor, and not much wider than the length of my backpack. My fresh and clean backpack with all my lovely possessions had to share the tiny space with a gas tank.

Westerners are like magnets in India. The kids, the adults, and the animals all seem to be drawn to you. For whatever reasons they may have, most of the time it felt like they were trying to extort me. Then again, I don’t think it was a feeling, rather, they were all trying to extort me. I was surrounded by about 10 porters, and it’s dark now, and they’re dark, and dirty, and clothes half ripped and torn, all offering to help me lift my bag the small distance from the ground into the boot of my taxi. I was sceptical. This scepticism was a trait I had to lose and lose quickly if I was going to survive what seemed like a deceitful and treacherous place. Those voices came flooding back, but I just bit the bullet and allowed one of the men to help me. I handed the porter the only money I had in my pocket, $3, I felt like a cheap skate, but the porter’s smile and happiness in his eyes told me it meant the world to him. I wish I had given him more.

The boot was slammed shut hard on my backpack and tied down. I reluctantly left my bag and got into the back seat of the taxi. The driver got in, started the engine, the engine sounded as bad as the taxi looked and I’d be surprised if we made it out of the airport let alone the hour-drive to Colaba.

People. Children, Stray dogs. Shanties. Rubbish. Heat. Stench. I’m tired and jet lagged. Bumpy roads. Cars everywhere. And the only sound I can hear over the roar of the engine, is a million other cars all honking their horns at the same time.

…. And that my friends, was the beginning of my Indian Awakening and journey of self-discovery through this wonderful country. 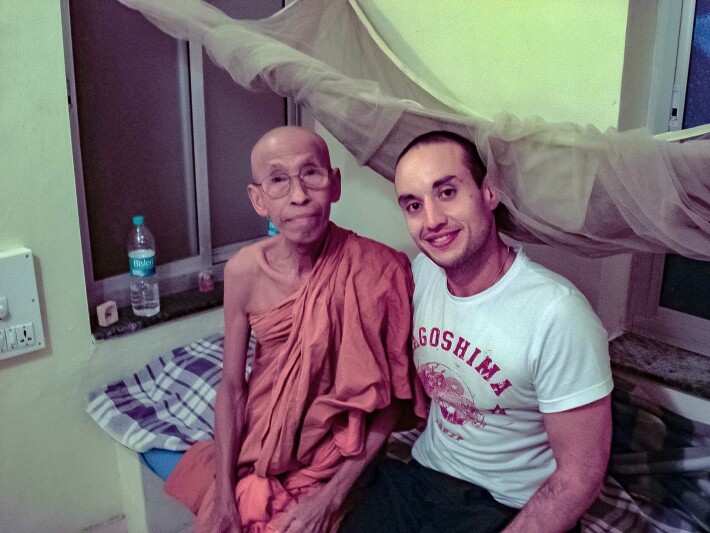 After my first10-day silent retreat (Vipassana) 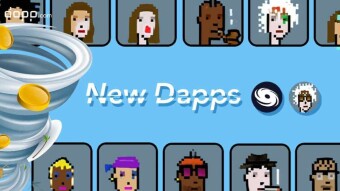