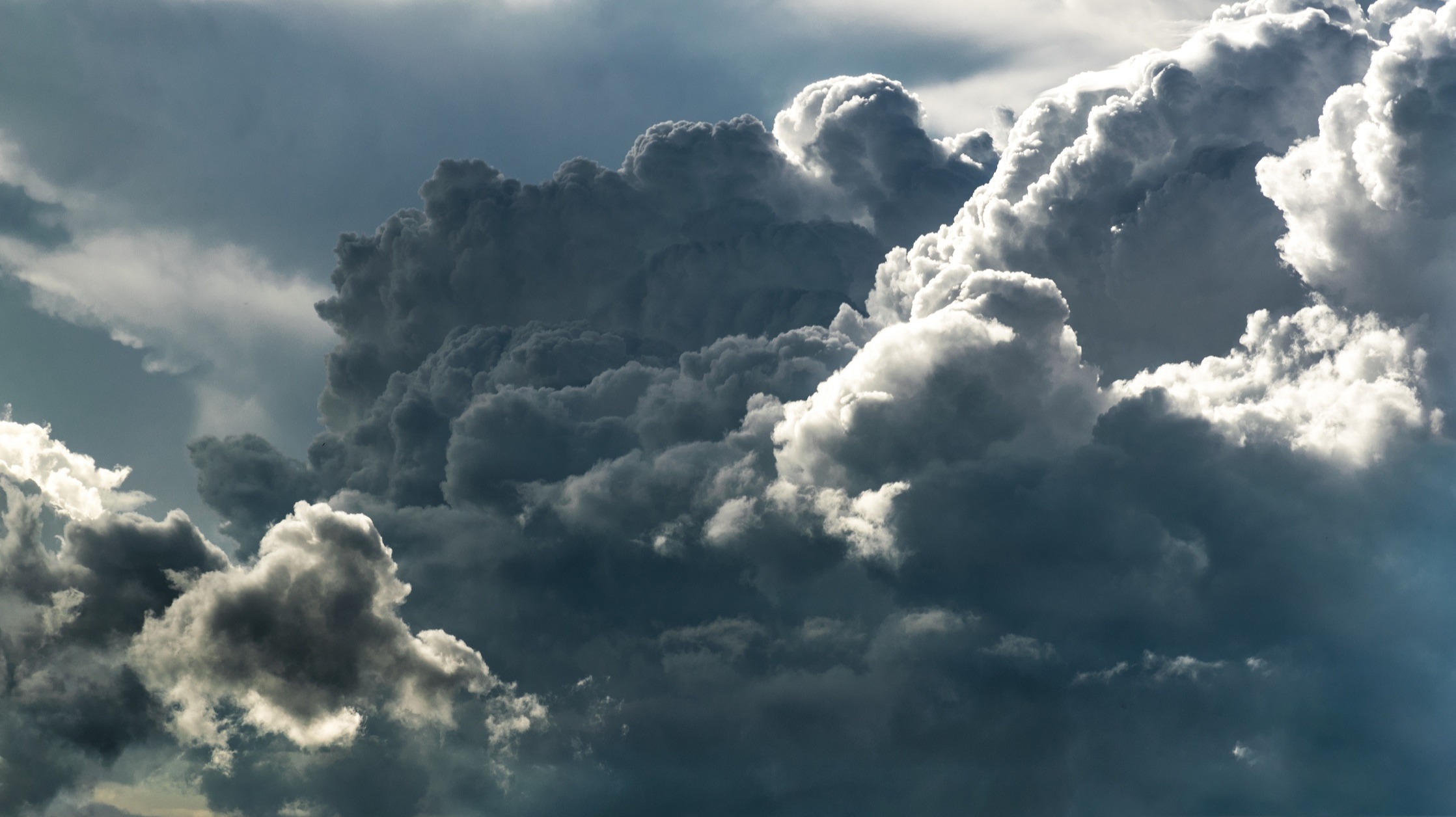 On the 18th August with the exception of BATs (which still show a high over 24 hours but not overall as they have dropped back) and Litecoin, which edged upwards slightly my entire dashboard was red. It was expected, especially with my beloved TEZOs and although the overall market was showing an overall growth of 1.99% at one point it was hard to see where that growth was. The percentage was high for BATs – it seemed strange that such a coin could distort the entire market.

Unfortunately I have as yet been able to leverage my TEZOs holdings as it is still unclear how far they will fall. Remember only two weeks ago they were trading for £2.2x -£2.3x. At least because I have been aggressively building up my TEZOs wallet and the fall in price has had minimal consequences as it is still above its value of a couple of weeks ago because of the sheer number of TEZOs I have leveraged out of other trades. It doesn’t really matter anyway because I am playing the long game with TEZOs and all the time that staking clock is ticking over faster and faster.

With so much downward movement in the market it was hard to see where any growth could be leveraged. As I already stated BATs were already beginning to drop back and Litecoin was moving so insignificantly that it was hard to tell whether they were going to turn too.

If I could marry TEZOs I would take DAI as my lover! A gentle stroke is all she takes to get my attention. There she is quietly staking away for me and now was the time to call on her. She is no bunny boiler. As a stablecoin its value barely moves and this can be leveraged against others.

So what did I do?

I watched the market and picked a Crypto that’s downward momentum was more or less stalled and it was fluctuating very little. I have never picked an Orchid, but today was the day.

A beautiful Orchid for my lover. 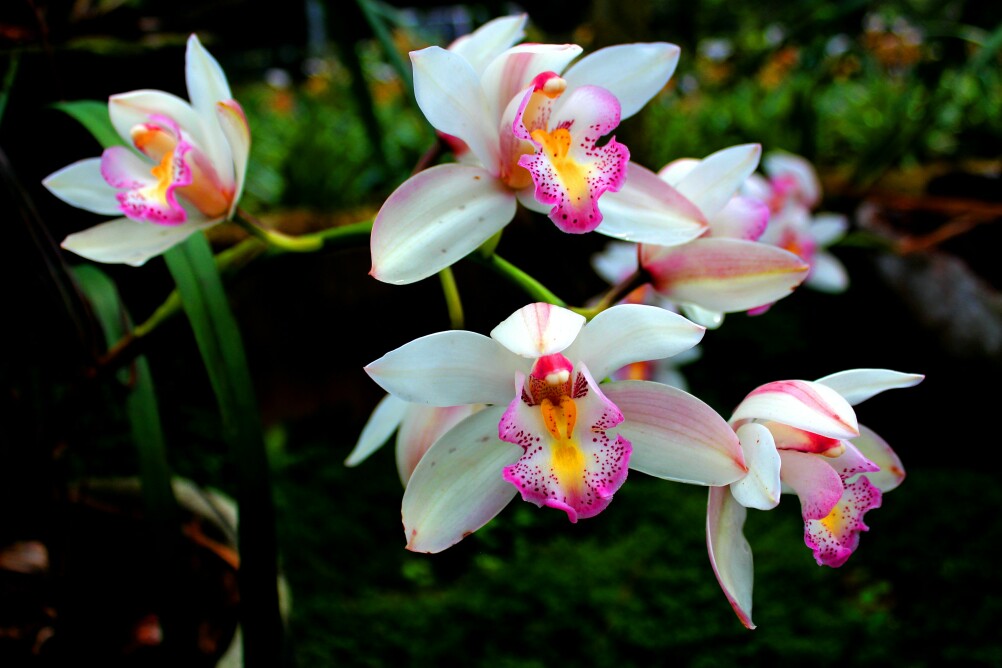 Through careful watching and choosing my moment I leveraged an INCREASE in my DAI holdings (I gave her a good meal!) of 2.31% in less than four hours and I have additionally fed some of my DAI back into the machine to leverage more. Not a bad return when the whole market was eventually down 3.66%

As a stablecoin, with it holding its value, this helped stablise my overall profile and while I briefly dipped below my original portfolio investment value (despite what I wrote yesterday about being 7% up overall) it didn’t stay long and is showing steady signs of recovery. I am not too worried as I am playing the long game anyway.

Previous downturns have had a devastating effect on my portfolio. These were the moments when a significant chunk of my portfolio seemed to have disappeared. Such storms has wreaked havoc on my holdings (and my nerve), and I have nearly been sunk. However today was a mere squall, which was expected after so much recent upward movement and I have battened down the hatches, waited the storm out and come through the other side. The storm clouds are clearing and tomorrow promises to be a bright sunny day. 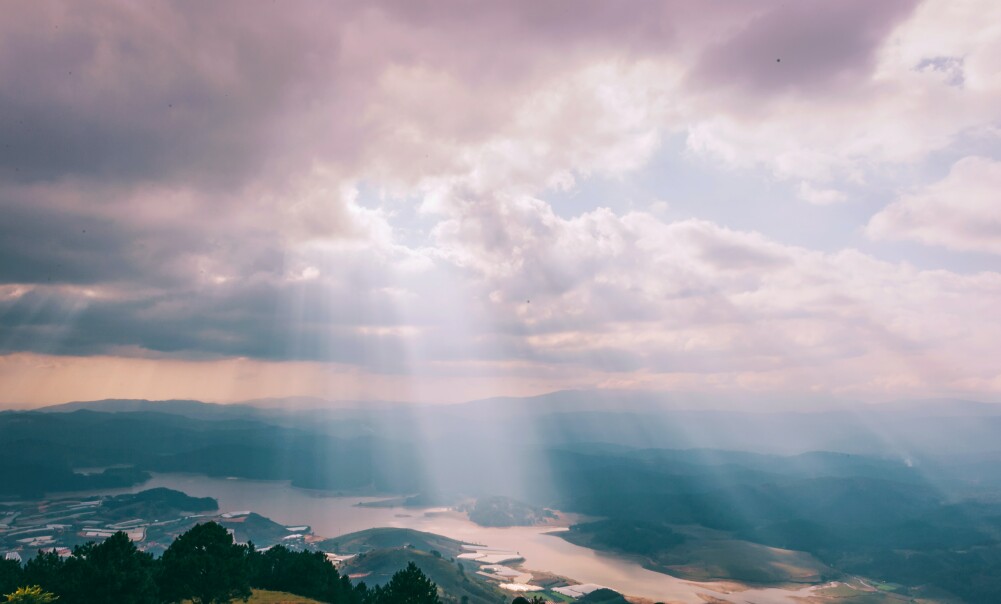 … I can’t wait for the bounce back…

I would be interested to hear how others faired today?

What I didn’t expect was the downturn to go into a second day, so I will report back once I have got my head around the figures. Hence why I have called this Part 1. Originally it was intended to be a stand alone article.

Maybe I should treat by DAI holdings more often than I do. She is a dependable lover, but too often overlooked…

And finally this mere squall hasn’t changed my mind about Crypto being the best investment.