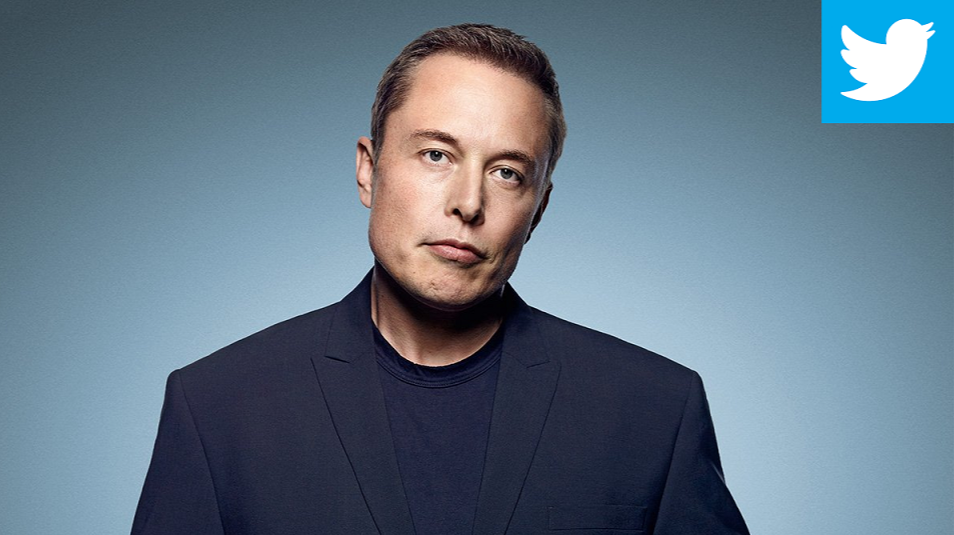 It has been widely reported in recent days that Elon Musk has purchased $1.5bn in BitCoin and this has at least in part driven the recent and unprecedented surge in BitCoin. He also added that he had every intention of using BitCoin in the near future as a form of payment (personally I'm not convinced this could work - StableCoin yes but BitCoin probably not).

It's hard to believe that in September the same Bitcoin that cost £7,500 was hovering around £35,000 earlier this week.

Musk is well-known for his fast and lose Tweets that in many ways make Donald Trump's tweeting pastime look conservative. The fact is that unlike most of us who have at best moderate Crypto portfolios Musk is able to shift such huge amounts of currencies around that he can have a direct influence on the market and who knows probably can even create the ultimate pump and dump scenario.

In this Musk is probably the world's largest whale. 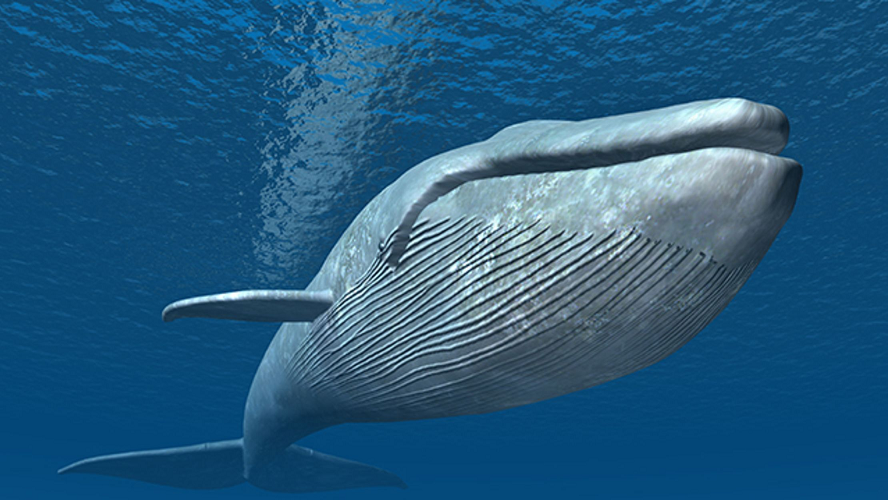 However, according to an article that appeared on Forbes website, questions have been raised about how Musk's online activity affects the Crypto-Market and in particular Bitcoin.

Musk has openly declared that he is a bit fan of BitCoin by saying:

"I am a supporter of bitcoin. I am late to the party but a supporter. I think bitcoin is on the verge of getting broad acceptance by conventional finance people,"

And if anybody is in any doubt about his influence on the market, his recent support of DogeCoin has also led to it seeing unprecedented growth.

Ok so, so far I have pretty much regurgitated what the article (referenced below) has said so it is important that I add some original analysis which I will provide in the form of bullet points often in the form of a question.

As you can see I have raised many questions - and honestly I don't know the answers. It'll be interesting to know what others think.

Have a nice day and stay safe and warm (-12c here today!) 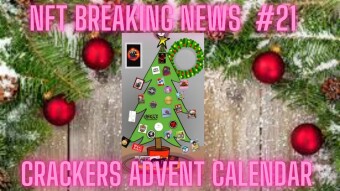 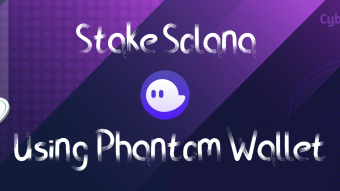 How To Stake Solana: A Complete Guide using Phantom Wallet