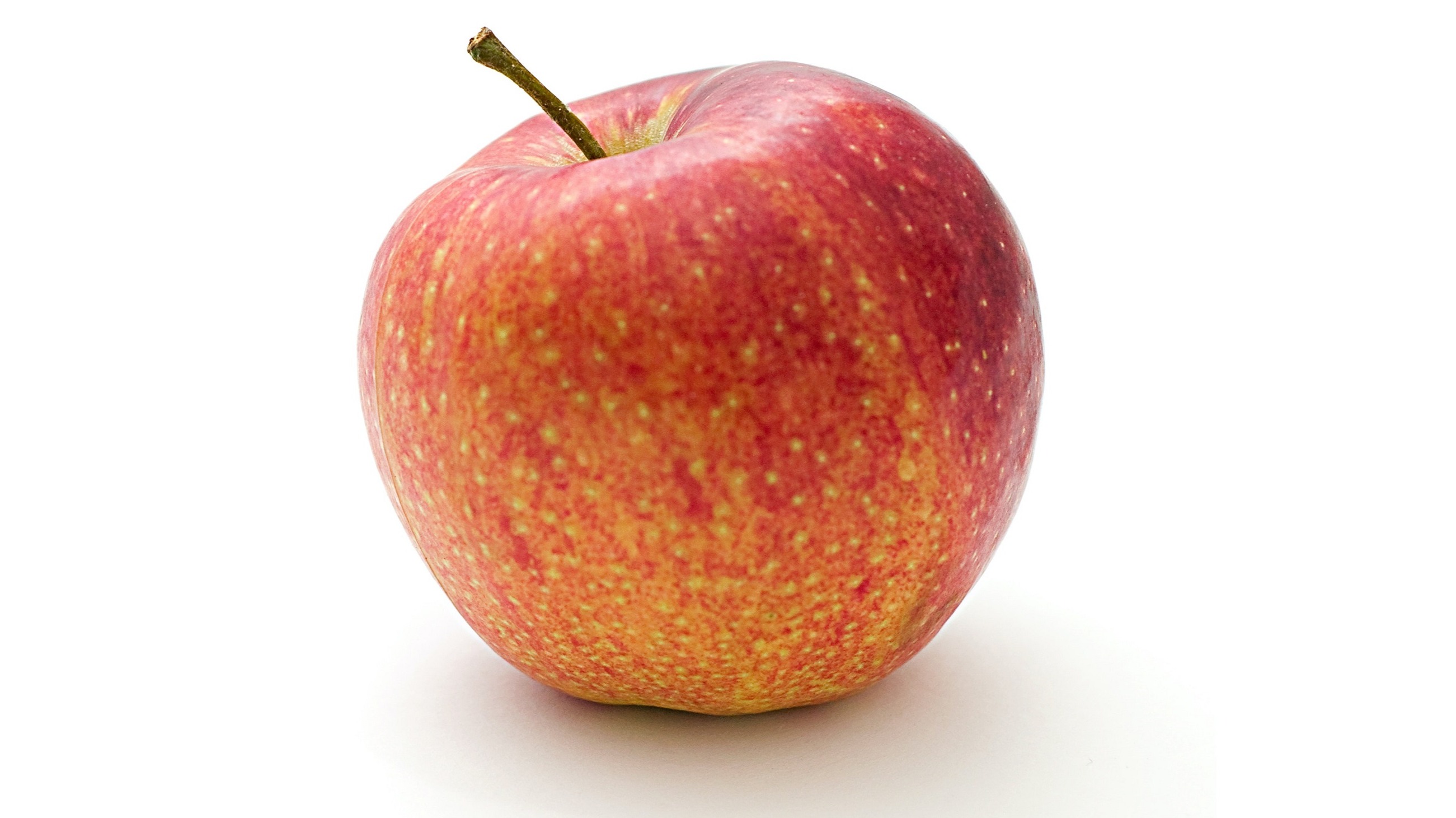 Which matters more QUANTITY or QUALITY the tongue in cheek question postulates. It is a chicken and egg question – but when it comes to Crypto  it doesn’t really matter when you can have both!

Sir Isaac Newton, the grandfather of modern physics is famous for being daft enough to sit under a tree and allowing an apple to fall on his head and ‘discovering’ gravity. The story is slightly apocryphal in that he was actually sat under another tree nearby, but why let the truth get in the way of a good story? He is also well known for codifying the underlying principles of mechanics, more commonly known as the Newton’s Laws of Motion. There are three in all, but I just want to focus on the third one which states:

For every action, there is an equal and opposite reaction.

We learnt it at school and it is simple in its profundity and while I am stretching the word equality in what I am about to write about Crypto the principles are valid. I have written extensively on this subject before in previous posts, but I just wanted to codify and bring it all together. Previously I have called my coaching Tactics for Newbies, but this is for everybody newbies and old hands alike, although I have tagged it for Newbies below.

I have previously stated our Crypto portfolio grows in two ways;

Ultimately it is quantity that will provide sustainable growth in the long term because if the value goes down the higher multiplier will more than make up for it. Once again I will use my invented ABCx Crypto to illustrate

The point is the more you hold the better it is in the long term, because holdings will be more consistently based on the amount of Crypto held more than the price. Remember those who benefited most from the boom in BItCoin did so because of the QUANTITY of BitCoin they owned.

I already stated Newton’s Third law, that for every action, there is an equal and opposite reaction and the point is that you can make gains whichever way the market is going. 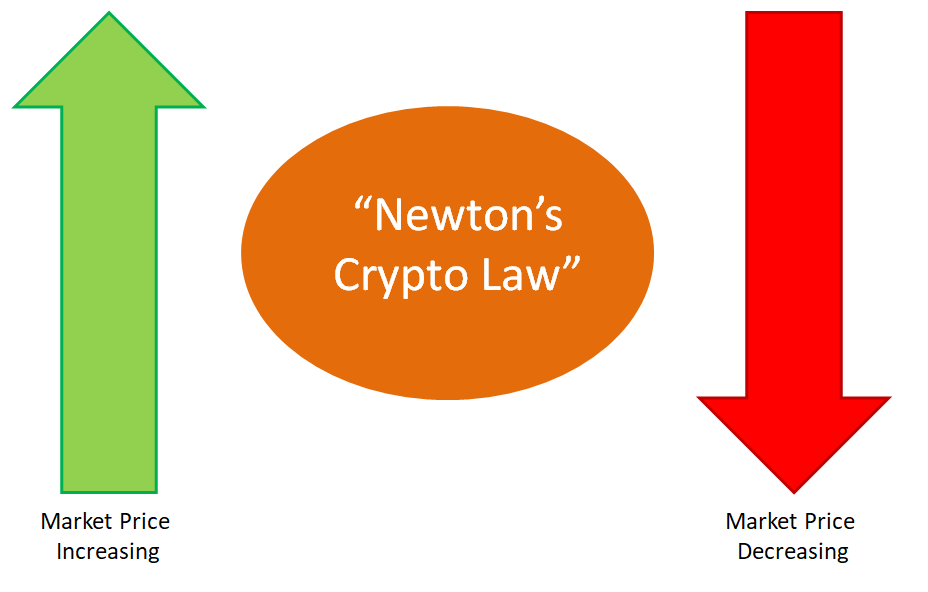 In an increasing market the obvious thing to do is to cash out the profits or convert it to another Crypto so you can leverage more profit. If there isn’t a logical next Crypto to move on to consider Suckling the Pig. This is fairly straight forward and pretty much what most people do or at least expect to do when they start dabbling in Crypto Trading.

In a decreasing market a Crypto-Currency can be leveraged against itself ideally by pairing it against an increasing currency or at the very least a stable coin (DAI / USDC) or a currency that doesn’t move about too much (BATs – although they are expected to boom later in the year – which is even better!).

As the price falls ‘buy back’ the currency with the same monetary value that you moved in the first place and acquire more of original Crypto. Just this week I did this and in two hours I leveraged a 6.67% increase in those funds I did this with. They would have been staking at the time but as I wrote in my previous article I gained 6.67% in just two hours as opposed to 4.03% over a year (see Riding the TEZOs Wave).

Thus both rising and falling prices can be richly taken advantage of so long as goals are adjusted accordingly. The only time when it is difficult is when the market is relatively static because by definition no movement means no leverage.

Take advantage of both situations and rather than seeing falling prices as a problem see them as an opportunity.