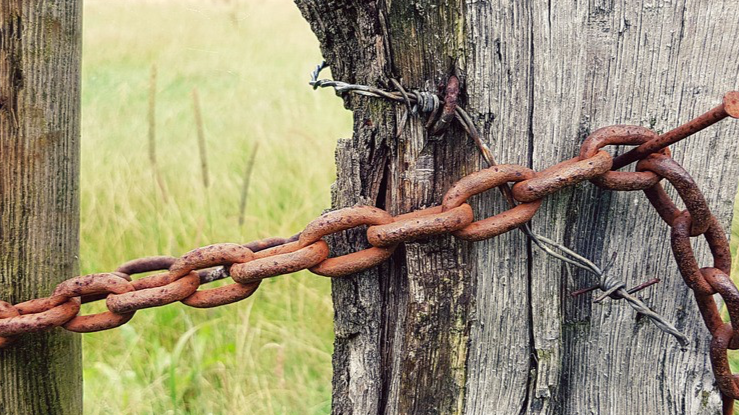 Failing shortcuts in an attempt to accomplish Quantum Resistance.

Here are some of the claims regarding Quantum Resistance without the use of a quantum resistant signature scheme that I have come across so far. For every claim, I give arguments to substantiate why these claims are incorrect.

“We only have public keys in hashed form published. Even quantum computers can’t reverse the Hash, so no one can use those public keys to derive the private key. That’s why we are quantum resistant.” This is incorrect.

The most famous blockchain to use hashed public keys is Bitcoin. Transactions can be hijacked during the period a user sends a transaction from his or her device to the blockchain and the moment a transaction is confirmed. For example: during Bitcoins 10 minute blockchain, the full public keys can be obtained to find private keys and forge transactions. Page 8, point 3 Hashing public keys does have advantages: they are smaller than the original public keys. So it does save space on the blockchain. It doesn’t give you Quantum Resistance however. That is a misconception.

“Besides having only hashed public keys on the blockchain, we also have instant transactions. So there is no time to hijack a transaction and to obtain the public key fast enough to forge a transaction. That’s why we are quantum resistant.” This is incorrect and impossible.

However, when there is high transaction density, transactions can be stuck in the pool for a while. During this period the transactions are published and the full public keys can be obtained. Just as with the previous hijacking example, a transaction can be forged in that period of time. It can be done when the blockchain functions normally, and whenever the maximum capacity is exceeded, the window of opportunity grows for hackers.

Besides the risk that rush hours would bring by extending the time to work with the public key and forge transactions, there are network based attacks that could serve the same purpose: slow the confirmation time and create a bigger window to forge transactions. These types are attacks where the attacker targets the network instead of the sender of the transaction: Performing a DDoS attack or BGP routing attack or NSA Quantum Insert attack on a peer-to-peer network would be hard. But when provided with an opportunity to earn billions, hackers would find a way.

An eclipse attack is a network-level attack on a blockchain, where an attacker essentially takes control of the peer-to-peer network, obscuring a node’s view of the blockchain.

That is exactly the recipe for what you would need to create extra time to find public keys and derive private keys from them. Then you could sign transactions of your own and confirm them before the originals do.

This specific example seems to be fixed now, but it most definitely shows there is a risk of other variations to be created. Keep in mind, before this variation of attack was known, the common opinion was that it was impossible. With little incentive to create such an attack, it might take a while until another one is developed. But when the possession of full public keys equals the possibility to forge transactions, all of a sudden billions are at stake.

“Besides only using hashed public keys as addresses, we use the First In First Out (FIFO) mechanism. This solves the forged transaction issue, as they will not be confirmed before the original transactions. That’s why we are quantum resistant.” This is incorrect.

There is another period where the public key is openly available: the moment where a transaction is sent from the users device to the nodes on the blockchain network. The sent transaction can be delayed or totally blocked from arriving to the blockchain network. While this happens the attacker can obtain the public key. This is a man-in-the-middle (MITM) attack. A MITM is an attack where the attacker secretly relays and possibly alters the communication between two parties who believe they are directly communicating with each other. No transaction is 100% safe from a MITM attack. This type of attack isn’t commonly known amongst average usergroups due to the fact communication is done either encrypted or by the use of private- public key cryptography. Therefore, at this point of time MITM attacks are not an issue, because the information in transactions is useless for hackers. To emphasize the point made: a MITM attack can be done at this point of time to your transactions. But the information obtained by a hacker is useless because he can not break the cryptography. The encryption and private- public key cryptography is safe at this point of time. ECDSA and RSA can not be broken yet. But in the era of quantum computers the problem is clear: an attacker can obtain the public key and create enough time to forge a transaction which will be sent to the blockchain and arrive there first without the network having any way of knowing the transaction is forged. By doing this before the transaction reaches the blockchain, FIFO will be useless. The original transaction will be delayed or blocked from reaching the blockchain. The forged transaction will be admitted to the network first. And First In First Out will actually help the forged transaction to be confirmed before the original.

More failing shortcuts in the final part: 7 B