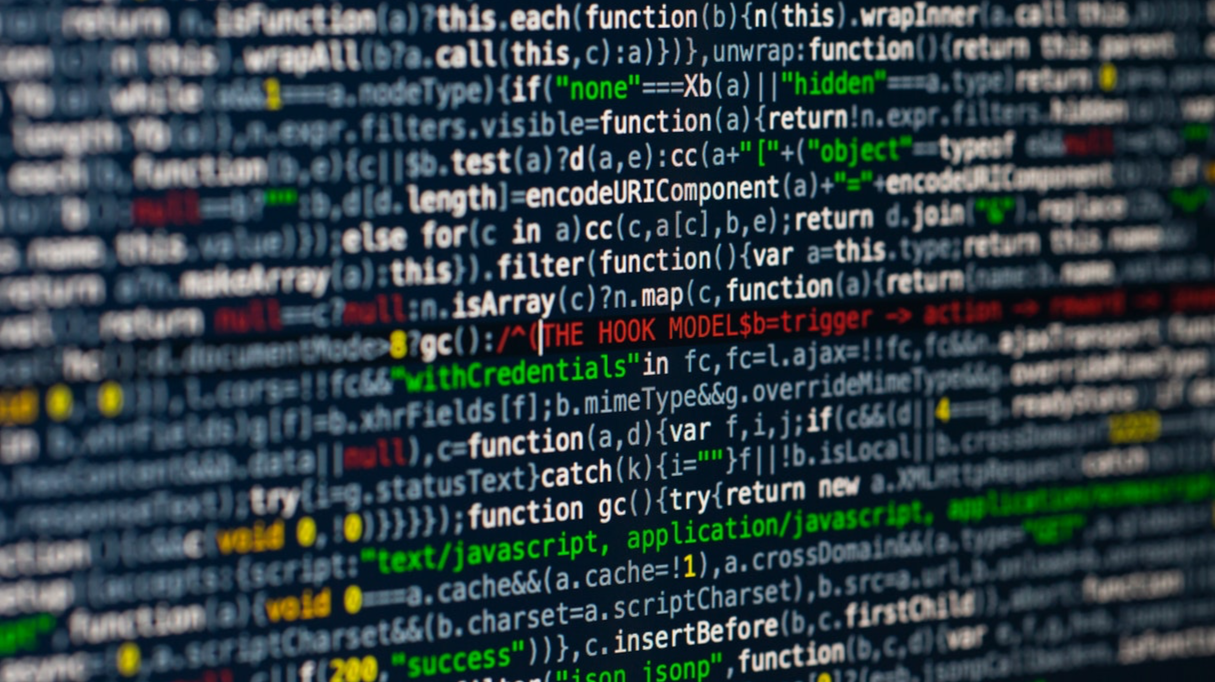 An MITM attack could find the public key in the first moment the public key is exposed. (During the time the transaction is sent from the sender to the nodes.) As explained, these transactions that are sent to the network, contain public keys that you could intercept. That means that if you intercept transactions (and with that the public keys) and simultaneously delay their arrival to the blockchain network, you create extra time to derive the private key from the public key using a quantum computer. When you done that, you send a transaction of your own before the original transaction has arrived and is confirmed. That way you send funds from the stolen address to an address of your choosing. The result would be that you have an extra 10, 20, 30 minutes (or however long you can delay the original transactions), to derive the public key. Therefore, slower quantum computers form a threat. Meaning that earlier models of quantum computers, can form a threat to cryptocurrency than is assumed now. This can be done without ever needing to mess with a blockchain network, because the attack happens outside the network.

When MITM attacks and the other mentioned ways of hijacking transactions will form a threat to BTC, other blockchains will be vulnerable to the same attacks.

In part 7 I describe why different methods in an attempt not to use quantum resistant signature schemes do not work. (Failing shortcuts to Quantum Resistance)