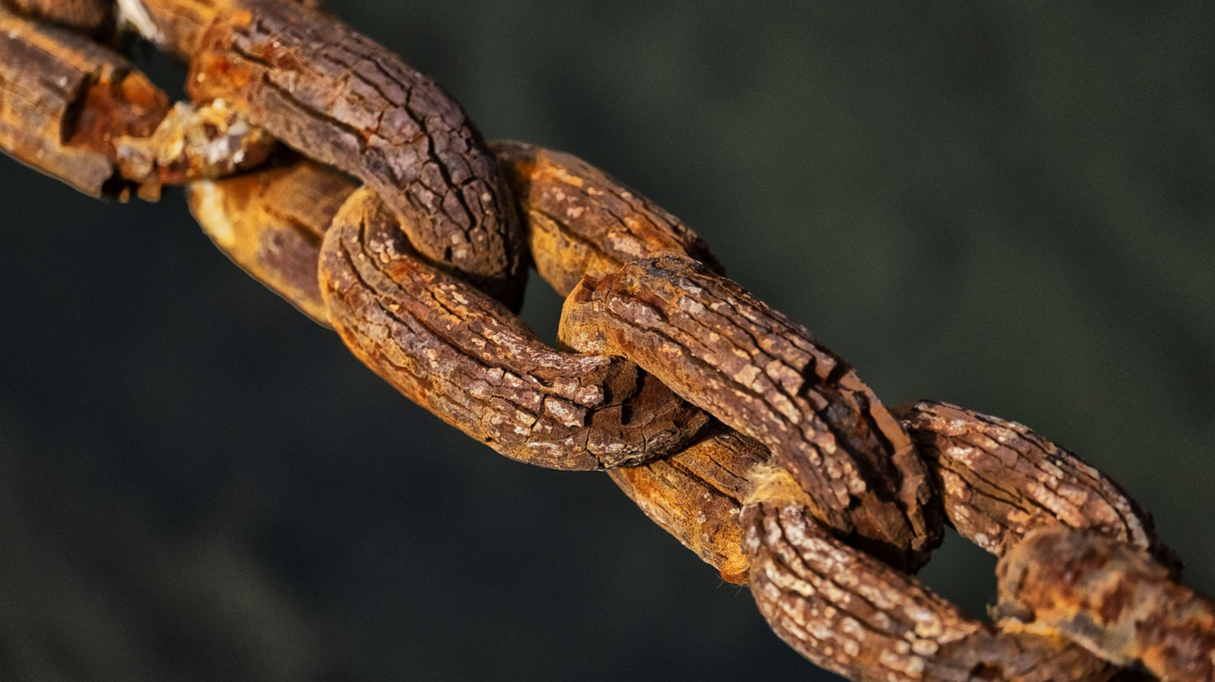 “Besides having only hashed public keys, we use small standardized fees. Forged transactions will not be able to use higher fees to get prioritized and confirmed before the original transactions, thus when the forged transaction will try to confirm the address is already empty. This is why we are quantum resistant.” This is incorrect.

The same arguments apply as with the FIFO system. The attack can be done before the original transaction reaches the network. Thus the forged transaction will still be handled first no matter the fee hight.

“Besides the above, we use multicast so all nodes receive the transaction at the same time. That’s why we are quantum resistant.” This is incorrect.

Multicast is useless against a MITM attack when the attacker is close enough to the source. (On a sidenote, if you need a service outside of the blockchain mechanism to be secure, you’re blockchain apparently isn’t. So using this means you are relying on an external party for your security. If they get compromised, you are too.)

“Besides the above, we number all our transactions and authenticate nodes so the user always knows who he’s talking to. That’s why we are quantum resistant.” This is incorrect.

Besides the fact that you’re working towards a centralized system if only verified people can become nodes. And besides the fact that also verified nodes can go bad and work with hackers. (Which would be useless if quantum resistant signature schemes would be implemented because a node or a hacker would have no use for quantum resistant public keys and signatures.) There are various ways of impersonating either side of a communication channel. IP-spoofing, ARP-spoofing, DSN-spoofing etc. All a hacker needs is time and position. Time can be created in several ways as explained above. All the information in the transaction an original user sends is valid. When a transaction is hijacked and the communication between the user and the rest of the network is blocked, a hacker can copy that information to his own transaction while using a forged signature. The only real effective defense against MITM attacks can be done on router or server-side by a strong encryption between the client and the server (Which in this case would be quantum resistant encryption, but then again you could just as well use a quantum resistant signature scheme.), or you use server authentication but then you would need that to be quantum resistant too. There is no serious protection against MITM attacks when the encryption of the data and the authentication of a server can be broken by quantum computers.

Only quantum resistant signature schemes will secure blockchain to quantum hacks. Every blockchain will need their users to communicate their public key to the blockchain to authenticate signatures and make transactions. There will always be ways to obtain those keys while being communicated and to stretch the period where these keys can be used to forge transactions. Once you have, you can move funds to your own address, a bitcoin mixer, Monero, or some other privacy coin.

There is only one way to currently achieve Quantum Resistance: by making sure the public key can be made public without any risks, as is done now in the pre-quantum period and as Satoshi has designed blockchain. Thus by the use of quantum resistant signature schemes. The rest is all a patchwork of risk mitigation and delaying strategies; they make it slightly harder to obtain a public key and forge a transaction but not impossible.

Quite often this strategy of postponing quantum resistant signature schemes is mentioned:

“Instead of ECDSA with 256 bit keys we will just use 384 bit keys. And after that 521 bit keys, and then RSA 4096 keys, so we will ride it out for a while. No worries we don’t need to think about quantum resistant signature schemes for a long time.” This is highly inefficient, and creates more problems than it solves.

Besides the fact that this doesn’t make a project quantum resistant, it is nothing but postponing the switch to quantum resistant signatures, it is not a solution. Going from 256 bit keys to 384 bit keys would mean a quantum computer with ~ 3484 qubits instead of ~ 2330 qubits could break the signature scheme. That is not even double and postpones the problem either half a year or one year, depending which estimate you take. (Doubling of qubits every year, or every two years). It does however have the same problems as a real solution and is just as much work. (Changing the code, upgrading the blockchain, finding consensus amongst the nodes, upgrading all supporting systems, hoping the exchanges all go along with the new upgrade and migrate their coins, heaving all users migrate their coins.) And then quite soon after that, they’ll have to go at it again. What they will do next? Go for 512 bit curves? Same issues. It’s just patchworks and just as much hassle, but then over and over again for every “upgrade” from 384 to 521 etc.

With this part the series is complete. I have some additional articles that I will post here too. Most important subject will be the timeframe: Going Quantum Resistant In Blockchain: A Plausible Timeframe?

Next will be Blockchain and quantum key distribution (QKD) and why this is not compatible with blockchain.