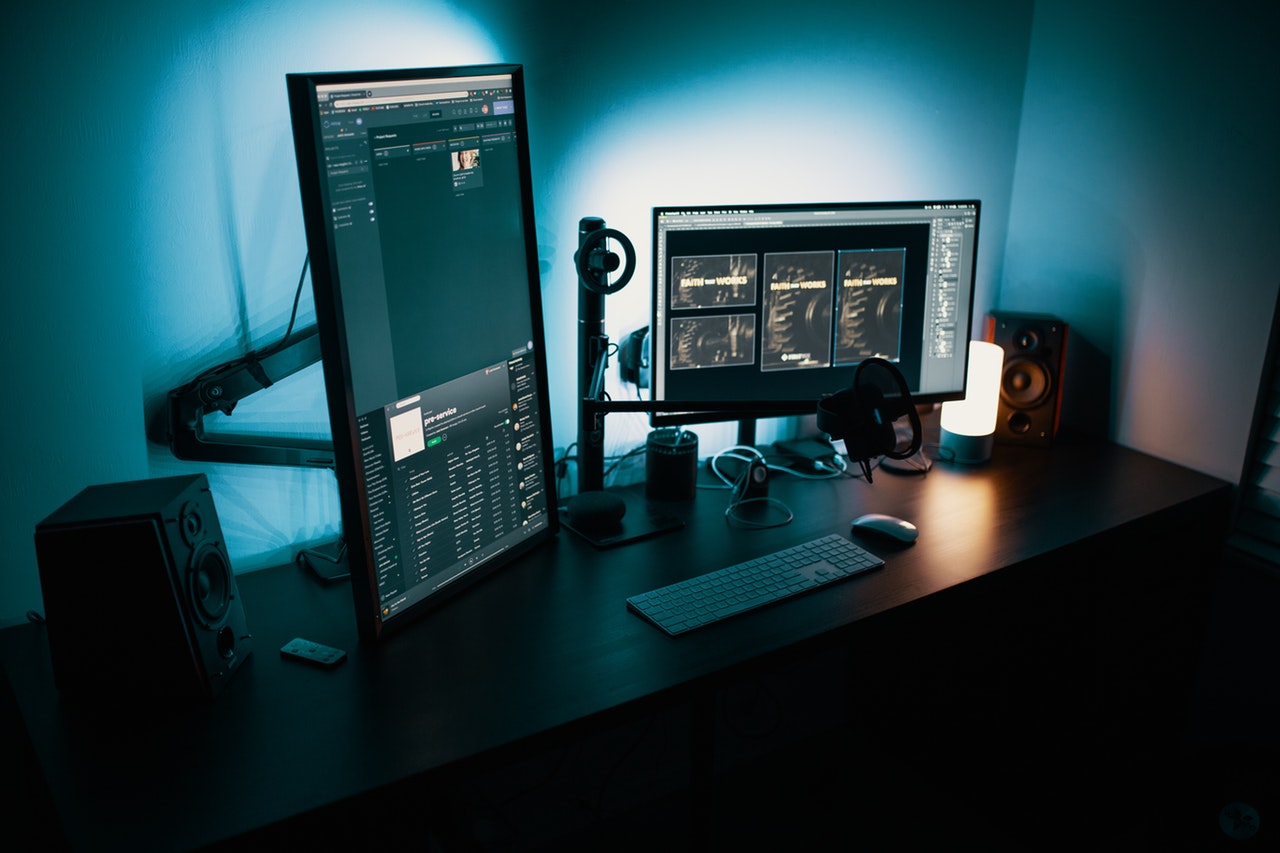 An attack during moment number 2: Hijacks during blocktime

This paper describes how you could hijack a transaction and make a new transaction of your own, using someone else’s address and send his coins to an address you own during moment number 2: During blocktime, the time the nodes verify the transaction:

So this means that BTC obviously is not a quantum secure blockchain. Because as soon as you will touch your funds and use them for payment, or send them to another address, you will have to make a transaction and you risk a quantum attack.