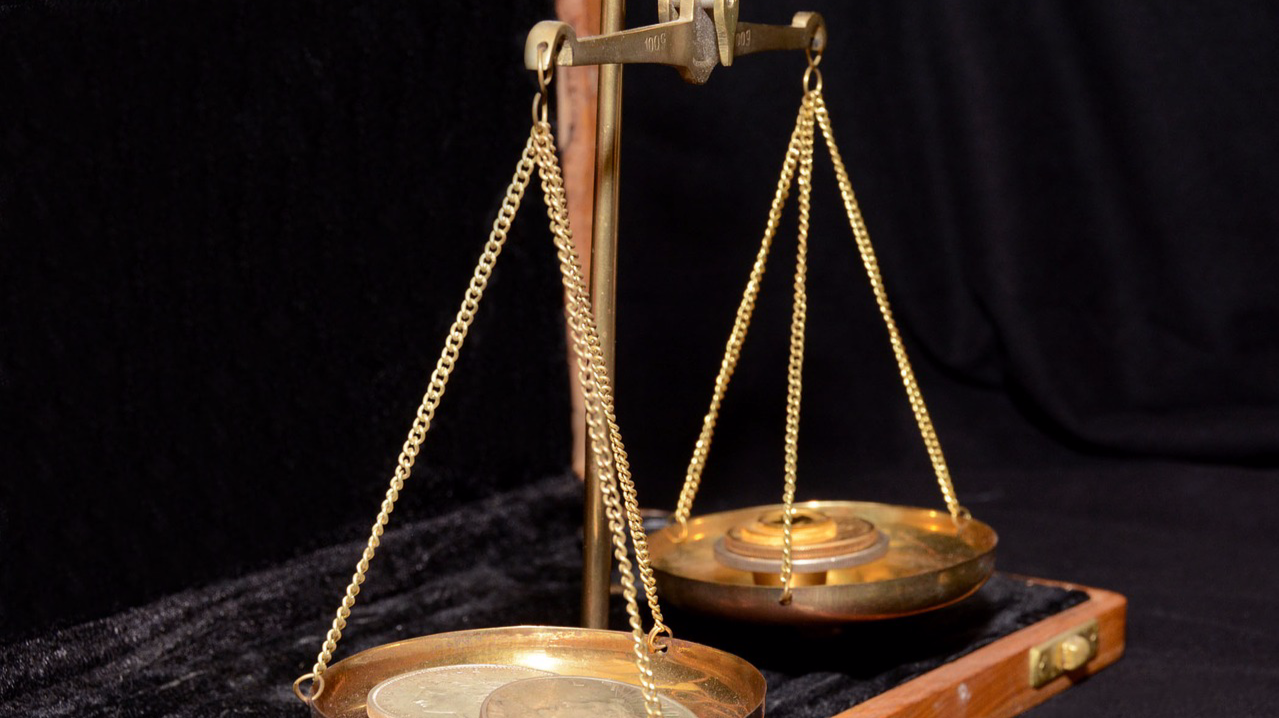 An Addition To The Bitcoin Wiki Page On Quantum Computing, And Mosca’s Theorem Of Risk Determination Applied To Blockchain. (Part 1)

If you have read part 3 of the series “Quantum resistant blockchain and cryptocurrency, the full analysis in seven parts.”, you could decide to skip the first part of this article and go straight to the header:

“To make a complete and realistic estimate of the expected timeline for upgrading and migration we use Mosca’s theorem of risk determination.”

Because I feel the Bitcoin Wiki page on quantum computing is missing some crucial information, I decided to add some balance.

If you want some information about the advancement and expectations in quantum computing development, it’s not a bad idea to take a look at some statements of the companies that do the actual development. Reading those, we see a huge speedup in development is expected.

Besides the development of quantum computers themselves, we shouldn’t forget about other advancements that will bring the breaking of current signature schemes closer. There are algorithms developed that are less sensitive to error rates. And existing algorithms are reinvented and/ or improved and new ways of deployment are discovered. For example this optimized version of Shor’s algorithm for prime factoring. That factors 2048 bit RSA integers in 8 hours using 20 million noisy qubits. The previous method was about 100 times slower. This shows the importance of these kinds of developments since these also advances a critical timeline.

Reviewing the above doesn’t mean that ECDSA will be broken in a few years, but reading the statement on the BitcoinWikipage that ECDSA keys will quite likely be safe until at least 2030–2040, kind of hints at a certain degree of bias in the writing of that Wiki article. As it is written now, it implies that any action or discussion on the subject is unnecessary at this point in time.

But if we look at the statements on the heaviest weight entities on security, we see that all of them are stating that the critical date is impossible to be predicted. It is impossible to exclude and dismiss a sudden advancement in development and neither is it possible to guarantee decades slow development. At the same time is acknowledged by all that the realization of this critical level in quantum computing would have catastrophic implications and the time in which the realization of a quantum resistant upgrade is fulfilled is of such uncertain length, that action should not be postponed.

The National Academy of Sciences (NAS) 2018:

The NAS, also in their report on quantum computing:

Federal Register (The daily journal of the United States Government) 2016:

2016: The National Institute of Standards and Technology (NIST)

In the next part I explain about the reason why they advise starting to seriously prioritize the development, standardization, and deployment of post-quantum cryptography. And how this can be applied to cryptocurrency.