Why I Qualify talk about the Body and its Generalized Health 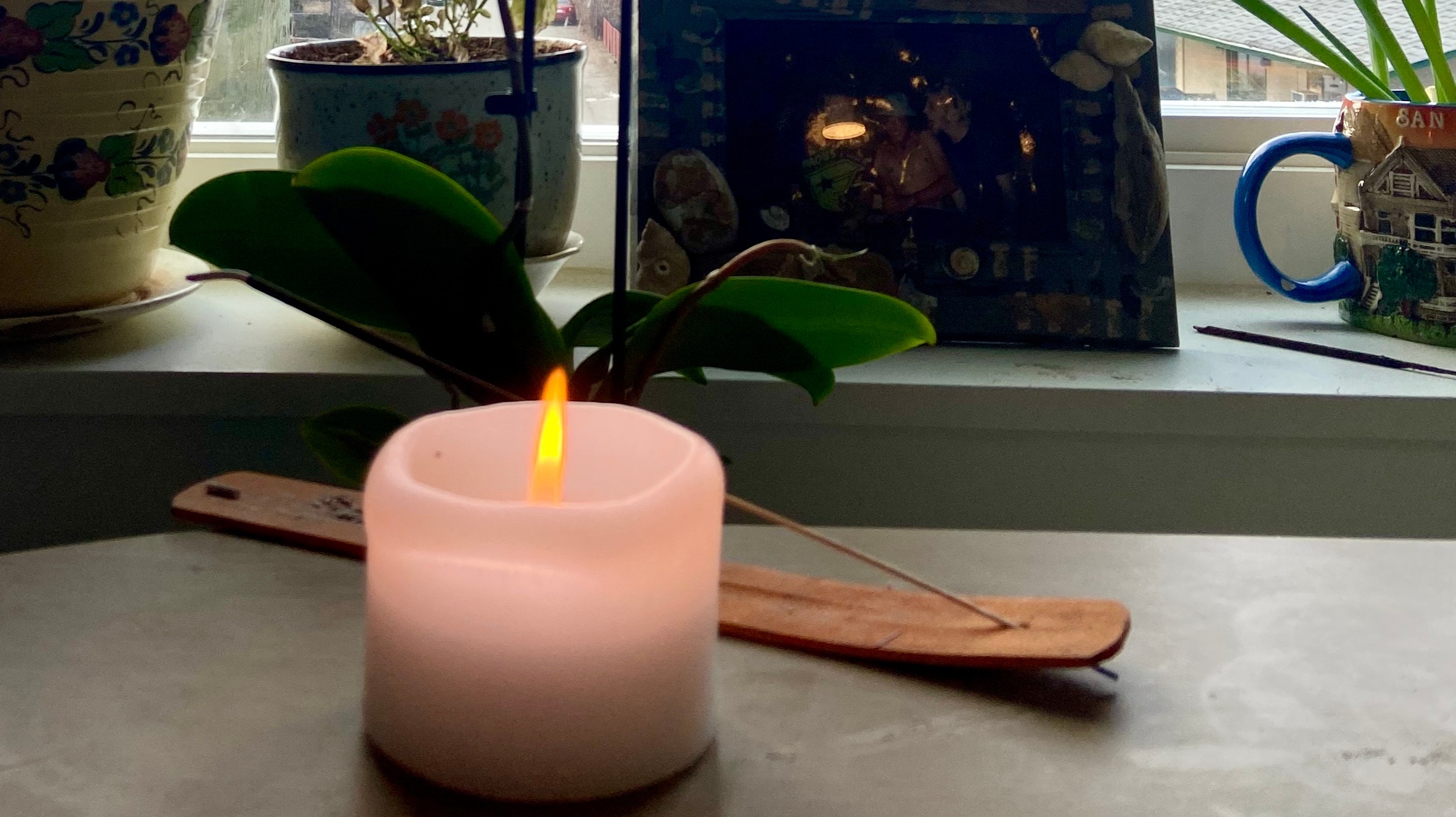 Why I Qualify talk about the Body and its Generalized Health

I find a lot of articles over the internet that have a very aggressive/passionate tone about something, whether its political views, exercise regimes, etc. The bad part of the experience comes when you realize that they are maybe not the most educated source, or that they took something you know quite well and gave it a bad spin or a naive approach to it, and are speaking to their following spreading what you KNOW is false information.

Now I like to give a little background to the things I work on. In my real life, my wife finds it exhausting because my stories "start with why you are telling the story at all". BUT ON THIS PARTICULAR OCCASION I think it will serve well! 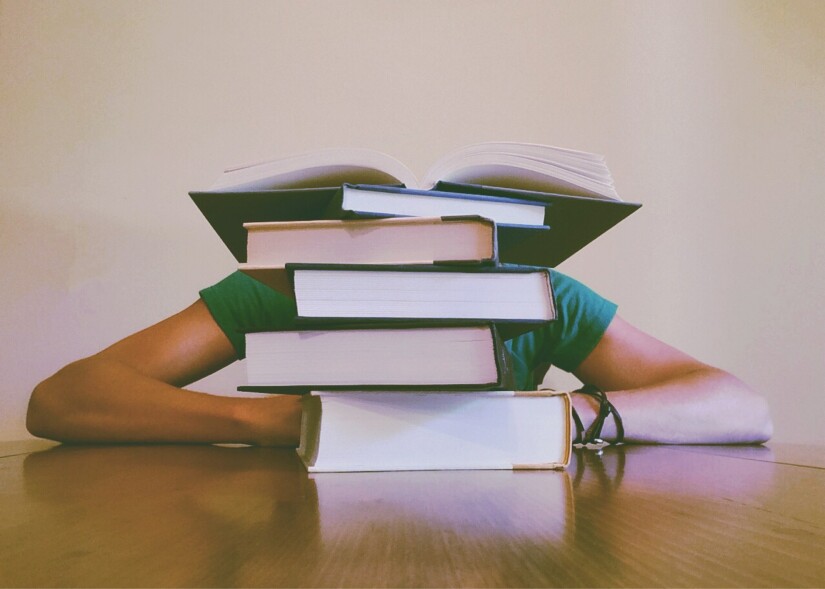 I went to University originally for my psychology degree. I wanted to make my living by helping people, and I wanted to make good money doing it. The simple dreams and thoughts of an 18 year old with no tangible experience with the vast world. So I started to learn more in depth about the basics pf psychology. It covered the things you often hear people talk about after a first year course of Psych. Maslow's dogs salivating, hierarchy of needs, etc. But It also covered the anatomy of the brain, which was what I found the most intriguing. I began to realize over the term of these intro courses that I was more interested in the anatomy of a human than pure, unperturbed psychology of man. I never finished my university career (which is another story for another time) but I got what I needed out of it: The passion to pursue learning about the human body.

After about a year or two of pushing myself to complete a degree that I had no real interest in most of the knowledge I was paying for, I left university what could only be called a "dishonourable discharge". That might seem over the top, but in my struggle to complete university (according to my parents wishes), but I remember being a twenty year old make crying because i was scared of the disappointment I was about to bring my parents.

After my, Ill say it, shit show of an experience of university, I went into the world, not knowing what I wanted to do, but I kept myself active. I might have missed my calling for massage had I not run into my dads old friend who suggested the course to me after he heard how I was having trouble finding my career. That was literally all it took for me to know I was interested. My whole passed of education had led me to knowing I was interested, and here it was, presented to me on a silver platter. 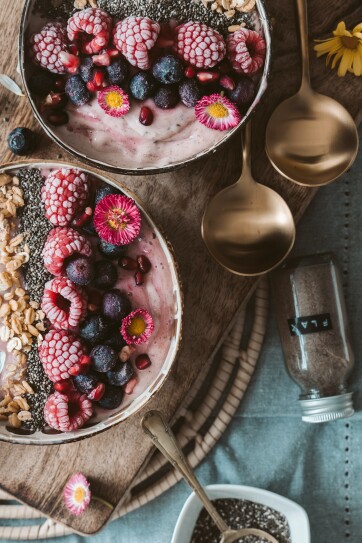 I went through my two years of schooling (which is what is required for RMT in British Columbia Canada), in which we covered a lot of the body systems. Anywhere from why our vision works best with green light in night vision goggles, to how we are formed from conception, from 3 basic types of cells, the theory goes, I should be able to tell you the stages of cellular growth of a human. Do I remember that part? NO!! but it is in my books and I know where to find it and how to interpret it into the vast systems of the human body.

During my schooling, we covered of course, anatomy (muscle, bones, organs) as well and physiology (how all those parts work and why). we also covered medications (what types, latin pronouns, etc) and we also covered alternative health care options. We had courses on aroma therapy, minor surgeries, long terms effects on psychology and physiology of injuries, we covered the different ways to approach something like head aches. I could go on and on.

At the end of the schooling, we are given an injury at client (played by one of our instructors) that we had to successfully intake, examine, and provide proper care for. of the list of possible conditions we had to deal with, it was one of the 200 or so that we have to have memorized for such things. My situations was a 4th year university soccer player with a pretty serious ankle sprain, and had a competitive match coming up in two weeks. (level 2 sprain on the anteriolateral region of the Right ankle "was the official written report" In the end of it, I had to calm down trigger points, reduce swelling and inflammation, promote lymphatic drainage, and help reset the ligament fibers into the right direction (kind of similar to rolling uncooked spaghetti noodles until they are all straight). I had to teach the client their home care of RICE-ing and gentle stretches to encourage full recovery, but were also had to treat it as a high level sports injury. SO we had to account for the fact that the client was an athlete training 5 days a week and their associated strength levels.

I think its starting to get messy from there, But Hopefully that is a decent introduction to where I come from health wise! =)

Keep an eye out for my next article! It will either be an adventure through my town, or a guide to keeping headaches away through computer work/everyday habits. let me know in this comments if you have any questions about health or which of those articles you would rather read!

Massage Therapist, Slackliner & Outdoor enthusiast! Amateur writer with a part time job on the Internet. Can’t wait to keep getting myself out there!

I have been working in the health field for the past 7 years, directly through my massage therapy schooling, as well as at multiple different office settings like tattoo recovery, aesthetics, chiropractic, etc. I Love to post content I think is helpful to all of us in getting through our days! 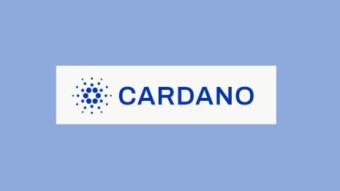 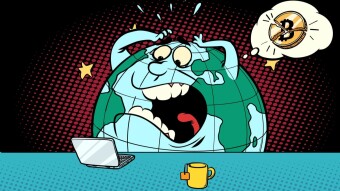 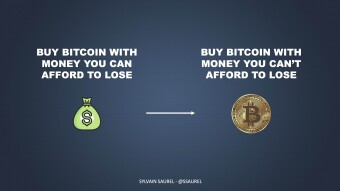