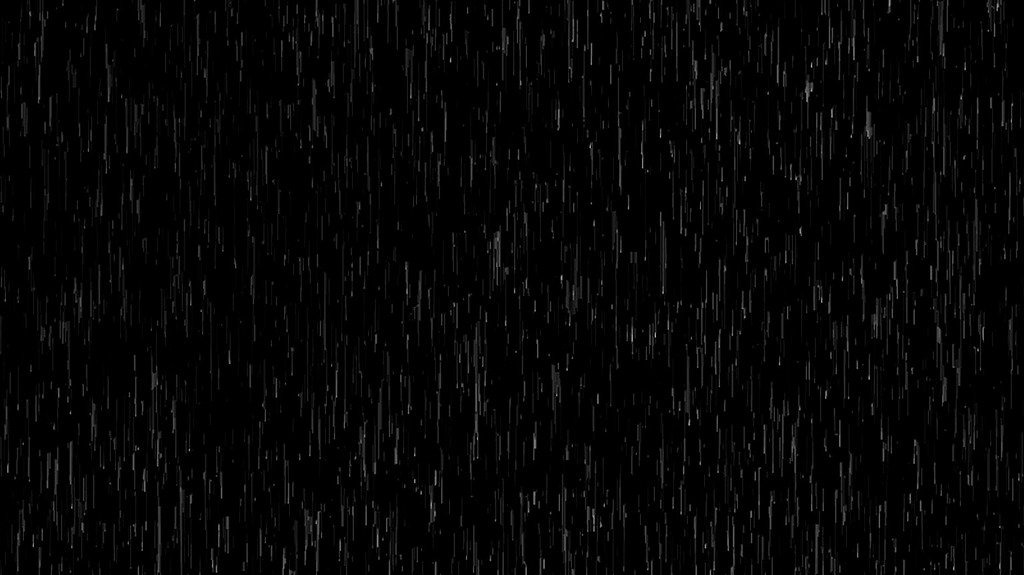 The heavy rain was pounding on the rooftop of the inn, but no matter how loud it was, it couldn’t drown out the scene set before me. My best friend, Tink, lay dead on the floor before me with a gaping hole in his chest. Tink was a good-hearted fellow, who only wanted to involve himself in the curiosity of his namesake. He was a stark contrast when I put myself next to him; a half-ling rogue who knew nothing of the tinkering he was fond of. I swallowed whatever was caught in my throat, readying myself to inspect his corpse. I swear I will find whoever did this to you, Tink.

The wound in his chest was a clean hole, straight through to his small heart. I felt the area around the wound; no blood, but his clothes were soaked. It was the middle of the night but a scream from the female elf had awoken and gathered us to this nightmare. I looked around the inn-keep at the others gathered here. There was the human wizard Aldmach keeping an observational eye from the corner of the room. The wandering elf bard Reva who had woke us with her scream. Trying to calm Reva was the dwarf merchant Tourr. The last of us was the innkeeper himself, the human Trev.

I looked to the innkeeper Trev and said,

“You lock the inn during the night right?” Trev looked somewhat sick from taking the murder scene in, but he gave a half-hearted nod to answer my question.

“And you’re the only one with a key?” Trev nodded again to my second question. With this information, my brain started turning. There’s no blood, but he’s still soaked to the bone. I have no doubt that Tink could pick the inn’s lock to go outside, but he has no reason to go outside, especially with it storming the way it is. I stand up from inspecting Tink and move over to check the door to the inn. Still locked, then that means…

“Tink’s killer is in here with us.” the female elf let out a small yelp from hearing this declaration of mine and the dwarf started fanning her with some papers to try to help her not faint. The innkeeper Trev looked like he got sicker and the wizard in the corner just looked more curious.

“Where’s the blood then?” spouted the wizard Aldmach. He has a good point, where is the blood?

“Mae’be tha fellow cleaned up afta?” Tourr, the dwarf merchant suggested through his heavy accent. I took what he said into consideration and said,

“No, I don’t think so. Look at the body, it doesn’t look all that disheveled. I don’t think it’s been moved at all since Tink was killed. You’d have to move it around if you were going to clean up any blood he left behind.” With my statement, it seems the wizard got even curiouser and moved in to inspect Tink’s body. There was a glint in Aldmach’s eye and he started searching through his bag. He eventually pulled out a pair of long tweezers and with them reached into the hole in Tink’s chest. He slowly pulled the tweezers out of the cavity and they were grasping onto something small and red.

“This is magic, specifically ice magic.” muttered the wizard as he peered at the small bit of ice at the end of his tweezers. My eyes narrowed at the wizard and he seemed to notice my look.

“Sorry, but it wasn’t me. I can use ice magic, but I have no motive for doing this. I don’t know any of you.” Aldmach remained casual as he said this. I was still hesitant to believe him, but what he said seemed like it had truth to it.

“But what about the blood? Where has it gone?” the elf girl Reva piped up, seemingly recovering from her feinting state. Aldmach glanced over to her and sighed.

“Whoever did this used ice magic to stab the gnome in the chest. The ice remained in the chest where it eventually melted. While the ice melted, the ice and the magic from it kept the blood in place allowing it to coagulate and that’s why everything isn’t a bloody mess.” explained the wizard.

“It means the blood solidified a bit and stopped flowing.” I muttered to the dwarf, while I was lost in thought. The wizard casually nodded in agreement to what I said. The elf bard huffed and said,

“Well that’s it then, the culprit is the wizard. He’s the only one of us that can use magic.”

“That’s not necessarily true.” I dismiss what she says and turn to the dwarf.

“You said that you were a merchant right? What sort of things do you sell?”

“I found this earlier in Tink’s hand. He was holding onto it tight. It’s just a fragment, but from what I could make out, it’s part of a spell scroll. Do you sell anything like that?” the dwarf looked stunned as I said this and started searching through the bag ;at his side.

“It’s gone.” He looked pale in the face as he looked up at me.

“I keep ah’ couple spell scrolls fo’ self defense on tha road. One of em’s gone. I no’ wha’ this looks like, but I swear it wasn’t me.” Sweat started pouring down the face of the dwarf. The elf girl took a few steps away from the dwarf. It was obvious he was feeling cornered.

“I know this might be terrible timing, but I just found this in the trash.” The innkeeper Trev interjected. He casually placed an odd looking box on a table near us. I became excited from seeing this.

“That’s Tink’s latest contraption! It’s a magic box that records moments and projects them! With this we might find out what really happened!” I was so enthusiastic that I was shouting. I pulled the wizard over to where the box was and explained that he needed to put some of his mana into it to get it working. He complied and a projection popped up. A projection of a female elf shooting a spear of ice at poor Tink. Everyone’s eyes locked onto the elf bard. She looked angry, incredibly angry, but at least the dwarf looked relieved.

“Why? Why did you kill my friend?” My voice quivered as I directed this question to Reva.

“Why? A necessary sacrifice. The little bastard needed to die for my revenge. He just happened to be at the wrong time in the wrong place.” she shouted angrily.

“ What did Tink ever do to you!?! We don’t even know you! What revenge could you have against us?!?” The elf burst out in insane laughter when she heard this then pointed her finger to the dwarf.

“Revenge against you? Please. I’m trying to frame that bastard there. He isn’t just an odds and ends merchant. The lying pig is a slaver! He sold me and my family ages ago and I’ve hated him since!” With her finger pointed at the dwarf she quickly drew her dagger and charged toward him. I quickly intercepted and ran her through. A small crumple was heard and she lay dying on the floor.

“I can understand wanting revenge for being wronged, but dragging in people unrelated to this. You’re just as bad as the dwarf.” I looked down at her with hatred as she started coughing blood.

“You may be right, I would have done it differently if I could have. Too late for regrets now. Ha..ha..” She died on the floor smiling and laughing at her failure. I left the next morning feeling more empty than ever after losing a good friend for a terribly unfair reason. This entire world is unfair.

Authors Notes: This was a short story that I threw together quite quickly for a class project. Hope you enjoy.

Love to inspire laughter or wonder in everything I put effort into.

Superpuft's depository for all finished and unfinished works. 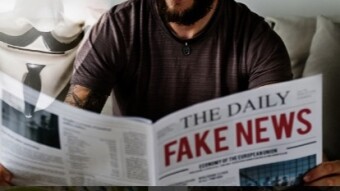