Possible solution for the increase of gas from the Publishox withdrawals 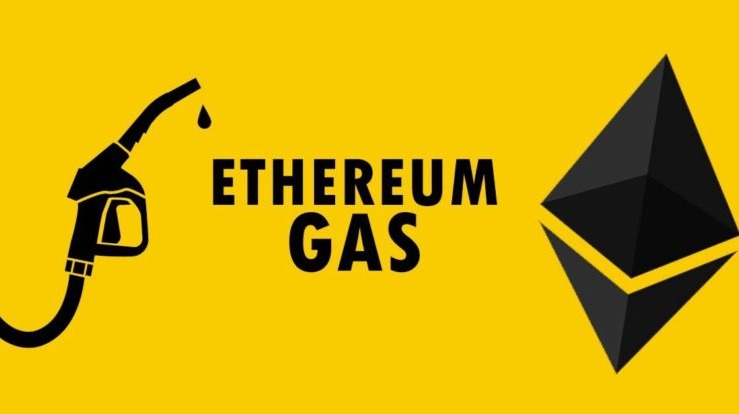 Possible solution for the increase of gas from the Publishox withdrawals

This will be a short publication and above all, I want to state that I am not an expert, it is just an opinion of something that could happen, and that we could all benefit 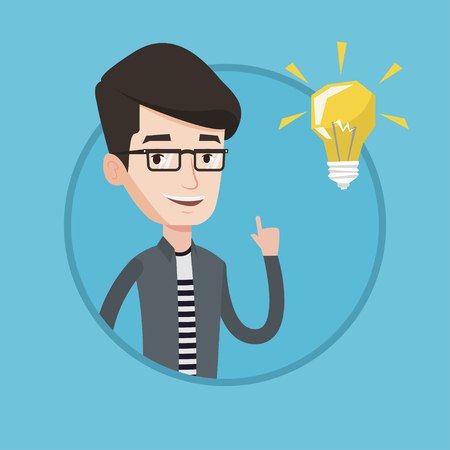 I am sure you have already noticed that this very week, the withdrawals have been delayed due to the great increase in the Gas to be able to make the withdrawals

This can lead to some mistrust when it comes to withdrawing the earnings of each user, but also let me tell you something

I believe that we have before us the best platform to win Crypto, as well as the best team behind this platform and

why do I say this?

Simple, from the beginning the guys at Publishox have been transparent and with all kinds of details, what the platform refers to, I don't think we can have better equipment than this one, to have a team behind it that is transparent, and that tells us, everything that can happen now or in the future, I consider that is the best thing we could have here

By the guys at Publishox

They themselves proposed a series of options, which could be considered:

I think they are very good options, from the first to the last, but I think there is one that has not been thought of yet

And if they considered that the boys of the platform, could have some type of benefit in the page, where they were allowed with that benefit to pay the gas, and thus to be able to make the retirements

There are many pages today, which use the ads within it to make some kind of profit.

Think about how many users there are currently within Publishox

I think that if any brand knows our number of users, and they see the audience we have, these companies could be interested in reaching this number of people by having some advertising on the page, and that the guys behind this platform , they can have some kind of benefit, and with that benefit they can pay for the gas for withdrawals

In this way we would all benefit, do you think it could be viable?

You can leave me your opinion in the comments

If you want to know more about me, here are some other publications that may be of interest

Why haven't I written again in Publishox?

See you in future publications

A place to watch all kinds of cryptospeed news 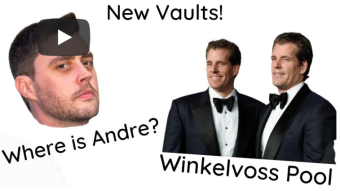 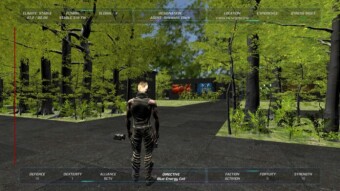 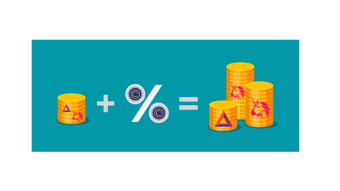 Making Your Earnings, Earn (with Celsius)