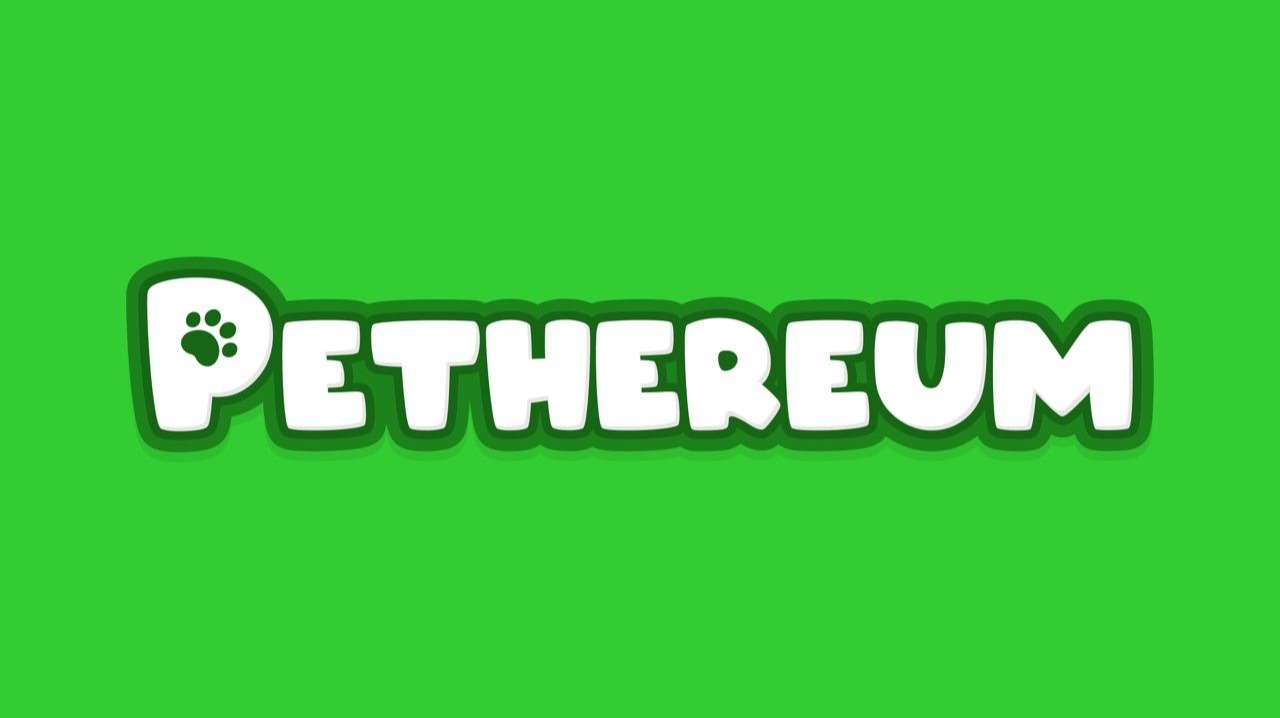 Change is the only constant and change is all around us. Changes are inevitable. Digital world is constantly evolving and spreading.  Digital technologies have been advancing at jet speeds fuelled by new ideas and concepts. Startups and new companies appear here, there and everywhere, as if trying to catch the highest wave. Some of them vanish like moths in a flame, some survive and blossom afterwards. Losers often complain of bad luck, but winners know that little strokes fell great oaks.

Here is one more story of a successful startup.

Once upon a time, in a land far, far away, there lived a group of enthusiasts who decided to set up a startup in the mobile gaming industry. Shortly after the establishment Loop Games was selected for the Google Indie Game Accelerator program. Then Match 3D and Match Tile 3D were released. Before long these two pair-match mobile games became groundbreaking bestsellers in their category. The success was really amazing. Since then millions of players around the world have appreciated the winning games. Loop Games is proud of more than 100 million downloads, more than 3 million daily active users, and an in-app purchase revenue of over $50 million.

Everything changes and nothing stands still.

The team of Loop Games was involved in the mobile gaming industry for a certain period of time. Then the colleagues decided to switch over to the rapidly growing blockchain industry. They sold their previous successful mobile game applications and invested into their new project. Today the team is actively developing and promoting Pethereum, a blockchain-based game platform.

Below you will find a short interview with Mert Gür, CEO of Loop Games.

Loop Games is quite famous in the mobile game industry. Your Match 3D and Match Tile 3D are real top guns in the hybrid-casual category. Why did you decide to sell them and invest into the blockchain games?

Mert Gür: It was a deliberate and calculated decision. We have watched and analyzed the recent tendencies on the gaming market. The blockchain gaming industry is moving ahead steadily and rapidly at the moment. So we just didn’t want to miss anything at that moment because any further delay could be crucial for the Pethereum project. Meanwhile we believe that we can input our previous best practices and know-how into this evolving game industry.

How much did you invest into your new project?

Mert Gür: So far we have allocated more than $100 million both in investment and advertising budgets for the Pethereum project.

Could you describe your Pethereum Metaverse in short? What is so peculiar about it?

Mert Gür: Pethereum is a blockchain-based NFT game platform. It is a new wave play-to-earn metaverse featuring dope NFT pets and a number of different mobile games. The main peculiarities are free-of-charge entry and no paywalls for players. And there is no significant difference in terms of advantages for those who come first and for those who come at a later stage. Lady Luck plays an important role here, which makes the gaming process even more fascinating and spicy.

What is the current status of the project?

Mert Gür: There have been some minor changes in the profit share model and staking mechanism, but these are more about the structure arrangement. We had to implement them because of certain contradictions with the common norms and regulations. At the moment everything is tuned and flawless.

There is one more thing to mention. Due to the ongoing war in Ukraine, global economic downturn, and highly volatile market conditions we had to shift our busy schedule in order to protect our community and supporters. It means that for the time being the $PETH token sale has been rearranged for the Q2 of 2022. The exact date will be announced later.

What is the next significant event in the Pethereum Metaverse?

Mert Gür: The Closed Alpha version is coming soon. A limited quantity of lucky players will be able to enjoy the Pethereum demo game. The Alpha version initially will host only one game with more new games coming in the future. This event has been scheduled for the beginning of April 2022.

You can get the latest information on Discord and social media or visit https://pethereum.io/ to find out more on the Pethereum and its amazing NFT pets.