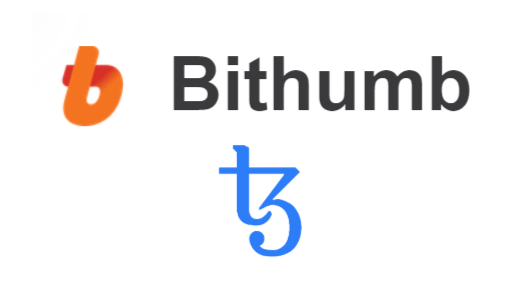 Bithumb first launched in 2014, is based in South Korea and originally focused mostly on the Korean market. In a later stage it expanded more over Asia and currently serves the global market. Yesterday Bithumb added XTZ to their exchange. At this time of writing, Bithumb has a 24h trading volume of $333,499,187 from 99 coins and 54 trading pairs and is ranked number 8 in exchange volume. 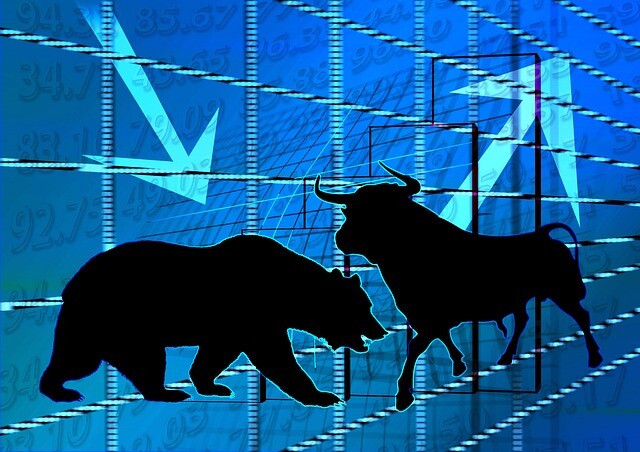 Bithumb has also announced staking support for XTZ in the near future to enable users to earn staking rewards.