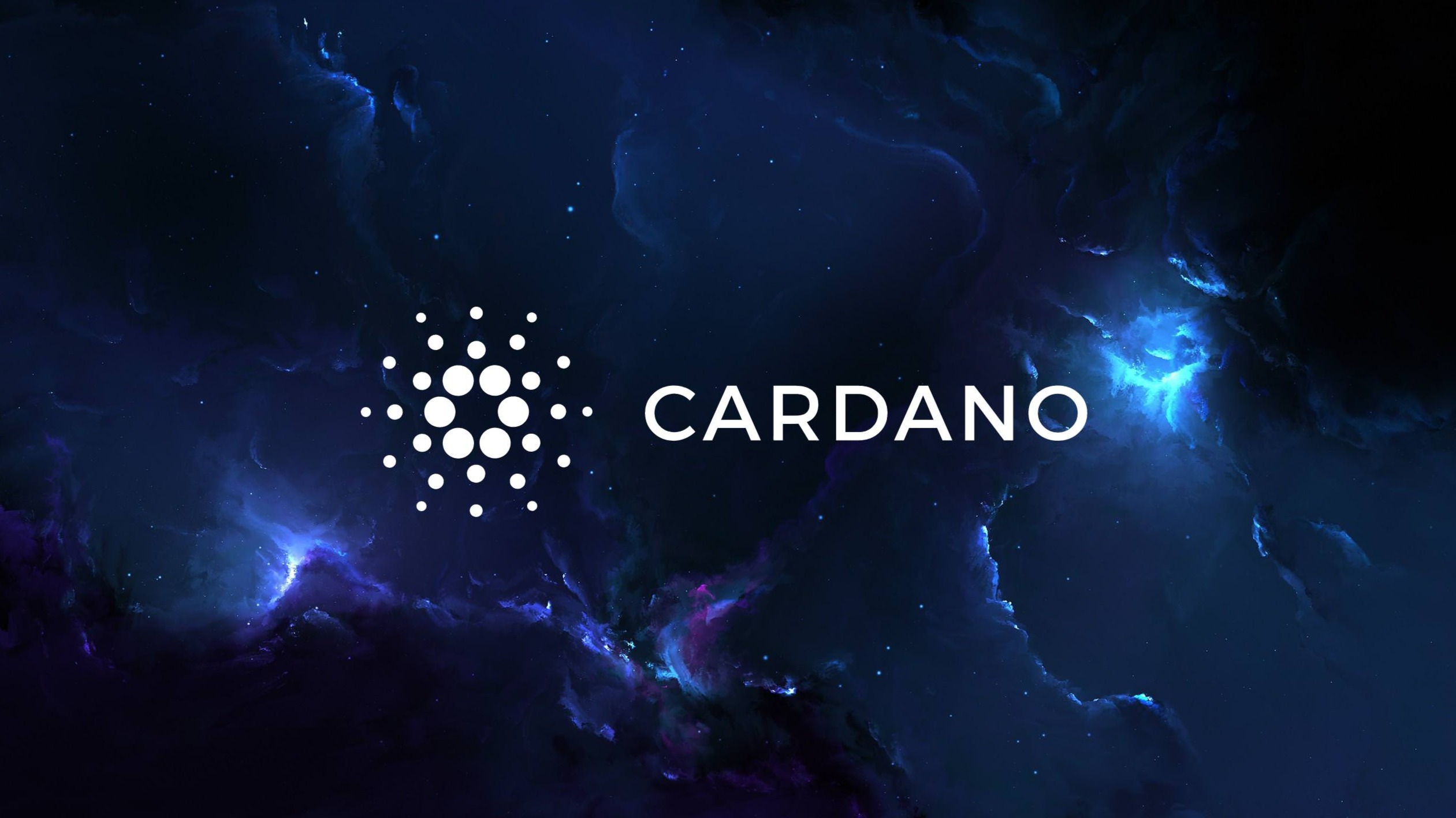 What Is Cardano's Vasil Hard Fork?

Cardano has been one of the most discussed blockchains in the space. Last year smart-contracts were enabled on Cardano and a number of upgrades were needed after that to scale the blockchain and make it usable. All of these upgrades were made as problems surged. Now Cardano hosts a number of different decentralized applications and more are waiting to join the ones already stablished. One upgrade that has been hyped for sometime is the Vasil hard fork.

The Vasil hard fork was named after a Bulgarian mathematician Vasil Dabov, all Cardano's upgrades are named after someone that made some history on the field of mathematics.

What does this hard fork brings for Cardano?

Right now Cardano has some issues with scaling, this makes the whole blockchain a little slower when it has to handle a lot of transactions. Another thing that troubles some users are transaction fees, although they aren't very high compared to other blockchains, it still makes smaller transactions hard to do because they might not be worth it in the end.

Vasil hard fork comes to solve some of these problems. Most of the proposals that will go through with this hard fork are all about speeding up the blockchain and making it easier for developers to deploy their projects.

Creating a new way for developers to reference an input allowing them to look at the result of an output without having to spend it. Datums in transaction outputs provide a way to store and access information on the blockchain. Prior to the Vasil hard fork, the output must be spent to know the information of the datum attached to that output.

Vasil allows developers to reference this information without having to use the output. This optimizes transaction throughput and increases concurrency.

The objective of this CIP is to allow datums to be attached to outputs instead of the datum hashes. Currently, since the datum’s hash is attached to the output, the full datum is required to finish the process. By implementing this update, developers can code scripts that point to the inputs directly.

The implementation of these CIPs will improve network performance. At the same time, they’ll change many of the ways Plutus is used today.

Diffusion pipelining upgrade will also go through, this upgrade allows for blocks to be transmitted without full validation, improving also block propagation across nodes. Although this sounds unsecure, a lot of metadata from the previous block will have to be on the next block for the block to be accepted, this makes all this process resistant to spam attacks. Along with this, the block size will be increased making blocks able to handle a lot more data than before. This diffusion pipelining upgrade promises to make Cardano a lot faster and scalable.

Cardano is set to become even more usable, faster and cheaper. All of these is being made with time and with a lot of testing. Some other dapps are waiting on the line for this upgrade to go through to launch their products. Although some wanted to be the first ones to launch on Cardano, others prioritized usability before launching their services. In the end all of this projects have their role in helping build Cardano and making it a trustworthy alternative to other blockchains.

The upgrade is schedule to happen on the 29th of June.