This post examines how ADA and DOT traded against ETH so far in 2021.

The Ethereum Economy series examines markets traded in ETH instead of USD. 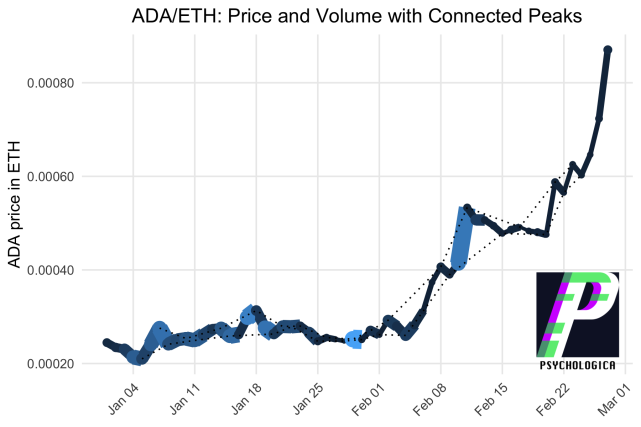 ADA started 2021 just above 0.0002 ETH and traded sideways for the entire month of January.

A substantial amount of volume moved during this time even though the price didn't change much.

In February, ADA started gaining substantially on ETH.  The first week of February closed with Ada at 0.0004 ETH.

A high-volume drive in the second week of February brought the price above 0.0005 ETH.

The ADA/ETH price gradually retraced in the next week.

However, by the end of the week, low-volume buying eventually caused ADA to explode, rocketing above 0.0008 ETH. 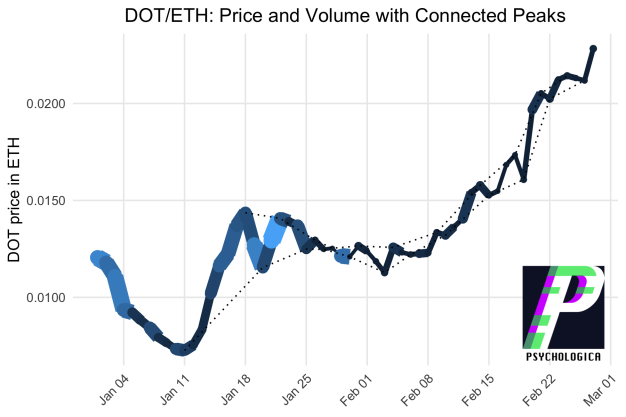 A lot of volume was trading in DOT/ETH at the start of 2021.

DOT initially fell against ETH after strong selling, dropping the price below 0.01 ETH.

By January 11, DOT turned the corner and moderate buying volume pushed the price to nearly 0.015 ETH.

In the third week of January, a high volume of DOT traded around 0.013 ETH and strong selling subsequently kept the price below 0.015 ETH.

January ended with the DOT/ETH price reaching a moment of equilibrium around 0.0125 ETH on January 26.  For this brief moment in time, volume dropped to nearly 0 while the price hardly changed at all.

February started with low-volume ranging within a narrow price channel.

The second week in February, DOT began to climb rapidly against ETH. By the end of the week, DOT had finally broken the 0.015 ETH barrier.

Over the third week in February, DOT rose above 0.02 ETH - and DOT continues to gain on ETH as the month of February comes to an end. 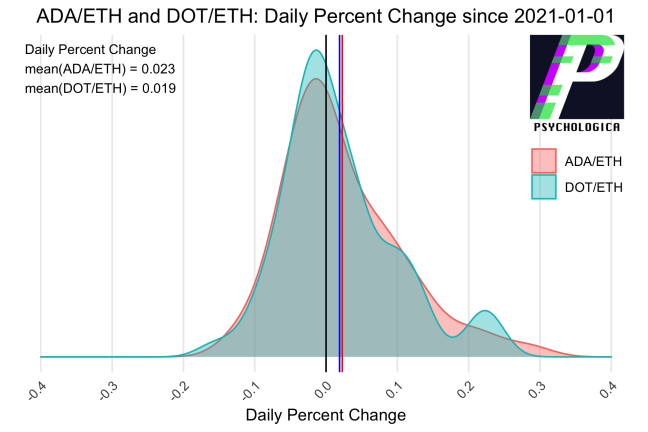 The correlation of Asset Returns indicates whether asset prices change together. When correlation is a high positive number, then the assets are both going up at the same time.

We calculated a 7-day moving correlation between the returns of ADA/ETH and DOT/ETH. Base asset returns are plotted as bars, while the correlation is plotted as a black line.

Now let's look at the plot. We can see that there are periods of time when ADA/ETH appears to be correlated with DOT/ETH, like the first and third weeks of January. However, we also see periods of negatively correlated returns in February.

Altogether, ADA/ETH and DOT/ETH don't appear to exhibit any systematic pattern of correlation. 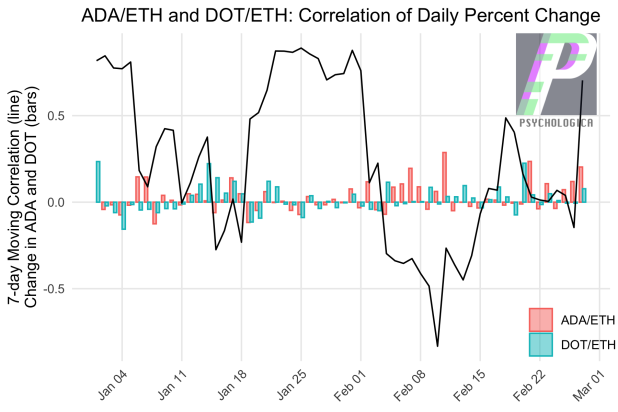 These assets saw lots of trading volume at the start of January, followed by low-volume price gains in February.

So far in 2021, both ADA and DOT exhibited a positive average percent change against ETH.

These returns are approximately Gaussian with fat tails (kurtosis), which has implications for mean reverting strategies.

Finally, ADA/ETH and DOT/ETH returns do not appear to exhibit any strong correlation, which has implications for the expected distribution of returns. 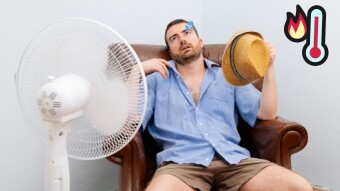 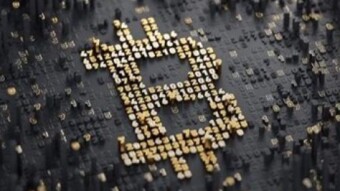