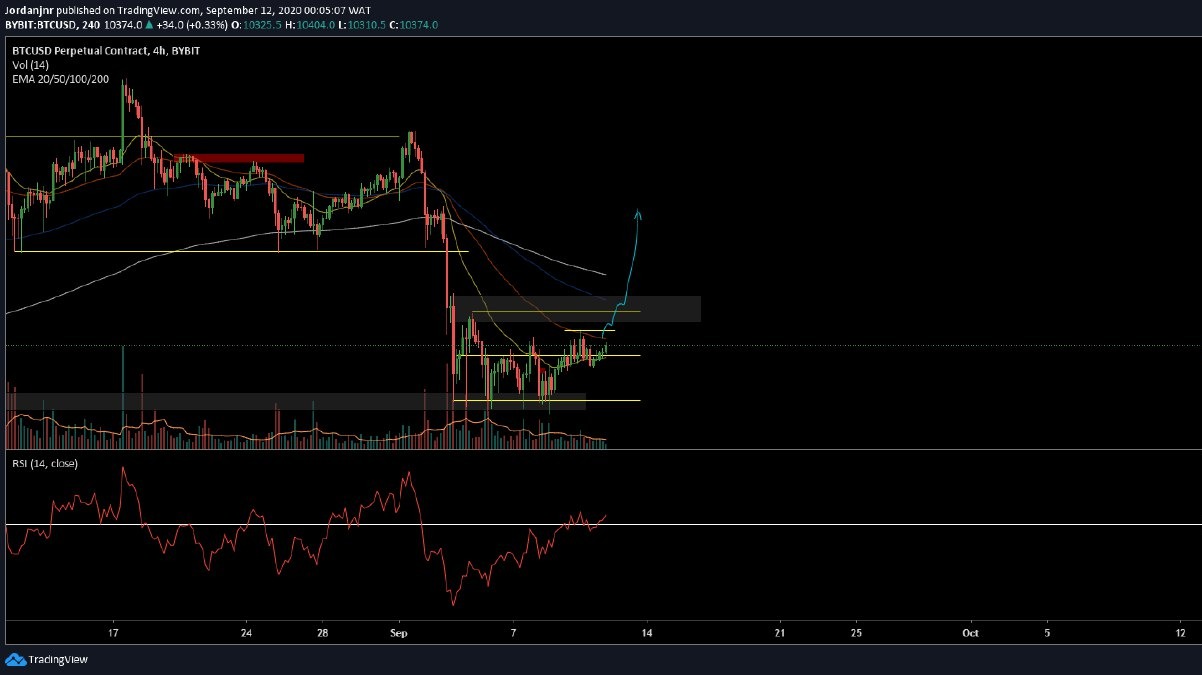 I want to add more coins to the analysis! Comment your coin down below or reach me through my telegram channel here (where I also give out charts and altcoin trades) and I'll chart your coin here!

Alright, let's get into the analysis! 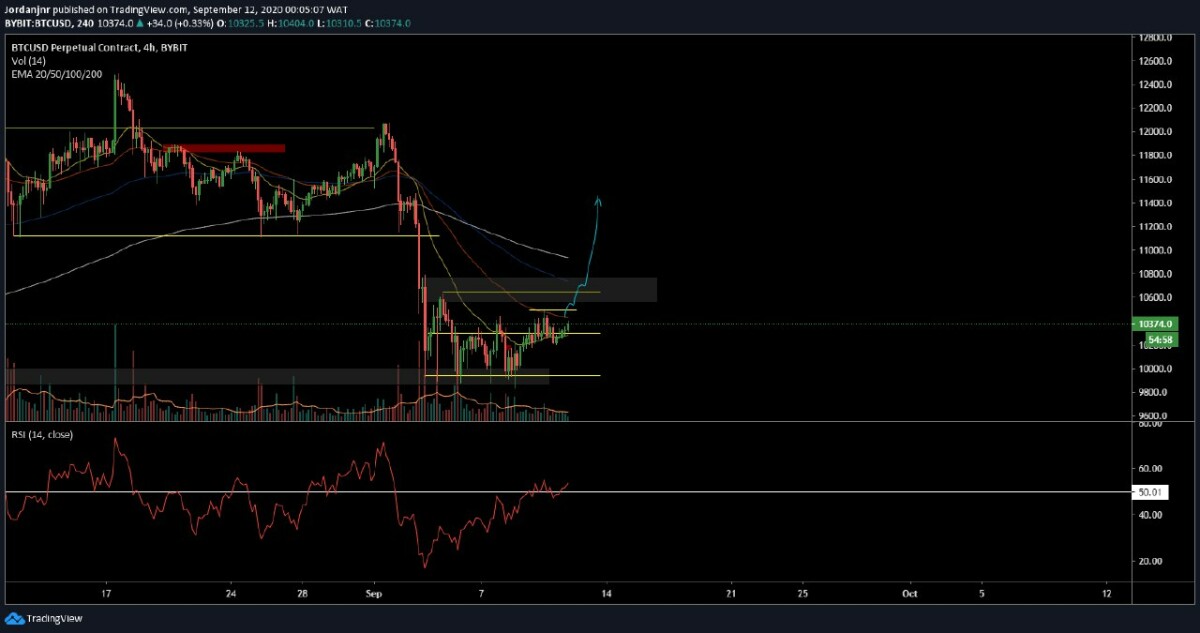 Very little movement altogether. But this has allowed altcoins to flourish, and some alts have popped their socks.(like ELF, and ADX, which my friend @MaddCryptoDogg analysed)

That said, BTC started moving a bit tonight, and I feel it may be time to break a few resistance levels.

I feel a break above the short yellow line would give rise to a bigger move to the range high, and consequently a move to test supply.

Note that we won't go directly up, but I expect little to no retraces on the first leg.

Given we're going into the weekend anyway, there's usually a week end scam pump to crown the end of the week. That should be a great long opportunity. 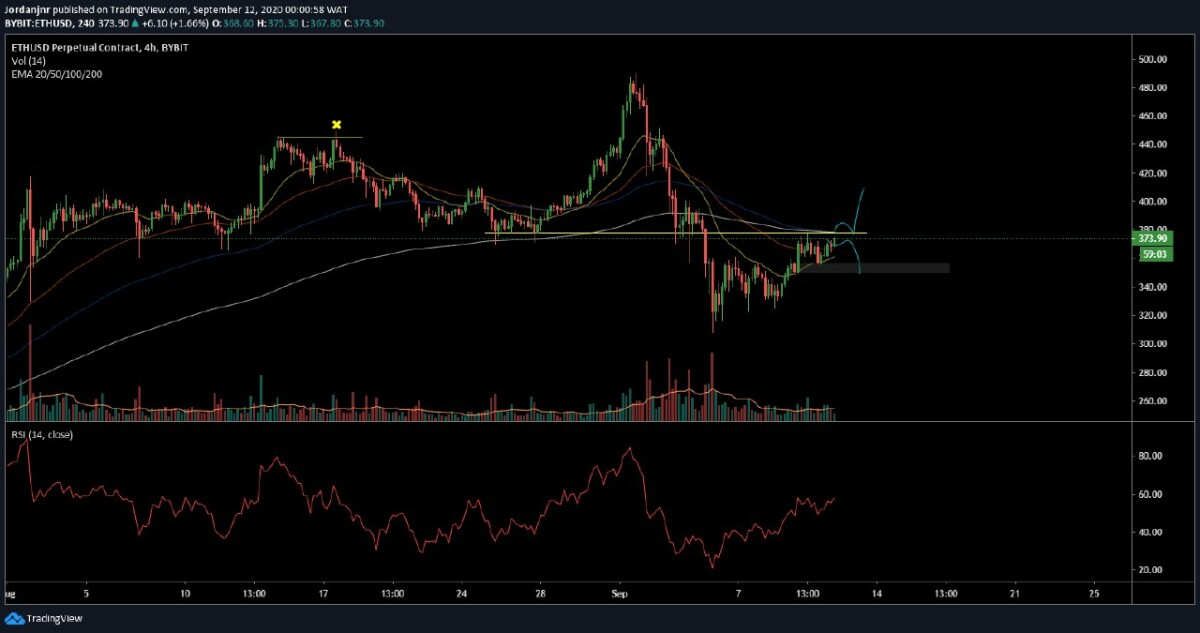 For the first time in a while, the ETH chart doesn't look exactly like the BTC chart.

We've had a rather interesting week for ETH, and I expect more entering into the weekend.

ETH has been in what I call a "gentle uptrend", slowly going up but experiencing pull backs along the way.

I've put the two possible scenarios for ETH on the chart. Do what you will with those! 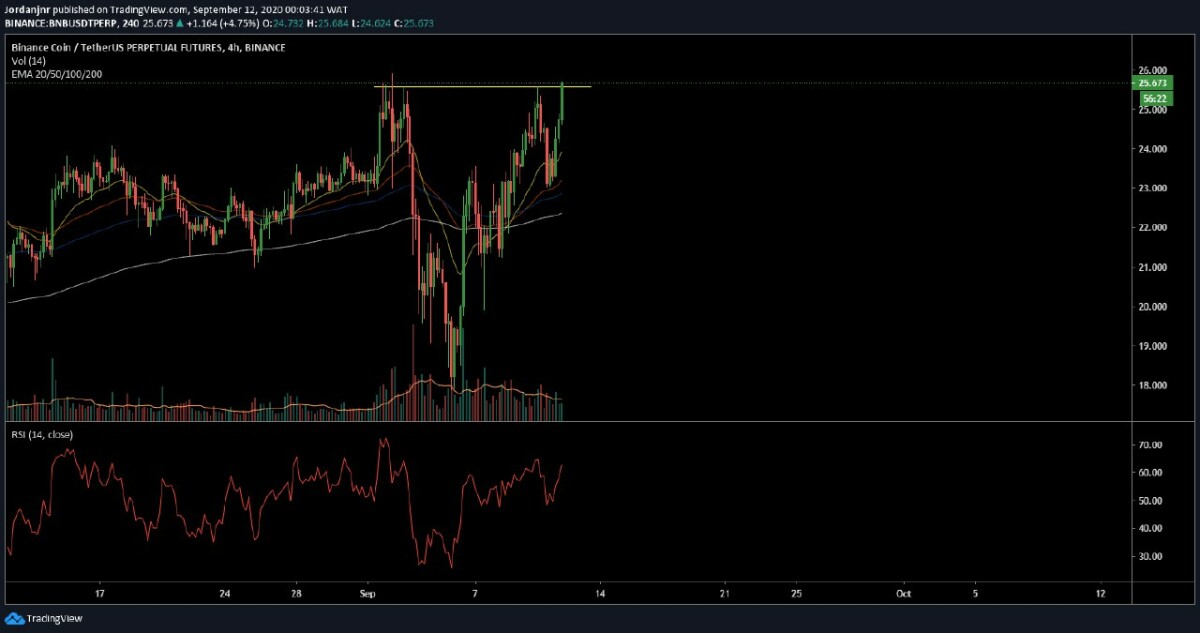 Was a pretty easy play given a lot of its market cap is currently locked up in staking to farm BEL.

It recently rallied upwards and had a retracement at resistance, a perfect shorting opportunity with near zero draw down.

Now once again, it peaks above resistance. As we know, there's really nothing like a triple top in trading. The third time is usually the charm.

BNB is a long right now.

With BEL being launched on it, and the possibility of DeFi moving to the Binance chain, we should see BNB touch the skies shortly 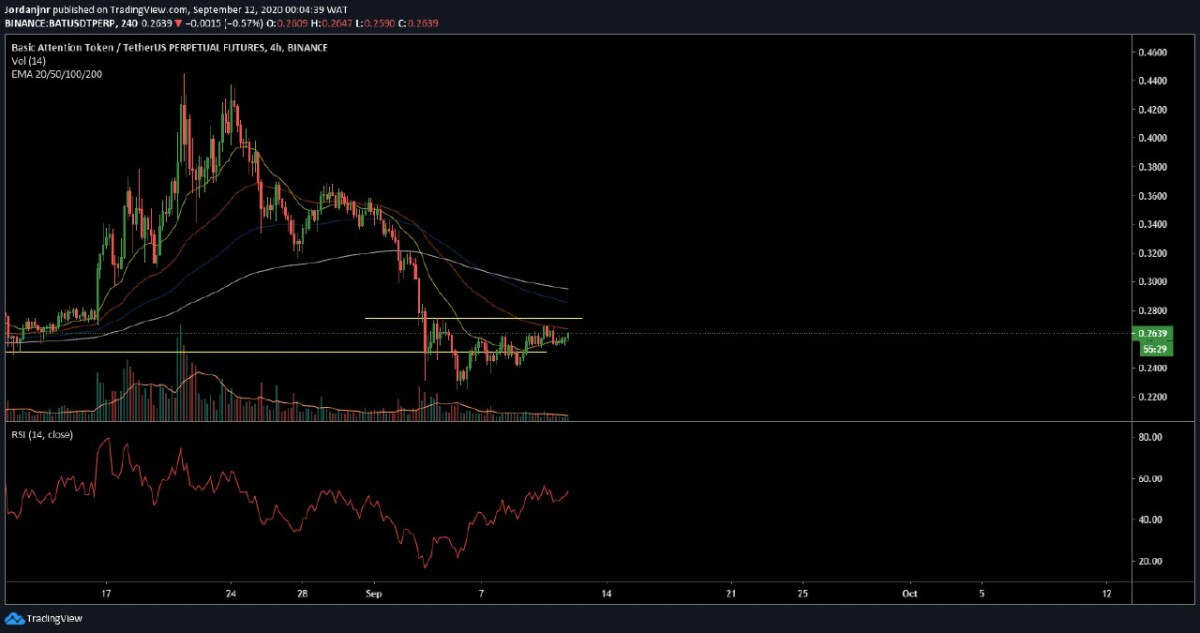 Given that most alts have been popping their socks, it has been a pretty unpleasant experience holding BAT.

Not sure why BAT isn't moving as much as it used to now. Possibly with the saturation of the market with new tokens by new users.

That said, I won't rule out the possibility of BAT making a scam pump into the weekend as well.

Keep your eyes on this one.

Thanks for reading! If you crave analysis like this, but can't wait for me to post it here, I do give my telegram channel a first look at the analysis.

Be sure to check it out here. 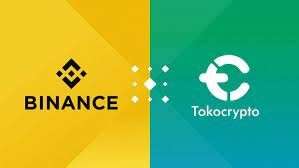 TokoCrypto (TKO) paid my a month's wage in a day! 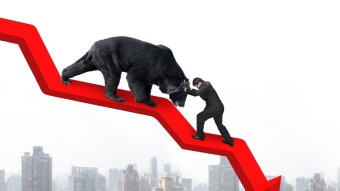 It’s Too Early To Rush Out The Market