How does the Bitcoin crash from yesterday affect the outlook for BAT's bull run?
MyCryptoOutlook2022 BitYard Contest and Giveaway - $1,200 in ETH Prizes! >> JOIN FROM HERE << 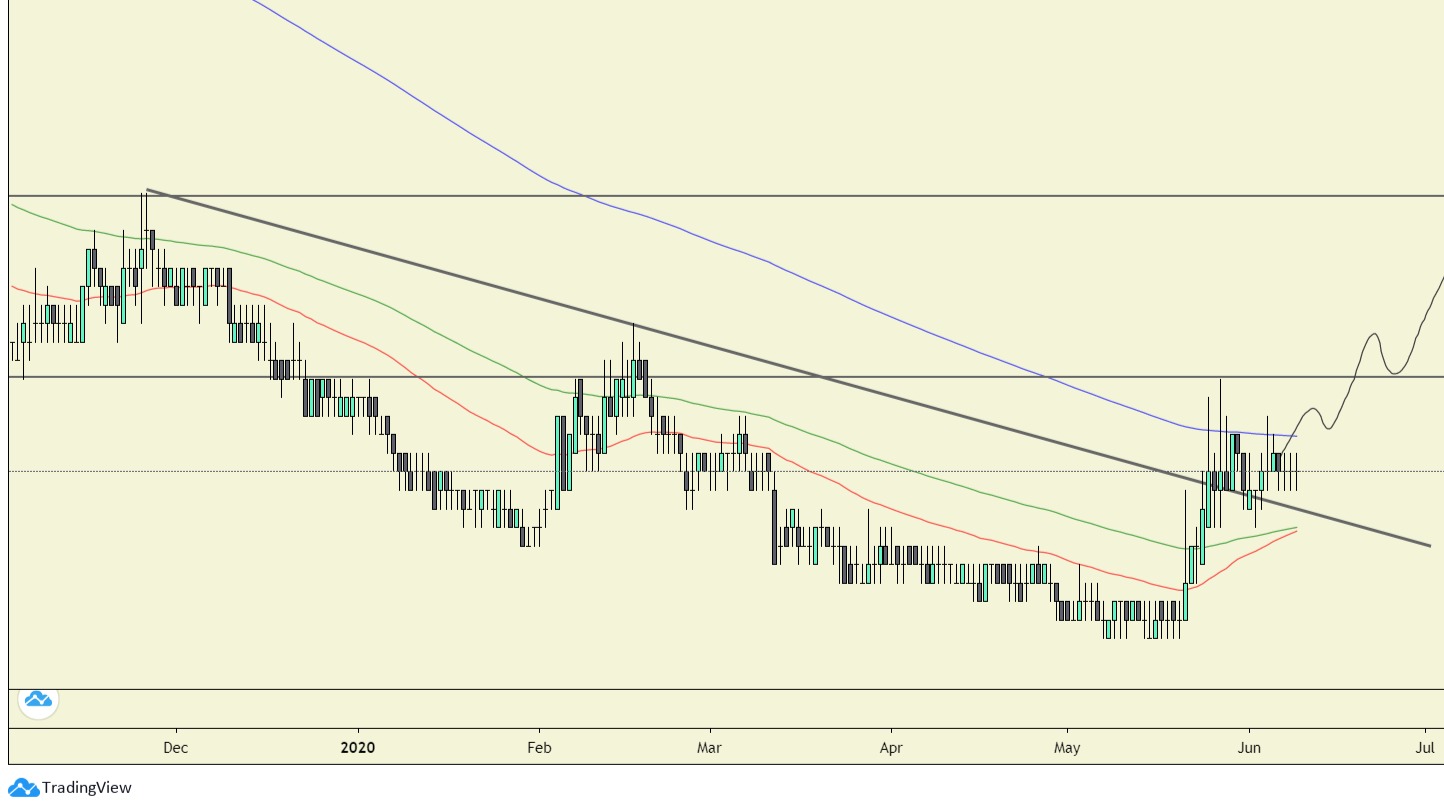 How does the Bitcoin crash from yesterday affect the outlook for BAT's bull run?

Yesterday, Bitcoin saw the mother of all crashes. All the way up from its 9800 high horse, Bitcoin lost its newly gained support at the 9.8ks and decided not to respect the other supports on its way down.

This comes as a reaction to Bitcoin trying to get above 10k again. Whenever Bitcoin tried that, there was always a very violent rejection of the area, and no doubt yesterday was violent.

The dust eventually settled on the 9100 region, and we're currently a bit above 9200s.

This let us see massive crashes across all previously perfect altcoin setups. And one of those set ups I spoke about the day before yesterday was the BAT/USDT setup. So is that setup invalidated?

BAT itself was at multi year resistance. What I envisioned for BAT's final rally to the 0.3 and even 0.50 USD range was that Bitcoin would clear its 10k resistance and flip it to support over the period of a few days, and then BAT would fall a little bit to its nearest support because of all the people who sell off their BAT to join the BTC moves.

Then once BTC is settled, we'd see more money flow back into BAT to continue the trend, and then the 0.26 resistance would be cleared off finally. Then we'd see new highs on both BTC and BAT.

Well, that "fractal", if you will, is still very valid. It's just that it's a bit delayed. Because Bitcoin now has to clear off a lot of resistances(previously supports), it would take a lot of effort for altcoins to rally while Bitcoin is doing its thing.

However, there are two instances where BAT would absolutely rally and destroy your eyes because of the number of green candles you'd see.

These are my thoughts for today! What do you think of that wicked drop yesterday? Let me know down below.