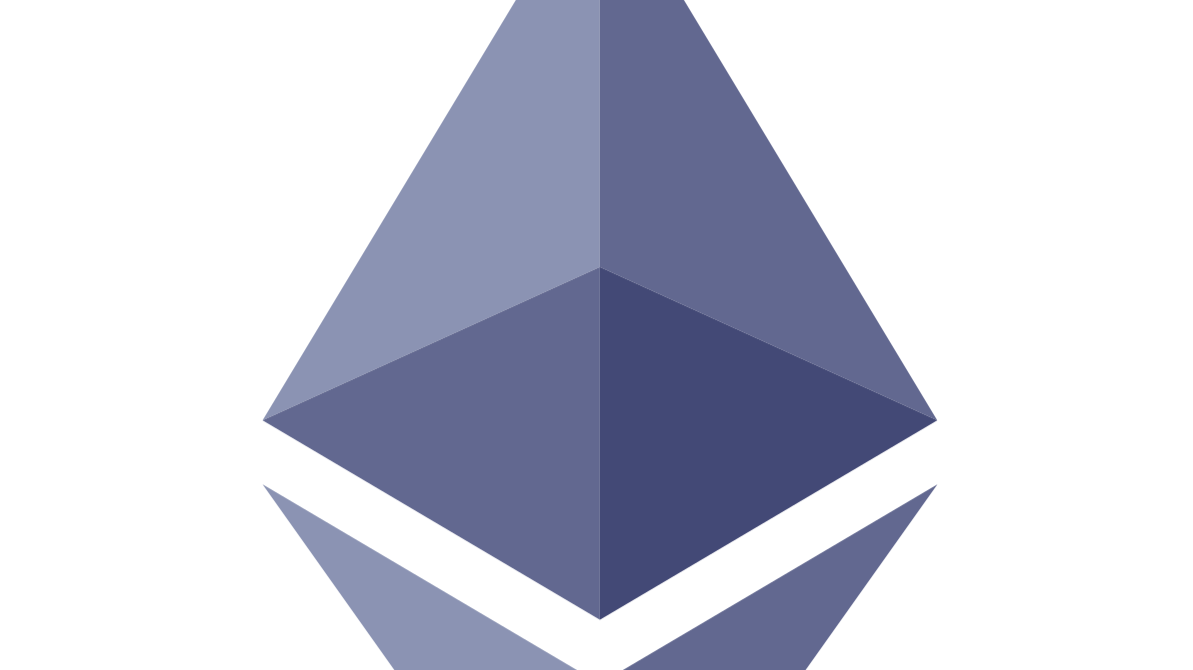 Crypto projects I'm bullish on for the long term.

Hello and welcome to another post. In today's article, I'll be giving you my complete list of cryptocurrencies that I'm super bullish on.

These coins have a tendency to do really big moves from their local supports, and I promise that you won't expect some of the ones on this list.

There are a few criteria for the coins I'll be choosing though:

Without further ado, let's get into the coins.

Loopring is a seriously undervalued gem. I'm not even joking.

There are a lot of upgrades to its system that you won't know about becaus they go under the radar. Even Vitalik himself advised to use a service created by Loopring to be prioritised by miners. That in itself is a big deal.

Loopring also has great technicals. You hardly see coins with such a tendency to 7 or 10x, with such a medium market cap and low trading volume. This thing can run, and it shows.

I've been bullish on BAT from the start. Since I started my blog here (when BAT was about $0.15) to now, I've still been really bullish on BAT. I bought A TON of BAT during the March crash. (Fun fact: Many of the guys who followed me back in March knew that I bought so much BAT(and Bitcoin) I was broke and had to become extra active on Publish0x just to pay for my internet.  I'm way past that now!)

I'm super bullish on BAT mostly because of the team and its features. It solves a unique problem, and the team does night updates to the browser its based on. The browser is also a smash hit, and is currently increasing the number of countries it supports, there by putting BAT into more hands, which is super bullish as well.

Binance coin is a real banger, and many haven't noticed yet. I've been shilling this one since $15, and it's now closer to $30 than ever.

Why am I bullish on BNB?

My reasons also stretch beyond that. BNB recently reclaimed an important resistance, and that in itself is super bullish for short to mid term.

ETH 2.0 is a really big deal, as it fixes a ton of the problems on the current Ethereum network. Scaling won't be an issue, neither would speeds.

And with all the Uniswap tokens running on Ethereum, they lead to a massive amount of demand for the coin, which is great for long term.

Equally, the technicals are great. It has broken free if its toxic relationship with Bitcoin, and now leads Bitcoin in bull runs.

The future is bright for this one.

Those are the major cryptocurrencies I'm bullish on. I'll update this list with a part two very soon, so follow if you want to see that!