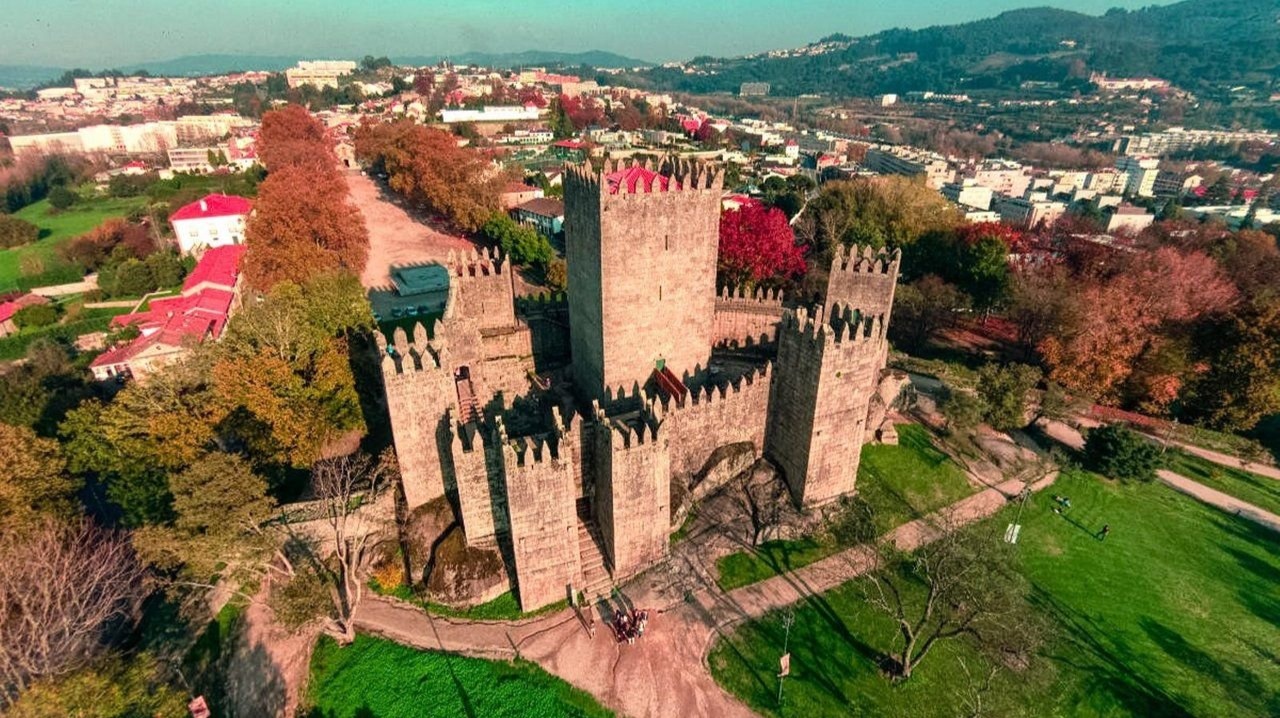 Guimarães is a city with a glorious historical past. It's history relates to the foundation of national identity and the Portuguese language in the twelfth century.

The city has preserved it's illustrious past as the hometown of Dom Afonso Henriques, first king of Portugal and born in 1110. Also in this same place, the king began the main offensive of reconquest against the Moors. Guimarães has an impressive historic center with unique architecture, with a maze of alleys and picturesque squares surrounded by medieval buildings. The entire historic center was classified as a “Unique Good” by UNESCO in 2001 and thus included in the list of World Heritage properties.

But this city not only stands out for its historical treasures: it is also home to museums, squares full of cafes and restaurants with an extraordinary ambience. Moreover, Guimarães is “The University City” and its students bring life to the whole area. Especially in August during the celebration of the “City and Gualterian Holidays” where an old fair with folk dances, rock concerts, fireworks and parades is being prepared.