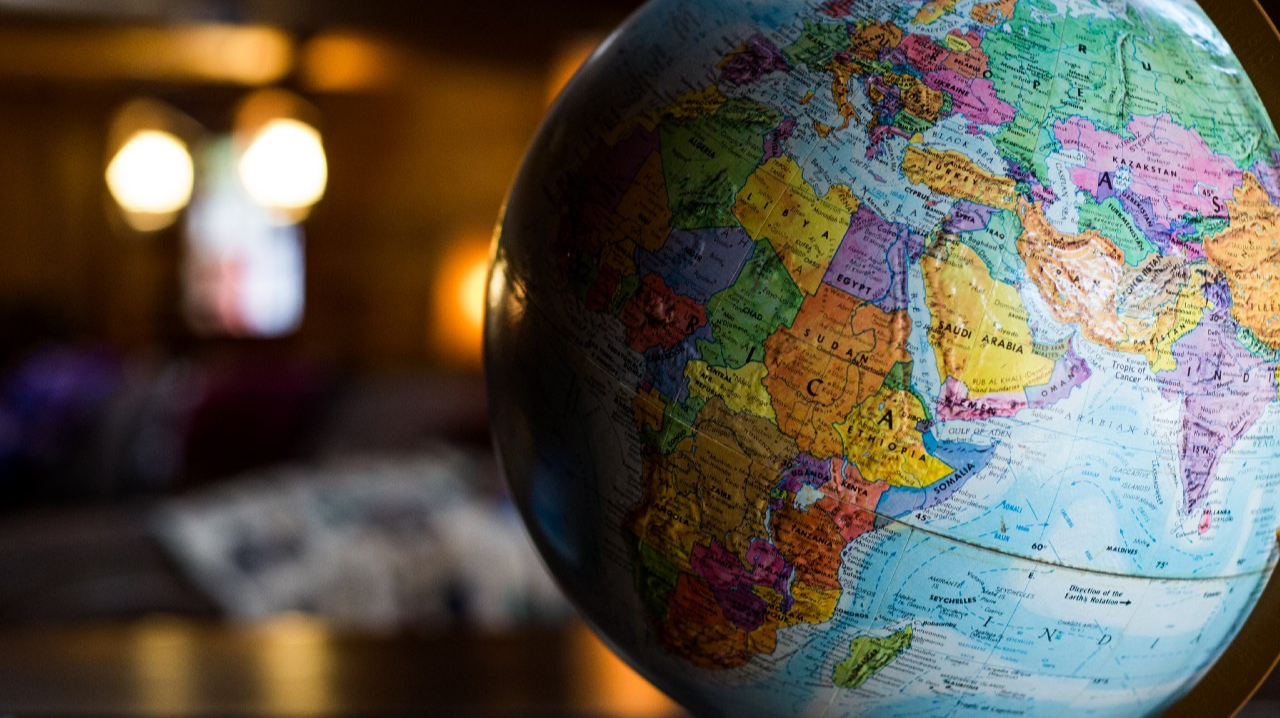 Why the World Did Not Stop Turning on 9/11

As horrific as 9/11 was, and it was a horrific attack, the American obsession with the attack is nothing more than an example of arrogance and limited perspective.

I think now that a few days have passed since the anniversary, I can write my rather cold response. And I’m not here to belittle the loss of human life that occurred on that day. However, I think that many people view it is rather biased (of course since people are biased) and almost arrogant and obnoxious.

Perhaps my core issue is the idea of the “world stopping.” The expression “the world stopped turning” is largely thanks to the Alan Jackson song. While I get the desire to express the pain and suffering felt due to the attack, it’s just so narrow in view, as if an attack on American soil — which is admittedly so incredibly rare that it is historic — would stop the world. About 3,000 people died. That’s a big number. Absolutely! However, let’s consider the following.

In 2017, over 47,000 people committed suicide. That’s over 3,900 every month. In other words, every single month, more people lose their lives to suicide than were killed in the 9/11 attack and its aftermath. Even in 2001, over 30,000 people killed themselves. Almost as many people killed themselves each month, in 2001, as were lost to the terror attack. Does the world stop turning every month?

To be blunt, the United States has been incredibly lucky. While a lot of countries have been subject to extensive war damage, through their long existence, the United States has managed to isolate itself from most of the carnage, often only being the one to enact carnage on others, as was the case in instances like the nuclear attacks on Japan, during WWII, and quite frankly the war on “terror” that followed the 9/11 attacks, which has taken the lives of hundreds of thousands of people.

But even in cases where lives themselves haven’t been taken, there are plenty of instances where lives are destroyed, in such devastating ways, that it must feel as if the world has stopped turning. The recent destructive might of Hurricane Dorian as it hit the Bahamas is a powerful reminder of how little control of nature we really have, and how little we can do about it. For these people, their homes, their villages, their “world” was destroyed. These people have not only lost loved ones, but also everything else that gave them a sense of belonging and stability in their lives. So did the world stop turning?

Every day, people around the world suffer, often in great numbers within a single day. And yet the world keeps turning. So as horrific as the 9/11 terror attacks where, to say that the world stopped turning, on 9/11, is nothing but an insult to the pain and suffering that the rest of the world experiences regularly. And to say that we will never forget the devastation of 9/11, while we never remember the countless lives lost every year to senseless violence, is equally as insulting.

Again, what happened that day was terrible, and such acts of violence are disgusting, but the destruction that occurred on that day is quite sadly a small fraction of the misery that so many face on a daily basis. And we are not doing enough to change this situation, which is a real travesty.

Photo by Kyle Glenn on Unsplash