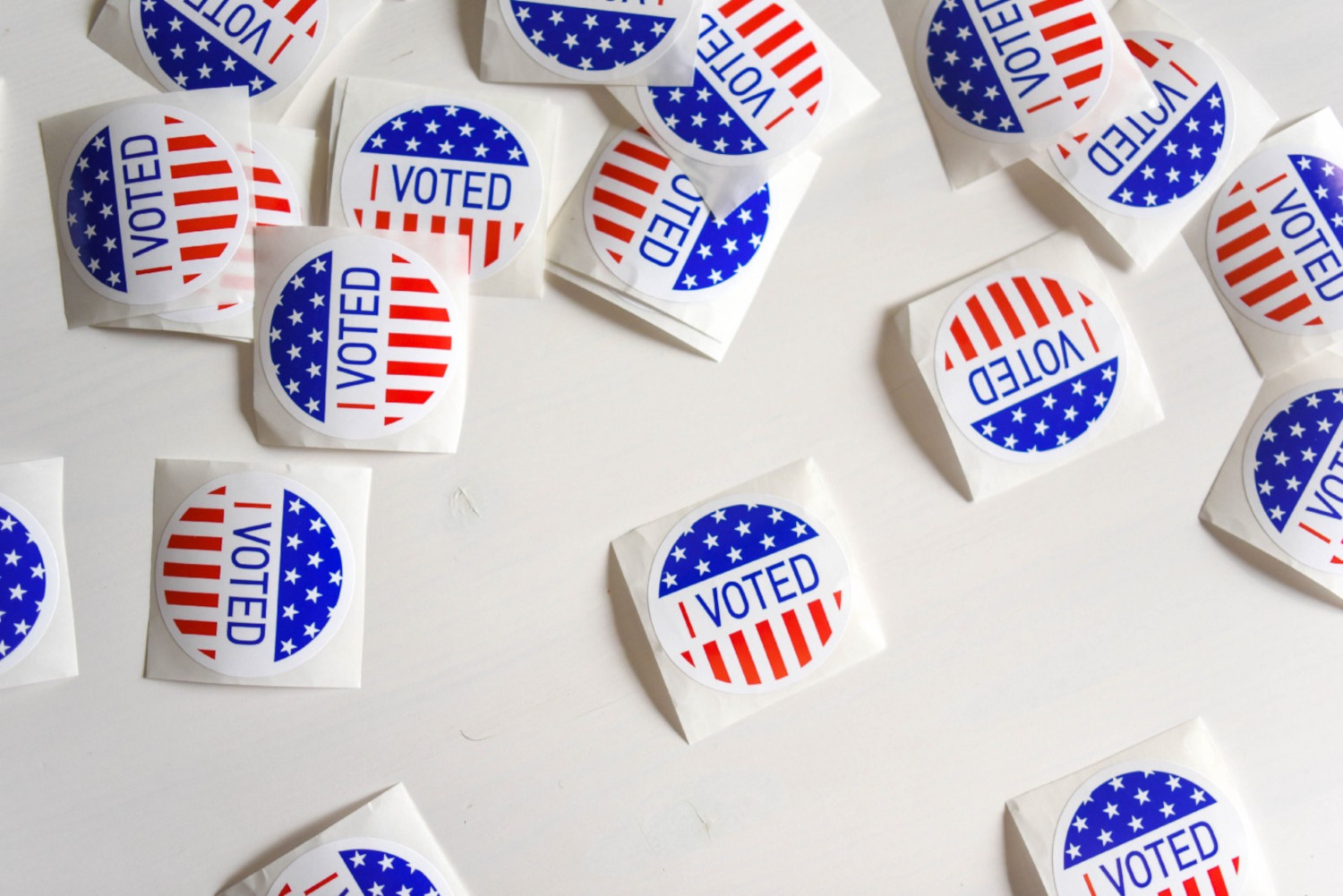 The Many Issues With Citing Russian Meddling

It has been claimed that if not for Russian meddling, Trump would not have been elected President. However, there are numerous issues with this claim.

So young people are the ones who are more likely to be influenced by social media and be involved politically on social media. But the people who voted for Trump were older. The same age categories that use social media are the ones that voted for Clinton/against Trump, at least based on figures reported by People Press.

There’s another issue though. Voters don’t actually choose who becomes President. The electoral college does. The exact way in which the popular vote influences the electoral college vote is complicated. Certain states have a winner take all process, while others do not. Florida does, so if Trump had lost the popular vote in Florida, which he had won by 1.2% then 29 votes would have gone to Clinton instead of Trump. But even if that happened, it still would not have been enough to sway the results of the election. Texas would not have gone blue, that’s for sure. So that largely ends up leaving a bunch of smaller states. Determining whether these states would have flipped is very complicated.

Trump’s victory was a surprise to many people. A lot of media platforms had predicted that Clinton would win. The day before the election, CNN came out with an article suggesting that Clinton had a solid chance of winning.

A month earlier, Times Leader came out with an article claiming that “it’s all over…Clinton will win.”

Analysts: It's over - Clinton will win White House | Times Leader
WILKES-BARRE - For many people - political observers, candidates, supporters, voters and members of the media - Nov. 8…www.timesleader.com

There was a lot of media rhetoric indicating that Trump would lose and Clinton would be a sure thing. The mainstream media promoted the idea that Clinton would win. But this activity may very well have created an underdog effect.

Interestingly, in a paper that was published at the beginning of 2016, Rüdiger Schmitt‐Beck discusses the nature of this effect, which suggests when one candidate is perceived as likely to win, a citizen becomes more likely to support the opposition. While Schmitt-Beck suggests that this effect disappears in complex scenarios, especially in multiparty elections, our electoral process is basically a two party process, if that, so it’s quite possible that this effect applied. In other words, Trump’s surprise win may have at least in part been a product of the mainstream media’s portrayal of his opposition being the likely winner.

Maybe Trump would have lost if not for Russian meddling. However, the social media use demographics brings this idea into question, as does the way in which information flows across a complex social network. And the complexity of the electoral college and how it is influenced by the popular vote further clouds the issue. Basically, there’s some evidence against the claim, and absolutely not enough data to make the claim in any way reasonable.