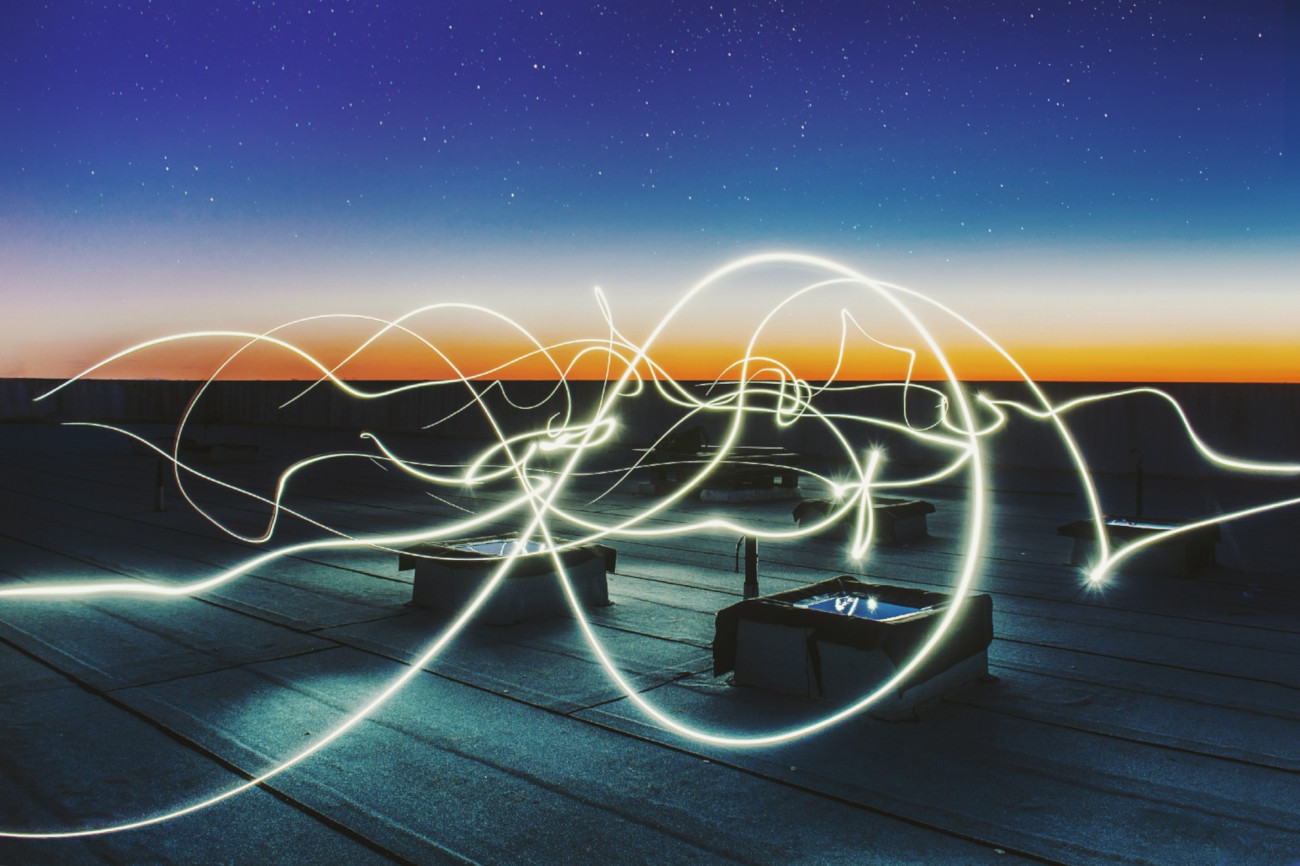 It’s hard to argue that blockchain technology does not use a significant amount of power. It does. However, “a lot” is a relative term, and the amount of fanfare over blockchain’s power consumption is misplaced.

Admittedly, a lot of this information has already been stated by others, but these arguments cannot be restated enough, and the way in which this information is provided here is fairly unique. I also have my own criticisms of blockchain technology and cryptoassets. But I do think that these technologies have a lot of potential and they don’t benefit from ignorant criticisms that aren’t in any way justified.

Moreover, Ethereum and other blockchain technologies implement digital smart contracts which manage a lot of activities, largely relating to the creation and control of digital assets. Therefore it is far from reasonable to equate blockchain technology with payment processing and compare the energy consumption of the two. It would instead require comparing blockchain to the entire energy consumption of the financial industry, including the cost of running banks, ATMs, the backend servers that operate banking websites and all banking transactions, the distribution physical money, the armored cars that do so, the training of officers that secure them, and so on.

It’s hard to say exactly how much energy the entirety of blockchain technology consumes. But I’m going to make a few simplifying assumptions and make a rough guess.

According to Vox, Bitcoin alone consumes about 67 terawatt-hours per year. This figure seems quite high, and it is. Proof of work architecture is energy intensive, and it’s hard to prevent it from being otherwise, because it needs computationally intensive problems to keep the system very secure. Ethereum, which has a very different use case, and different way of operating, burns another 7–21 TWh per year, according to Digiconomist. Let’s go with 21 TWh, so figure a high side estimate. Now, these two blockchains are some of the biggest. Let’s say all in all, the total power consumption of blockchain is ten times the total of those two, or 880 TWh per year. To add a further buffer, let’s round that to 1PWh (1,000 TWh).

This figure is an incredible amount of power. In the United States, residential power consumption is roughly 11,000 KWh per year, based on EIA figures. In other words, the energy used for blockchain technology could run 80 million households. But using household figures is silly. Most energy consumption is commercial and industrial, not residential.

Now that it’s clear just how much energy blockchain consumes, let’s compare it to how much people consume overall. If blockchain consumption is a large component of total energy consumption, then it’s reasonable to call it out as an energy hog, but if not, then such accusations are uncalled for, especially considering that blockchain technology does not simply act as a payment processor, but as a distributed and decentralized ledger that stores the history of all transactions, so that they can be accessed at a future date, and in many cases a robust contract management system for the handling of digital assets.

I honestly don’t know why this kind of misinformation is being promoted. I’m not sure if it’s some intentional tactic by the financial industry to attack blockchain. It could be. There are a lot of people who are threatened by blockchain and cryptoassets. However, Hanlon’s razor suggests that one should never attribute to malice that which is adequately explained by stupidity. Perhaps someone just saw the raw numbers and thought that they were more significant than they actually are.

Photo by Federico Beccari on Unsplash 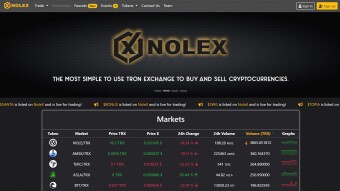 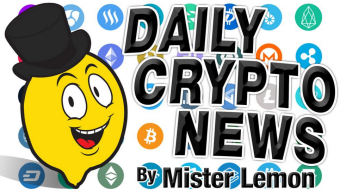