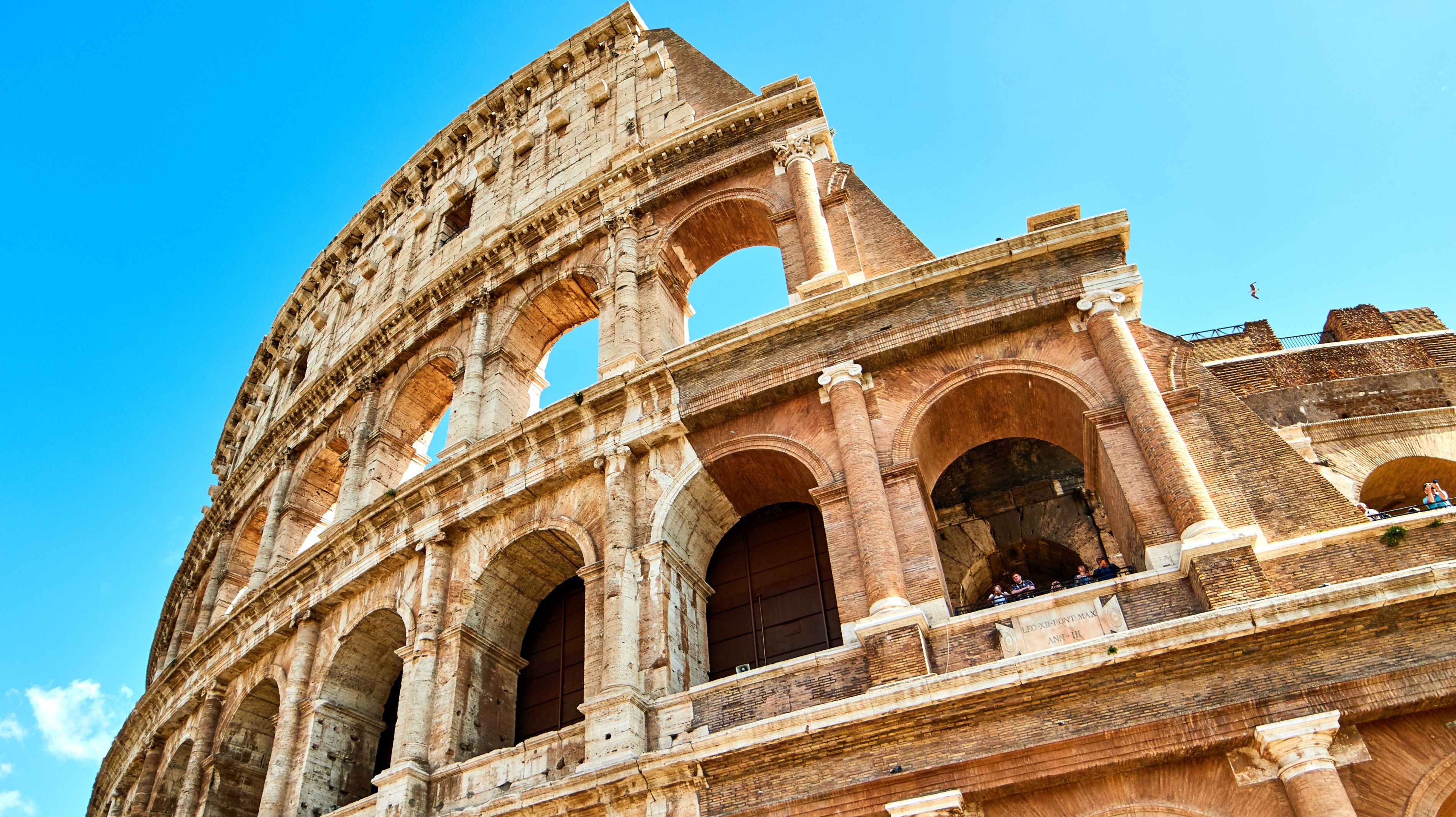 America and Italy, a Story Written in Ancient Rome?

Trump has a habit of saying things that are really stupid, or at least things that sound stupid. Many people think that he really is an idiot. I’m not sure. A common rule of thumb is to never attribute to malice that which can adequately be explained by stupidity, but Trump just seems like the world’s greatest troll.

A Country by Any Other Name

It’s always interesting to learn about the origin of names and words. And the name for this country and the continent as a whole, does have a fairly strong tie with Italy, and a weaker one to Rome. The country is named after Amerigo Vespucci, a relatively unknown Italian explorer. So there is already a relationship between America and Italy. But the Roman, or rather Latin, influence comes from the fact that America is from Americus Vespucius, his Latinized name.

So not only is America itself named after an Italian explorer, but it is named after the Latinized version of that person’s name. Why was his name chosen? That’s a complicated issue. I’m still looking into that matter, but it seems that there were a number of letters, probably written by someone other than Vespucci himself. Regardless, his name is forever tied to American history.

The Republic of America

Perhaps the most important relationship between the United States of America and Rome is in its government. This country is a republic. It is also a civil law nation, rather than a common law nation as England is. In other words, our laws come from written code, rather than judicial precedent, as has traditionally been the case in England. That’s because, at least for the most part, the system is government in place here is not based on the English system, but rather the Roman system.

Much of how our government functions is borrowed directly from the system that was in place during the era of the Roman republic. Law voted on by a congress, veto power, separation of powers, and many other concepts that are core to the way the US government functions are directly borrowed from Roman legal philosophy. Indeed, the founders greatly admired ancient Rome, and saw their own attempts to rid themselves of their King as a modern analog of the Roman overthrow of the Etruscan king, and in many ways, the founders referenced the great thinkers of the republic of Rome, as one might reference the founding fathers today (Mortimer 2009).

The naming of this country and continent, as well as the form of government in the United States, are both specific influences that ancient Rome had on America itself. However, there are many other ways in which Rome influenced the United States, that also impact many other nations. English itself is heavily influenced by Latin, although there is a strong Germanic component as well. Our writing system comes from the Latin alphabet. And even our method of public speaking and writing is heavily influenced by ancient Rome. My own writing included, many authors are influenced by the Roman six part speech format. What is often left out in the written version is the “refutio” or refutation of common arguments.

Not to stray too far off topic, but I happen to like the refutio. And I try to include it when I can, even if not truly as its own section. In this case, since I mentioned the topic anyway, let’s consider the idea that Trump was just being stupid. The issue with this statement is in the detail in which he described how the United States and Italy have a shared connection to Rome. He did not say that the two nations have been allies for thousands of years. He did not say that they have been connected for thousands of years. He said that they are connected by a shared culture which dates back thousands of years. And indeed, the culture does extend back to the ancient republic of Rome.

None of this is to say that I’m a fan of Trump. I’m not. I am not a fan of any President in recent history. But the way in which people responded to what Trump said is rather concerning. It suggests that they are not aware of just how much of an influence that ancient Rome has had on America. And even though the two are separated by thousands of years, culture has the ability to be transmitted through the ages.