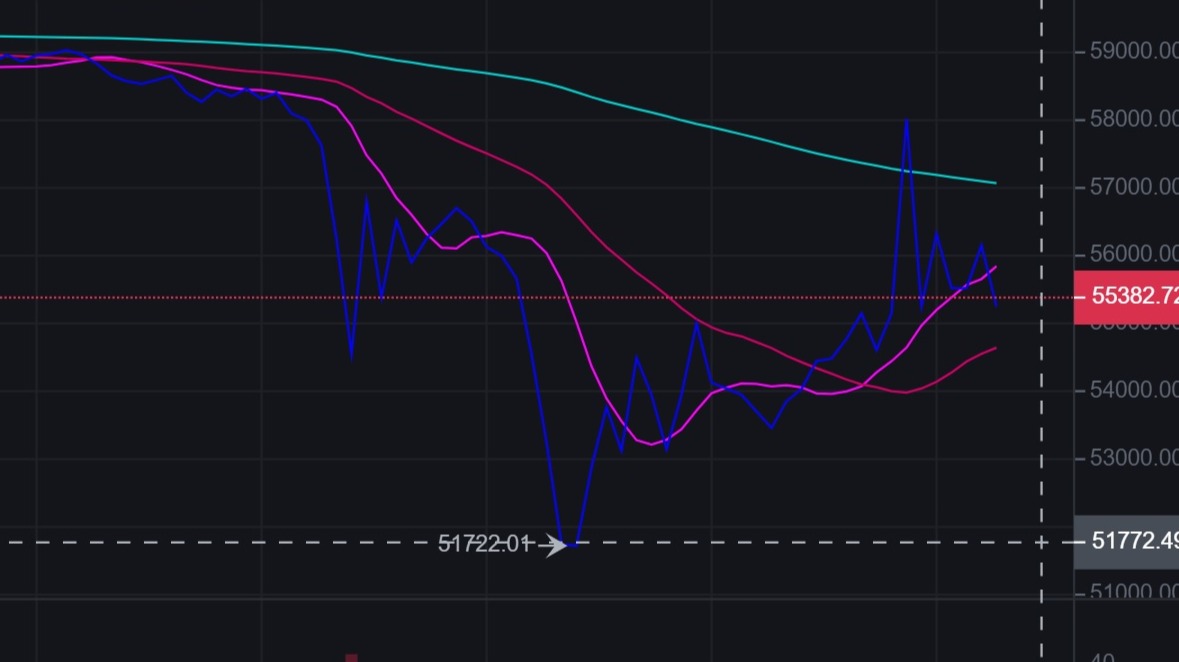 Perhaps you scooped up some bitcoin or ether as soon as you saw the opportunity arise, or perhaps you learned a lesson if you sold it on the downhill instead. Maybe you got lucky and caught a really good time. Perhaps you realize why it is really important to have something with a stable value sitting around, just waiting to pounce on one of these dips. Limit orders are really convenient, yea? I bet our grandfathers wish they had those.

Personally, I think some relatively powerful person (or people) just got themselves a better deal on BTC. If they didn't, that's too bad for them. Maybe they're still waiting to see how BNB reacts. Shoot, not even CZ saw this one coming (or did he?). I recall him insinuating that something like 566 would be the dip. I guess he was right on that day, but man, I'm still not used to how different the market can look from one day to the next.

Either way, it's very unlikely that you made a profit today unless your portfolio is mostly DOGE.

Who would have thought, huh? Mark Cuban just passed a litmus test for being genuine about his finances, given that DOGE is pretty much the only coin still in the green for the day.

We may stick around here for a bit, so hopefully that will give us enough time to not let this be another one of those times that we kick ourselves for not buying some of that coin we wanted.

It could totally still go south, too, but who knows? I'm not one to ever argue when someone tells me "it's all speculation". Yeah, a lot of it is kind of speculation at this point, but that doesn't mean you can't be a good speculator :]