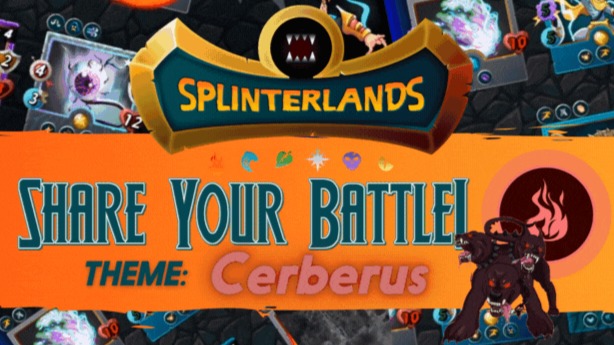 This is my submission to the Splinterlands Weekly Battle Challenge. This time it is featuring the "Cerberus". Apparently, my level 7 Cerberus is valued at $93.09. Pretty insane for a rare card. I never would have imagined Beta to explode in this manner. I remember very well how I was fighting with myself when I invested my first 200 USD in Beta booster packs. This is me, telling my younger self in 2019 that he made a good choice.

But the Cerberus not only has a great monetary value it also is one of my most played cards in battle, which is why I am joining in again in this week's battle challenge.

How I use the card

I am proud owner of a max level Plado Emberstorm. That guy is my best summoner and for that reason I often play, what I refer to as "beat-down deck". That's a term from my Yu-Gi-Oh! days referring to decks that rely on winning the game by fast cards with strong attack before your opponent has time to unfold their own strategy.

The Cerberus is a great tank for that strategy as it brings 4 ATK to the table for just 4 mana. With 8 HP (9 at max level), healing and retaliate there really is now downside that low-mana monsters with strong attack usually have. The low mana cost helps me make up for Plado's five mana cost. Pair it up with the Kobold Miner, which also can be considered a bit 'too cheap' in terms of mana with only 2 mana for 3 ATK and 6 HP (!) and you basically get to use a Legendary summoner team for the costs of a regular one.

Of course you could argue that this line-up, without legendary summoner, and with regular-mana-cost monsters, is just as good:

But the important detail here is that there are still 4 monster slots open that would profit from the Plado's speed buff. And the -1 HP debuff helps in pursuing the beat-down strategy by picking enemy monsters of the field as fast as possible.

This week's match was a short one with a low 13-mana cap. Perfect for a low mana tank like Cerberus.

This week's line up:

That's it! 3 monsters only! No Chicken as this was a no-neutrals battle.

While that Imp Bowman didn't survive round one, it at served as buffer for my Kobold Miner which was essential in winning this game. I got lucky with the Cerberus Retaliate ability which allowed me to attack two additional times in a match that didn't even last until the end of round 3. See what I mean by beat-down strategy?

Retaliate on Cerberus is such a powerful ability in that it can trigger even after the monster has been defeated and before it is removed from the board, which it has in my battle and the Cerberus took my opponent's Feral Spirit down with it. That left my opponent with a lonely healer card that was no match for the buffed Kobold Miner it was facing. 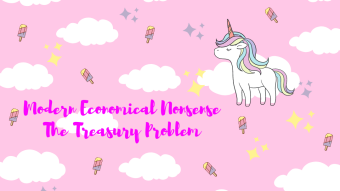