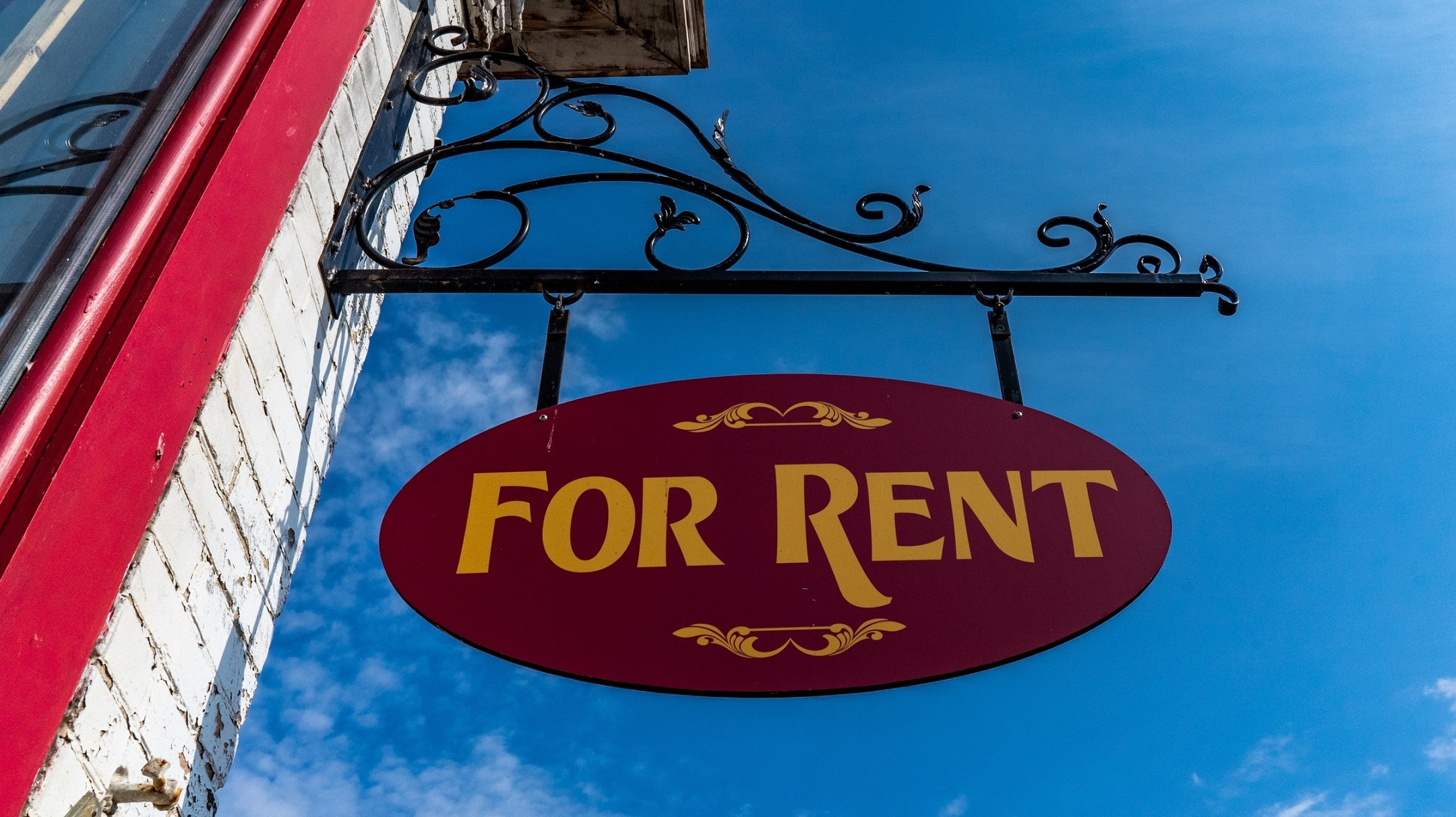 The creation of cards rentals

Splinterlands is setting new standards in the world of NFTs, dApps and blockchain gaming! For years it has been possible to delegate Splinterlands trading cards to other players. Either to sponsor them, to have them play cards you didn’t need and share the rewards, or just out of kindness. Delegating means you’d still have complete control over your NFT, allowing the other player to use it but not to burn, sell or transfer it.

Peakmonsters.com is a third-party market for Splinterlands that took this concept one step further and implemented a contract between card owner and player that would allow renting cards for money. Owners could list their cards for rent and players were able to pick from these cards for a small daily fee taken from their Peakmonsters account and credited to the card’s owner. NFT rentals were born!

While this was truly revolutionary, it did not get the attention it deserved. For players to find the rental market, they would already need to be entangled quite deeply in the Splinterlands universe. Otherwise they would not have found such a hidden feature on an external third-party site.

You may have noticed: The Splinterlands are getting full! @aggroed is reporting hundreds of daily sign-ups in their Discord lately and partnerships like the one with the Axie Infinity guild YGG bring floods of new players through the gates. With booster packs being sold out right now and the new edition being released some time in autumn, the prices for the limited amount of available cards demanded by a constantly rising amount of players are skyrocketing right now. This is awesome for early card buyers like myself. The two decks I’m playing are worth round about 15.000 USD right now! That’s 5x more than I initially invested. At the same time, it would be a problematic development for new players who could not afford building a deck anymore.

The Splinterlands team realized this just in time to release a new rental system that is now embedded on the Splinterlands main website. New players now stumble across it as they browse the market looking for bargains and may decide to rent the desired cards for a couple of cents instead of buying them for hundreds of dollars.

Rentals are cheap, and once you got the hang of the game and optimize your deck, daily rewards and DEC earnings should pay for ones rentals while still leaving some earnings in the player’s wallet.

@jacekw one of the top Splinterlands players just did an experiment where he created a new account and rented cards for 84 DEC (not that’s less than 0.1 USD) that allowed him to unlock Gold League rewards!

As a long term player and card owner, I am probably not the right guy to write a post about the rental system from a new player’s perspective. I would like instead to share my first impressions of the new system and the advanced features on Peakmonsters from a card owner’s perspective.

What can I say, I just love the new possibilities. While testing the new rental system I listed 1k USD worth of gold cards with eight clicks and two keystrokes counted from opening Peakmonsters.com. You can select all cards you’re about to list for rent in the bulk view and then set a price by ROA. This means you enter a percentage and the DEC amount is automatically calculated for each asset.

Of course, if you’d like to fine-tune you’ll have to invest a bit more time. Listing cards individually will give access to the price analysis tool that shows what other instances of the card at the same level are listed for, so that you can adjust your price. An “auto-list all selected cards a bit lower than the competition” feature seems to be in the making as well.

The best thing is the new “stop renting” function that allows unlisting rental cards in bulk. Jeez, what a pain it was to unlist or change prices for rental cards in v1. You had to find them in a non-sortable list, trace the line with your finger to the unlist button and confirm the action your keychain – card by card! After a while I ended up never adjusting any prices because it was just too much of a hassle. Rentals v2 solve this problem and finally make price adjustment an easy task as it should be.

Peakmonsters also offers extensive filters to list all cards that you have listed for rental. Combine that with the delegated filter and you’ll find all cards that actually are rented by players. If you’re looking for your daily rental income, it’s not in your profile anymore, as it was with v1, but visible at the top of your collection’s bulk view.

From a card owner’s financial perspective it looks like I am going to earn a little less than with version 1 renting.

It’s a pity that I seem to be about to earn a little less through an upgrade. However, from a neutral perspective, these changes make sense and I concur with them. They bring better transparency for rental prices and give back to the developer teams, so that they can become more independent from card sales and take an active interest in making renting as easy as possible.

The new system also makes access to the game so much easier for new players which is essential for Splinterlands future growth. I strongly believe that Splinterlands is setting industry standards again and that other games will soon follow just as with the governance token where Gods Unchained announced their own $GODS token just a month after Splinterlands announced $SPS

Create an account at the Splinterlands today and rent your first card!

Images courtesy of Unsplash.com or Splinterlands.com. Screenshots taken myself.