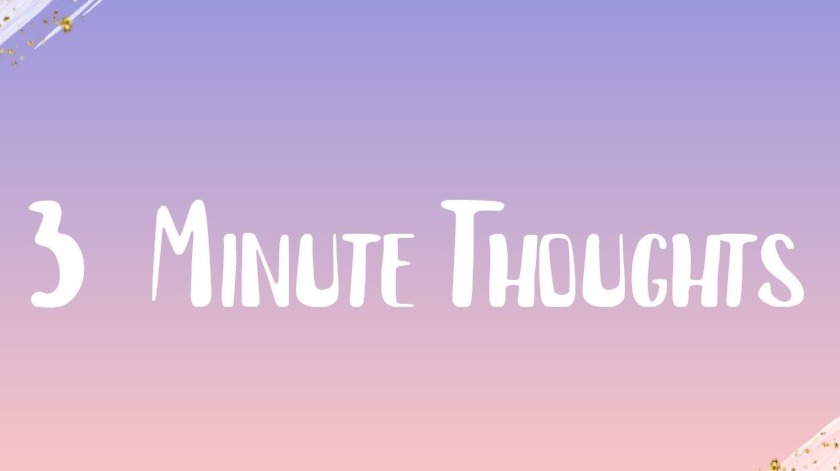 What happened to the Kingdom of the Congo?

What happened to the Kingdom of the Congo?

Portuguese Influence in the Congo in the 1500s

Life for the people of the Congo in the early 1500s was one of change and humility. Through a series of dramatic events, those conditions would worsen. Before the arrival of the Portuguese Empire, Congo was controlled solely by one King. A letter from King Mbemba gives us critical insight into the changing dynamics of culture brought about by the arrival of the Portuguese. According to Kevin Reilly (p. 620, Worlds of History 4th Edition), the Portuguese were the first Europeans to meet with the Africans along the African Atlantic coast. They would become the first missionaries and traders in the region. This event forever changed the balance of power for the King.

Before the arrival of the Portuguese, Congo rarely had trade with the outside world. The established monarchy held power by gathering and redistributing the abundant natural resources throughout the Kingdom. Families were organized into specialized groups that hunted, farmed, gathered resources, or traded (J. Yoder, J. Hoover). All life essentially revolved around providing for the nation, and then the nobility would provide for the people. The King maintained balance to keep his people under control. Religion had been polytheist but was changing to adapt to the modern era. King Nzinga and his son Mbemba were both baptized in 1491 (Reilly). This event further established a foothold for the Portuguese.

The Portuguese arrived in the Congo in the mid1400’s (Marks. Origins), drawn by the potential trade-in Ivory, slavery, and challenging Chinese dominance in the area. They were far more technologically advanced than the Congolese. They sent missionaries and traders to set up what would become a profitable venture for them. With all these new developments, the people of the Congo faced many new challenges. These challenges can be represented best by reading King Mbemba’s Appeal to the King of Portugal (Davidson, African Past).

In his letter to the King of Portugal, King Mbemba detailed his concerns for his people and himself. He was aware that Portugal was a far more powerful kingdom, so his only chance to elicit sympathy was to be respectful and attempt to use religion to persuade the more powerful King. He begins his letter by telling the King that his county is nearly lost and that he must provide a remedy for the situation. The traders from Portugal brought so many goods with them that the people no longer needed to rely on the King for their resources. His concern was that this would destabilize the region and lead to civil war.

In addition to the grievance of trade of natural resources, slavery was also becoming an issue. People of his own country kidnapped and sold people who were not slaves; that helped secure lands and property for themselves. Sometimes, the Portuguese took slaves without going through any notice or approval. Even to redress these offenses seemingly offended the Portuguese.
Although King Mbemba is vulnerable, he did ask the King of Portugal for many things. He asked for doctors, priests, drugs, and medicines his people needed. Throughout the letter, he wrote many times for the glory of God, the Portuguese King must provide these things.

The conditions of work for the people of Congo essentially became one that would suit the needs of its stronger European counterpart. The King of Congo was forced to change the religion, education, and economic policies of his kingdom. People of the Congo no longer had to rely on their ruler for items they desired most and were often willing to sell their free people for a profit. From then point on, all education, religion, goods, and services were controlled by the Portuguese.