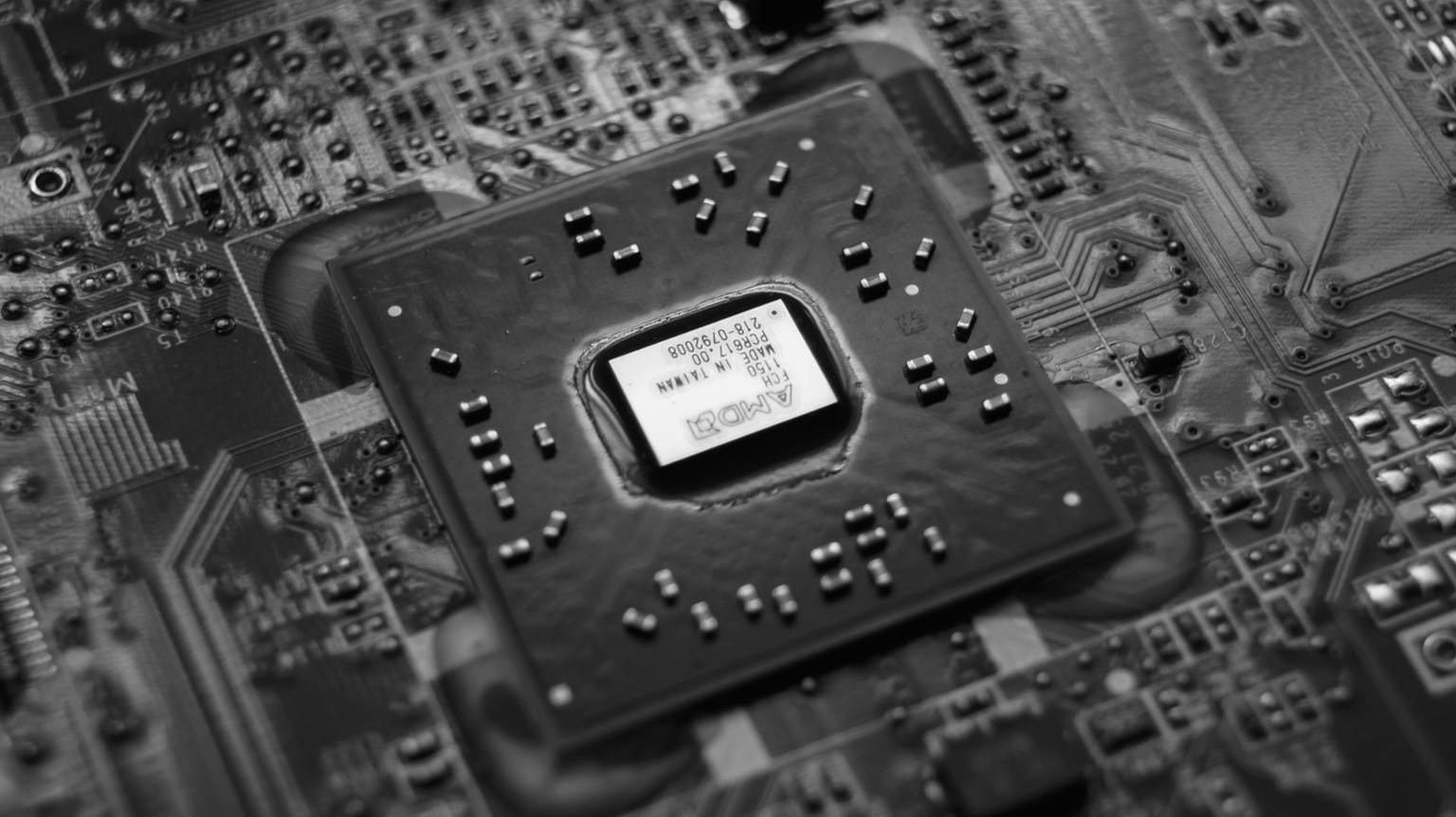 Gallium is the chemical element with atomic number 31 and its symbol is Ga.

Before its discovery, most of gallium's properties had been predicted and described by Dmitry Mendeleev, who called the hypothetical new element eka-aluminum, based on his periodic table.

Gallium does not exist pure in nature and neither are there gallium compounds sufficiently abundant to constitute an extractive source. Hence, gallium is obtained from the traces present in bauxite, coal, jasper, germanite and sphalerite. Combustion of coal can concentrate gallium: some residual combustion dusts contain up to 1.5% gallium.

After a series of elements with the same color, the new element uses a color used only one other time until now: from aluminum. For those who have recently started following the collection, an article was written some time ago on the meaning of colors.

90 NFTs are dedicated to this giveaway (one user - one address):

We also remember the article published yesterday with some updates, where important information was given on the next giveaways. 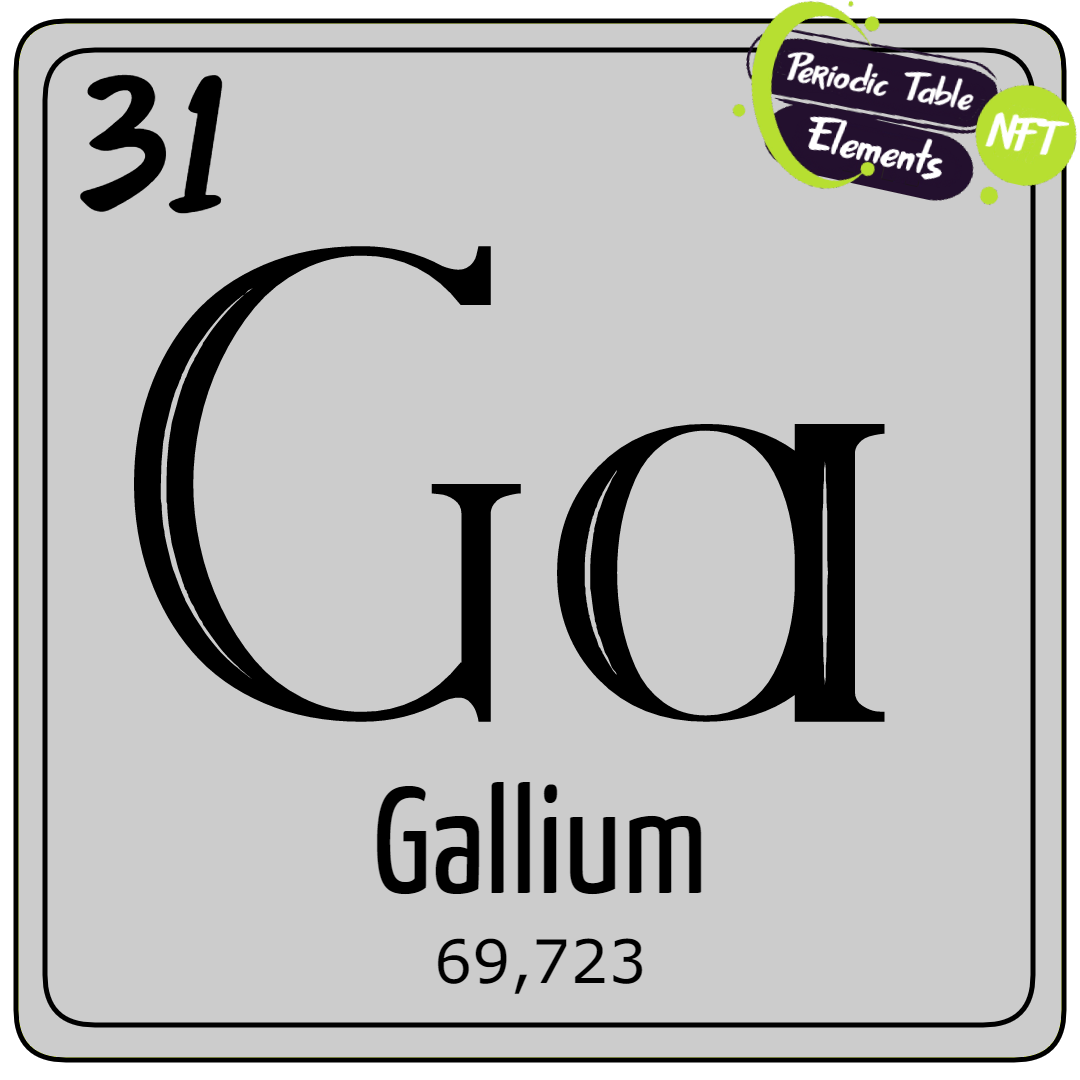