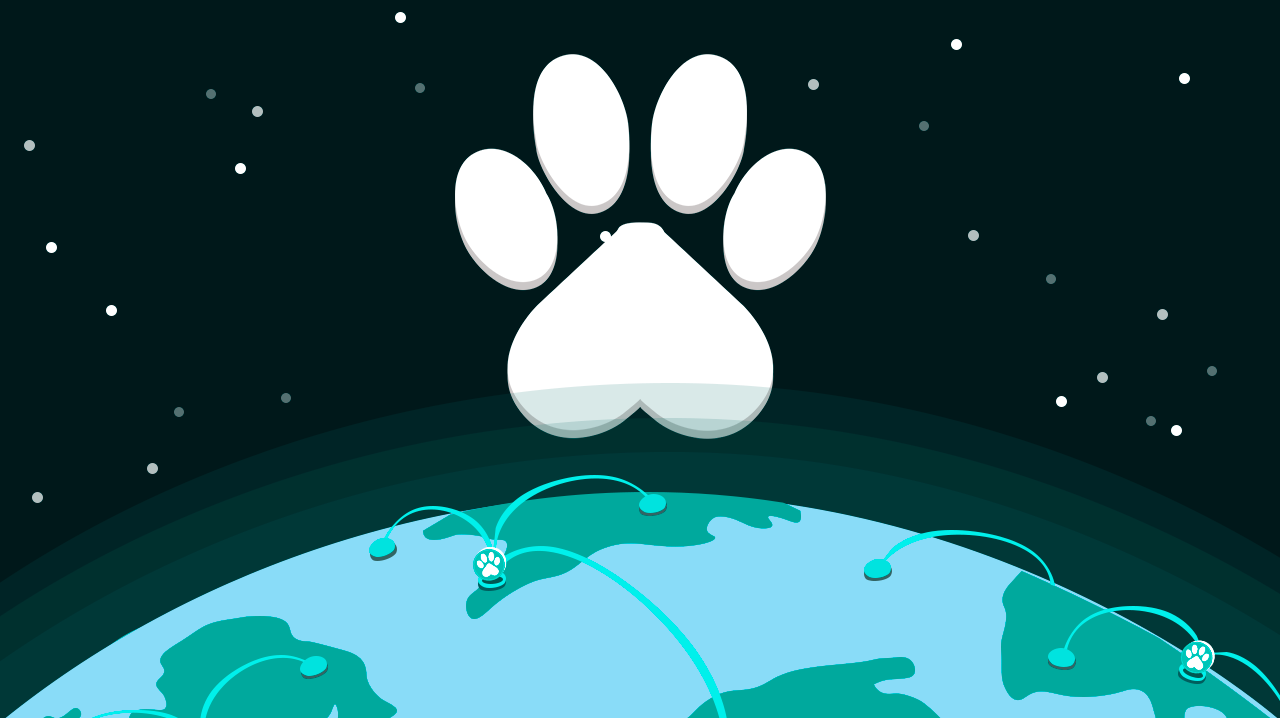 Action to send your $PAW to an external account

Staked $PAW do generate rewards, depending on the pool it is staked on. At the moment there are 180 and 90 days pools

When $PAW is in "unstaking state" they stop generating reward. So during that period :

Action to provide voting weight to a tribe

That $PAW isn't locked, it remain on your account, you can use it as you want

Your account is linked to a representative tribe. That tribe  gets more voting weight, so more network reward and may (or not) reward you for that

Also known as a node on other chains.

From the official FAQ:

Joining a tribe means delegating your PAW to that Tribe, thus giving more weight for the Tribe to vote (more info on joining/delegating to a tribe in https://www.publish0x.com/paw-faq/how-do-i-delegate-my-dollar-paw-to-a-tribe-xznkkjw )

A directed acyclic graph or DAG is a data modeling or structuring tool typically used in cryptocurrencies.

All questions you might have about $PAW will find answer