Copenhagen is the capital and most populous city of Denmark. Back in 2016, when I visited the city I was impressed with the general cleanliness and the perfect organisation of everything around, from public transport to entertainment and hospitality. The airport is connected to the city centre by metro and railway, however I would personally recommend the metro. You can buy public transport pass from the airport, with unlimited travels, from the airport, and the metro to the city centre is included.

In 2015, Copenhagen has been rated the most bicycle-friendly city in the world, with the number of bicycles outnumbering its inhabitants. The bicycle lanes, nor shared with cars and pedestrians, are covering over 400 km. Sometimes is difficult to find a place to park the bike. 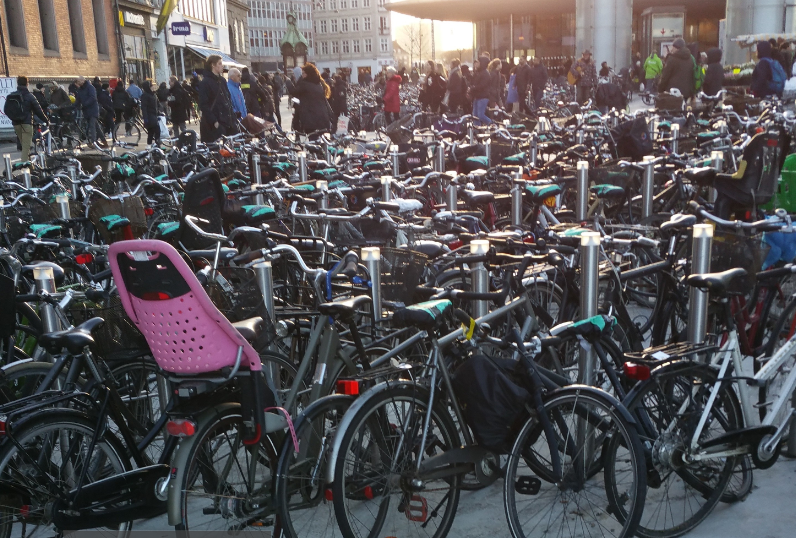 The city is packed with castles, museums, heritage buildings and The Little Mermaid is one of Copenhagen symbols. The Tivoli Amusment Park is the second oldest amusement park in the world and the place where you can easily spend a whole day. One of the best set city centre, with lots of shops, including artisan craft and souvenirs.  Copenhagen has one of the highest number of restaurants and bars in the world and the nightclubs and bars stay open until 5 or 6 AM.

Indre By (Inner City) is the historic centre Copenhagen, and is the place where most popular monuments and attractions are located. Here is where you can see the Copenhagen Opera, The Charlotteborg Palace, the Thott Palace, the Royal Danish Theater and the Parliament House. The Rosenborg castle, on Oster Voldgade, houses the Danish crown jewels, crown regalia and the coronation throne. All the palaces are guarded by the Danish Royal Guard. 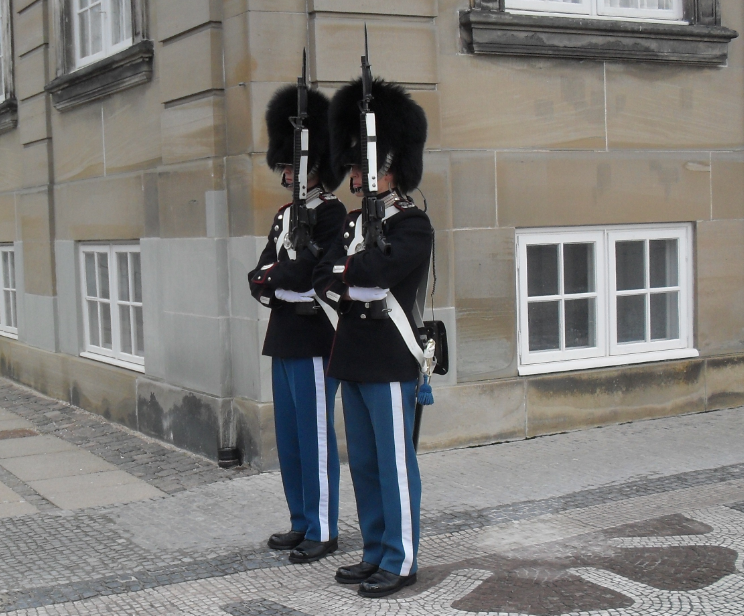 The Nyhavn canal is lined with colourful houses from the 17th and 18th centuries, with many restaurants and bars. It is the perfect place to eat fish dishes and relax. May feel expensive to eat out, but is almost the same to buy you food from supermarkets.

Stroget, is the world's oldest and longest pedestrian street, stretched for 3.2 km. You will find specialty shops, cafes, restaurants and the biggest Lego shop ever. In the evening, most restaurants are offering 3 courses meals for a set price, a fair price. The National Museum (Nationalmuseet) is Denmark's largest museum, and is located in walking distance from Stroget.

The Botanical Garden covers 10 hectares, and is famous fr the historical glasshouses. It garden contains more than 13,000 species and is arranged in different sections. In 2018, the Botanical Garden opened the Butterfly House, which can be visited during the summer season. The garden also has a special air-conditioned greenhouse that can re-create environments suitable for Arctic plants. 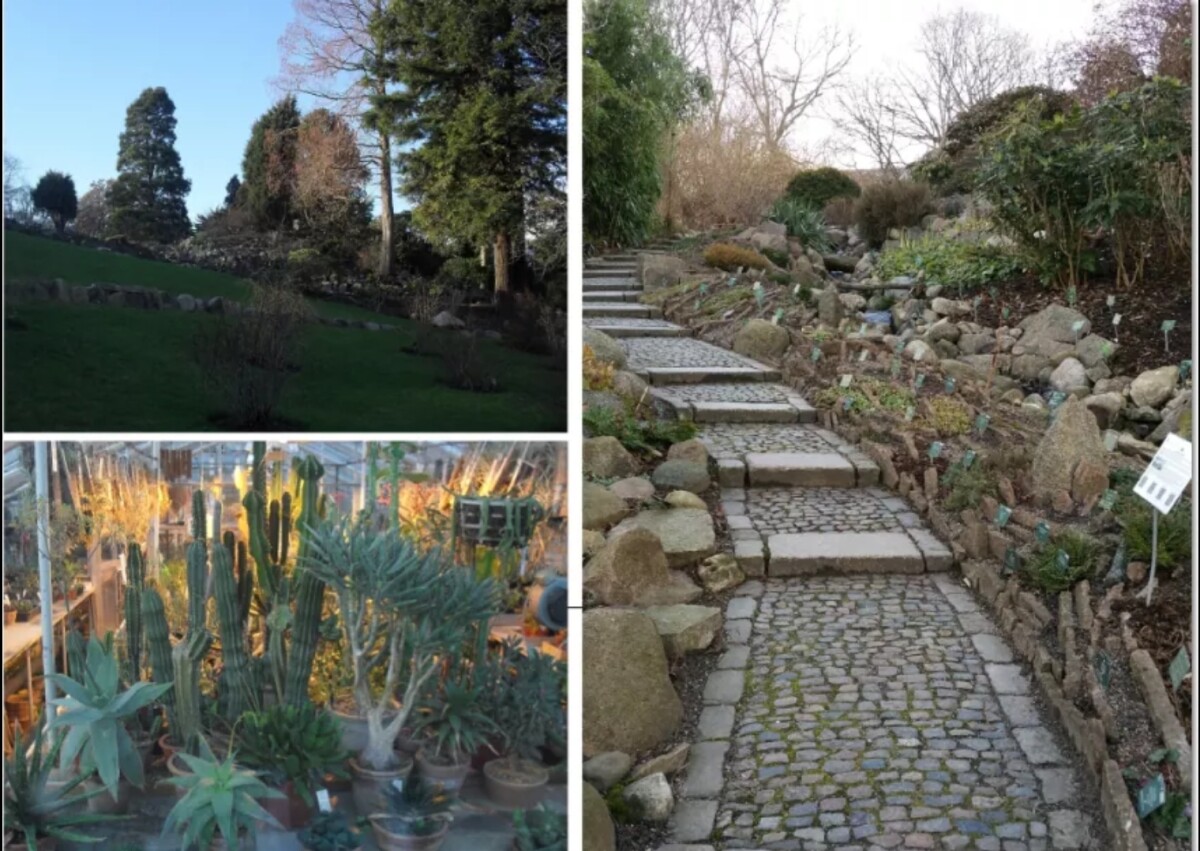 Christianshavn copies Amsterdam by design and freedom. This district hoses the Freetown of Christiania, a large area that maintains autonomy and where drugs are sold openly same as arts and crafts souvenirs.  This district has his charm but probably is sensible to avoid it at night.

Vesterbro is well known for the Tivoli Gardens, the city's top tourist attraction with its fairground atmosphere. The Tivoli Gardens are hosting the amusement park and pleasure garden. It opened in 1843, making it the second oldest amusement park in the world.  Among its rides are the oldest still operating roller-coaster Rutschebanen from 1915 and the oldest ferris wheel still in use, opened in 1943. All around Tivoli Gardens, you will see arts&crafts sellers, and various performing artists. The Ny Carslberg Glyptotek is an art museum filled with classical Egyptian, Greek and Roman sculptures and antiquities.

Copenhagen has long been associated with beer and the Carslberg's story started here, brewed at the brewery's premises on the border between the Vesterbro and Valby districts since 1847. The Old Carsberg Brewery and Brewhouse are district landmarks.

Norrebro lays northwest of the city centre has recently developed from a working-class district into a colourful cosmopolitan area with antique shops, non-Danish food stores and restaurants.

Osterbro district stretches from Nørrebro to the waterfront where The Little Mermaid statue can statue can be seen from the promenade. Don't climb on the statue or you will get fined. Walking distance from the statue, the old Citadel can be seen, one of Europe's best preserved fortifications. The Gefion Fountain lies on the southeast corner of the Citadel. 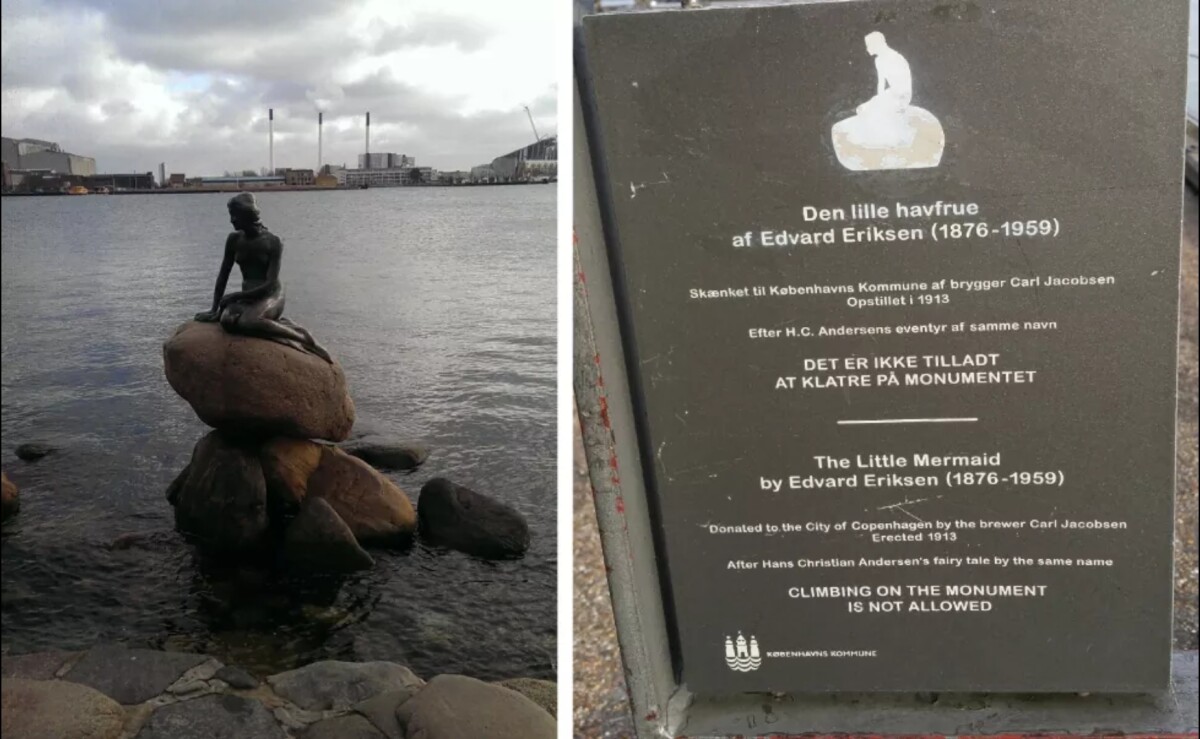 Frederiksberg's landmarks include the Copenhagen Zoo and the Frederiksberg Palace. The Zoo was founded in 1869 with over 250 species from all over the world and the Palace is now a military academy, overlooking the extensive landscaped Frederiksberg Gardens, a wonderful place to admire waterfalls, lakes and decorative buildings.

Copenhagen is the perfect destination for a fairy-tale city-break, a place easy to reach, with cheap flights and great atmosphere. Ryanair has the most advantageous prices, usually starting from £9.99 per person. The accommodation price is above's Europe average price but the transport is cheaper than most capitals. The tourist attractions and landmarks are easy to reach, either by metro or walking. Apologies for the low number of photos, and their poor quality, but 2016 was not the pinnacle of technology.

Join Lbry.tv to earn crypto or follow my wellbeing channel 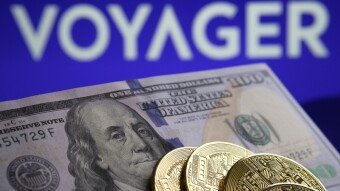