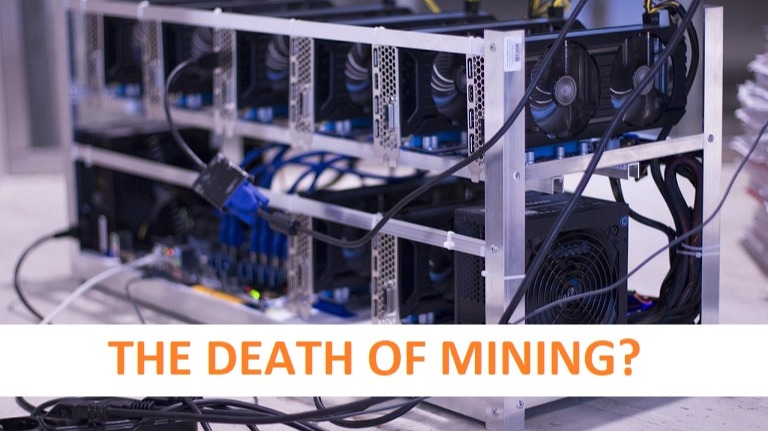 I dabble a little in mining, I currently run 3 GPUs, dual mining Ethereum and Alephium. So I have been thinking and talking it over with a friend. Trying to figure out what we think is likely to happen after Ethereum moves over to PoS, or Proof of Stake. What follows are my thoughts on this topic.

The lay of the land

As it is now for most people mining Ethereum is the most profitable coin to mine. And if you mine something else it is either because you believe in the project or have some other goal with why you want those coins. You might want to set up a node and get some of that passive money flowing your way.

If you have another opinion, please feel free to share it down below. But I would say that a good 9/10 miners mine Ethereum because that is what brings them the highest profits.

Why is Ethereum the coin with the highest profit to mine?

I would argue that Ethereum out of all of the coins you can mine is the coin that provided the most use to its community. With its smart contracts, it allows a multitude of different projects to form around Ethereum, using it as their common base. This can be everything from NFTs of boring monkeys to staking platforms, to DEXes to you name it. If you can think of a project the odds are pretty high that it exists on the Ethereum Blockchain.

What this does for Ethereum is it creates a constant high demand for the token. You might have noticed the crazy gas prices that shut down the entire Clockhain because of some monkies. =) This means that for all the people to use the different projects they all need to buy Ethereum to pay the gas fees for the transactions. Having this constant demand is a great way to keep the price of the coin high. 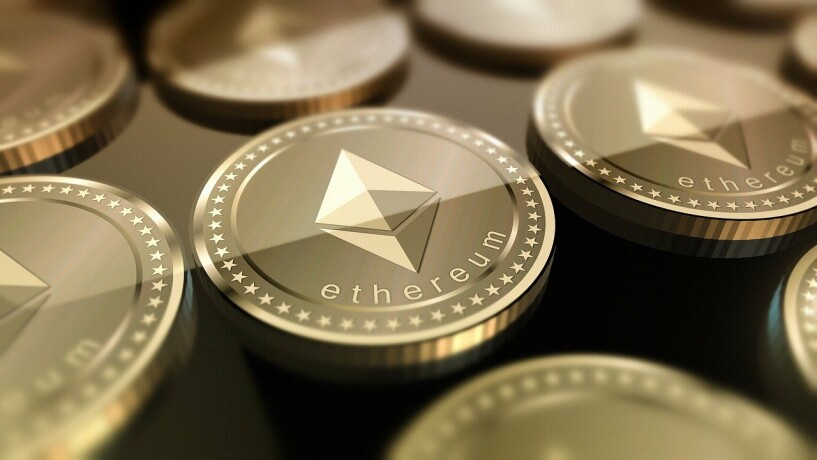 This in turn makes the coin profitable for miners to mine. High price results in high profits. Usually at least.

Is there a new coin to mine with a high userbase?

So far, and I have not looked at that many coins, I can not say I have found one that has a high user base. That is not the same thing as the coins never having a high userbase tho. But with no clear frontrunner among the coins that remain after Ethereum no longer is minable. We have to look for other indicators.

One of the things we need to take into consideration is what value the coin provides. Do they have something that people will find useful? And these are the parts that can become quite tricky. The coin has to have that certain "it" that allows many people to want to use it. The problem is finding what that "it" is or potentially what it can be.

If a congested network becomes a more and more frequent occurrence on the Ethereum Blockchain. More and more projects, I think, will start looking for new blockchains to call their home. It stands to reason that they would want their users to have as good of an experience as possible. Allowing them to maximize their profits. And an expensive and slow Blockchain is something that can put a spanner in the works.

So It stands to reason that more and more projects will want to either move away from the Ethereum Blockchain or think about starting on another Blockchain for when they launch. But if this is one of the Blockchains with a minable Coin or one of the others. That is where we have to put the time in, we need to research as much as we can to try and find that Coin that possibly can be a contender to Ethereum.

Will something change for the miners in how they mine?

Many people will look to just simply transition from mining Ethereum to whatever coin is making them the best profit. This might mean swapping which coin you mine daily. This might also mean that new mining software gets developed. A software that automatically switches between coins by price, and also changes your overclock settings for you at the same time.

Another option could be that more and more coins will be duo minable. Means you can mine more than one coin at the same time. This would allow the miners to hedge their bets if you will. 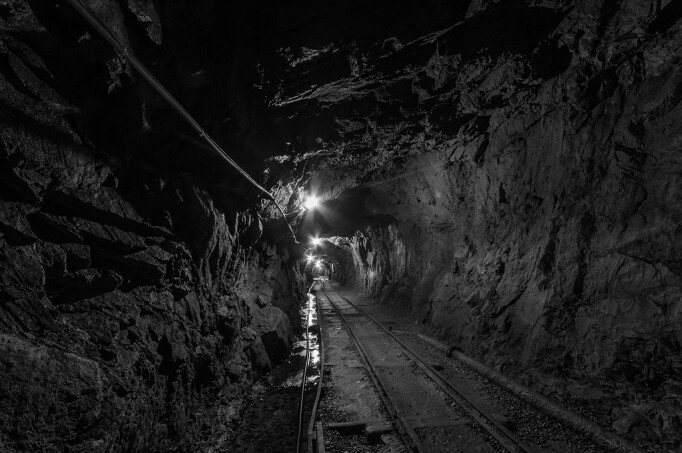 Another thing that might change also depends on what GPUs you min on. If you have NVIDIA or AMD GPUs. This is because they do not perform as well on all of the different algorithms out there. So it might be that we see more of a split on what you mine depending on what GPUs you have. At least in the start.

Will everyone continue to mine?

Something I am sure you have pondered, I know at least I have, is whether you should continue to mine after the merge or not. The last guestimate of a date for the merge I heard was one of the devs saying August might be a time for it. And with the current Bear Market, I will assume that it will still be in effect come August.

This is due to several reasons. The first is because the financial sector has started to have a bigger impact on the crypto market. And they usually have a very uneventful period. In the stock market, they even have a saying for this: Sell in May and go away. This is because the period from May till October is usually very uneventful in the stock market. Thus I would assume no big moves are going to be made in the financial sector until at least the end of the summer.

A second reason is because of the recent interest hikes in most countries. This has been done to try and get a handle on inflation. And it has also had a negative effect on the crypto market. When the interest rates go up, a lot of the money in the financial sector gets moved into bonds, as they give a higher yield. And when the interest rates go back down the money moves elsewhere, as the yield is then lowered.

So until the interest rates stabilize, or go down. And the Wallstreet people come back I think it is very unlikely that the Bear Market will end. At least it will be substantially harder for it to end without those added forces.

Fine, you might say, but what about the mining? Here is how it ties into mining. With a Bear Market al, the prices are low. This means that profitability is low. And with a lot of people paying higher electricity costs, due to the instability in the current world. This has taken a toll on the profit margins.

Many miners are probably thinking they will just bite the bullet and mine as much Ethereum as possible before the merge. Then see what, if anything is profitable. Switch to that or stop mining.

How will a lot of people mining a coin impact it?

In the worst-case scenario, I would think this could happen. If a lot of miners switch to one coin and there is no real great demand for that coin. Then that will mean the price of that coin will crash as the miners try and flood the market looking for a profit. It will be a lot of mini crashes and miners move from coin to coin, crashing each and everyone as they try and sell to earn a profit. And this would also leave a lot of miners sitting on virtually useless coins.

It would be arguably a very similar process to what happened to LUNA. As the UST depegged, more and more LUNA was printed to compensate for the lost UST value. Causing the LUNA value to suffer hyperinflation. Making a coin previously worth ~$80 now selling for $0,000001 or thereabout at its low point.

It is very possible that Ethereum moving to PoS will be the death of mining as we know it. Simply because there is no new coin to take its place. And because if the merger happens in a Bear Market mining coins at a loss, only to gamble on which of them will give you the best profits in the future might not be to everyone's liking.

So far in the previous dips, Ethereum has been a fairly reliant coin to mine. And I would argue that it is to this day as well. Meaning that it is pretty certain that Ethereum will bounce back to its former price. If not go even higher. So mining Ethereum now and sitting on it waiting to sell until the market goes back up, I would not consider that to be a very big gamble.

But starting to mine a seemingly random coin at an even bigger loos, only to hope it might earn you a profit. That is a gamble I think many miners will not fancy.

And because of that, we might see an even larger drop in GPU prices the closer we get to the merger. Not to mention after it. As people will simply stop mining, and try and get as much as they can from their GPUs. Probably looking to put that money to use in staking Ethereum, or some other coin.

And that might mean the end of mining as we know it. Mining will still exist. But without Ethereum or a coin or coins to take its place. I doubt if we will see mining becoming as popular and widespread as it once was.

I hope that you doing this post to be interesting and entertaining. And if you have any thoughts or comments to share on the subject, please share them down below in the comment section.

I hope that you have found this post to be useful and hopefully to some help for you. =) If you did please consider following me, reading my other posts or why not do both. You can find them here and here.

I have also just started a new series of weekly posts, that will go live every Friday. You can catch the second step here: