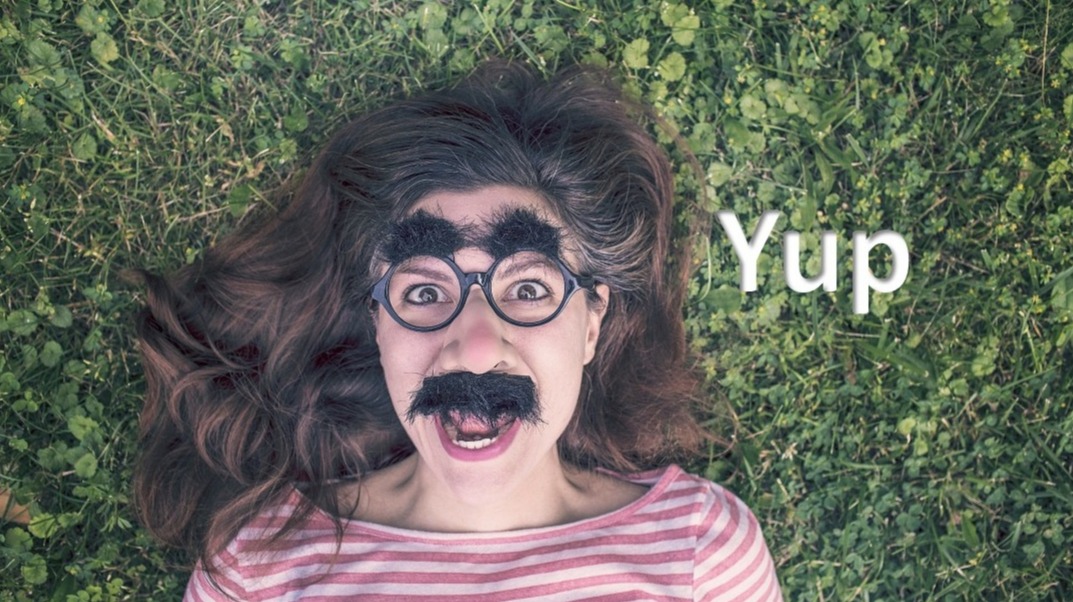 I have a habit to check the activity of different DAPPs regularly. Today I was awestruck to see that an EOS DAPP has become number 1 social DAPP. In the last 24 hours, it had 2.1K active users and obviously that is not a matter of joke. Yup is followed by Steemit with 1.9K users. Hive blog appears at number 3 with 1.4K users. Although Steemit & Hive have many other user interfaces to access contents except the main interfaces, the growth of Yup looks phenomenal. I decided to dig deep into Yup.

Yup is not a very new DAPP. They launched their closed beta almost one year back. This time they have a complete product and they are onboarding new users. Yup is a network that rewards you for good opinions. It creates a social consensus second layer for the internet. Yup wants to accurately represent the agreed-upon social value of anything. This 'anything' can be a random tweet or a video. Everything happens through interaction with the Yup Protocol, which is a decentralized semi-autonomous social consensus protocol that facilitates a reward scheme and a governance model centred around the reputation of the users. Yup uses liquidvRAM service from the DAPPNetwork to scale. Through the web extension or dapp, the users can start voting on different sites and begin to receive rewards.

”Yup rewards valuable opinions across the web. Rate anything, earn rewards for accuracy, and gain status in topics that interest you. It integrates with every site and platform, providing a universal influence metric.” - Yup Docs

How is it different?

Yup isn’t trying to be Steemit or Hive. In all conventional social media, all the users are treated equally. 1 like is always 1 like, 1 follow is 1 always 1 follow and 1 share is always 1 share. While the treatment of equality looks fantastic on paper, it doesn’t happen in reality. If Donald Trump follows you on Twitter, it creates a social media impact. Yup wants to capture that effect. Remember that Yup is not stake based like Steemit/Hive. That’s why the Yup protocol is linked to a reputation system. This reputation system is the social capital of Yup. Thus in Yup, it becomes difficult to fake the social capital. Yup wants to provide a weighted opinion. This is the first step towards getting accurate information. So what is the benefit of the users? Yup has been designed to reward the users for their opinion. The reward system is based on the worth of an agreement regarding the social value of anything over the world wide web.

• Once you log in, you get to see your feed. This is the content across the web, aggregated into a feed just for you.
• You can rate content out of 5 in different categories, such as like, smart, funny etc.
• Search for friends and influencers across the web.
• Find content and users ranked by category and platform. Vote.

The users make money by voting. YUPX is the native token of the platform. The tokens are distributed as rewards and the users can swap them for USD credits on Venmo and Amazon. The monetary value of each vote is based on the user’s influence. YUPX is listed on EOS DEX Newdex. You can access Newdex from any EOS wallet. Presently YUPX price is fluctuating in the range of 2-3$ although trade volume is very low. Yup has Chrome/Brave browser extension and it is mandatory to use the extension and link your Twitter account to redeem rewards.

”You give your opinion by upvoting or downvoting content. Someone else gives that same opinion for the same content. You get paid a portion of the money value of their vote. And so on! The more votes after you, the more you earn. 50% is given to creators (if one exists) and the rest is split between previous voters based on their relative influence.” – Yup Docs

Yup might be getting some social attention. The social media market is too big and it can accommodate many players. The rewards structure of Yup looks a bit complex. The platform doesn't offer extremely dynamic propositions now but the team says that they're gonna add some more features. I like to experiment with new social media applications, so tried it but how it is getting so many users is a mystery to me. Will Yup sustain in the long race? Let me know your views.

Note: The images (if not cited) are created from the screenshots. The article contains no referral links. 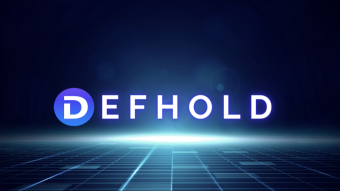 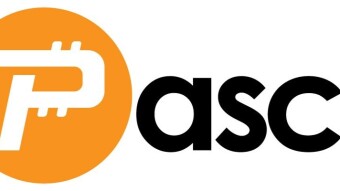 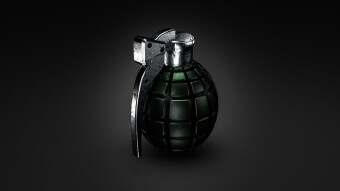