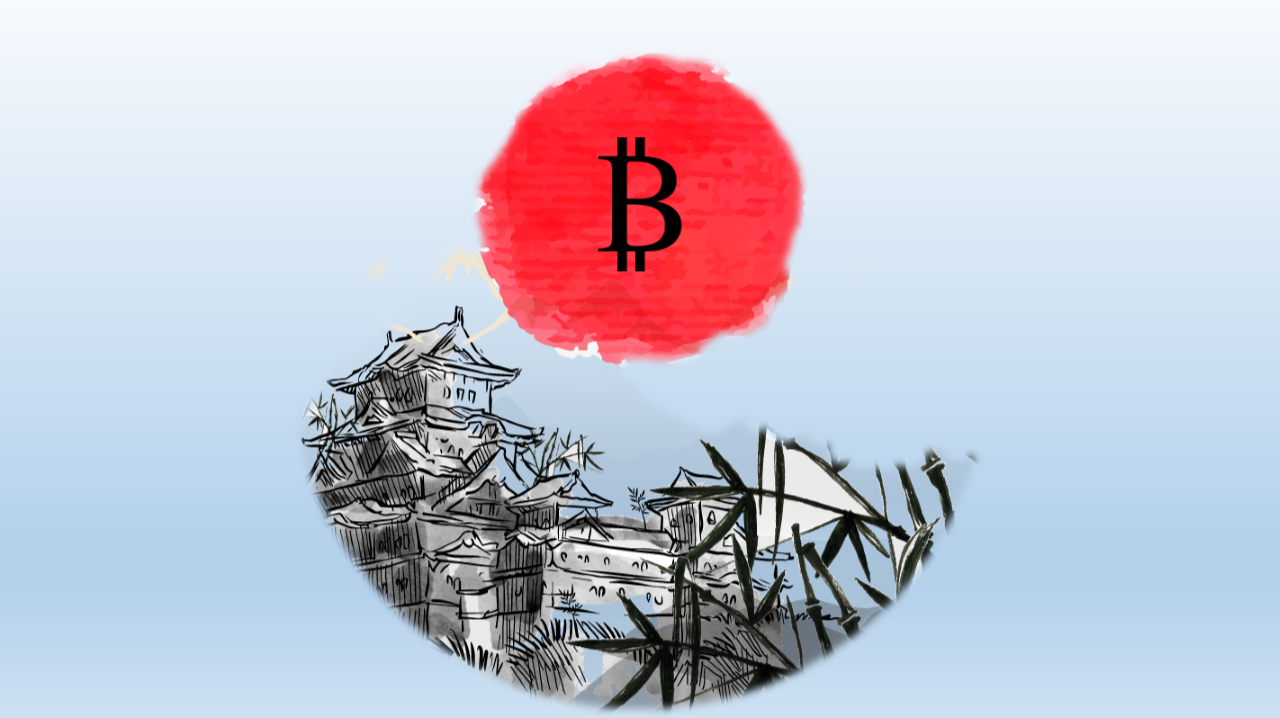 “It is well enough that people of the nation do not understand our banking and monetary system, for if they did, I believe there would be a revolution before tomorrow morning.” - Henry Ford

Bitcoin is hovering around the price range of $6400-6700 presently. Yes it had a free fall due to coronavirus effect like any other assets or stocks. Some people were able to buy Bitcoin at $4300-4400 after the recent dip. It has recovered after that. If it breaks above $6800 and settles there for some time, it can eliminate any chance of dipping to new lows under $3800. Ultimately again we see a bear market now but Bitcoin’s recovery is definitely not a dead cat bounce. Bitcoin bounced back due to the recent global economic phenomenon.

Global stock markets rallied recently after the major fall as the Federal Reserve announced to boost the US economy and Congress also backed a fiscal stimulus package. US lawmakers struck a stimulus deal of $2 trillion to provide economic relief to the taxpayers and businesses suffered by Coronavirus pandemic. $2 trillion! How big is it? Well, a rising global power India’s GDP is $2.8 trillion presently. It happens to be the largest congressional bail out in the history of US and supposed to provide a lifeline to suffering Americans. The Federal Reserve also hired a division of BlackRock, the world’s largest asset manager, to manage bond and mortgage-backed security purchases to provide cushion to the economic problem. BlackRock was hired by the Federal Reserve during the 2008-09 financial crisis also. Image Source – Digitally modified by the author | “To Infinity and Beyond!" is Buzz Lightyear's famous catchphrase in the Toy Story

But where will the $2 trillion come from? US government is not sitting on piles of cash reserve or will not go for enormous budget deficit. They’ll print money very simply! When government prints more money, it increases money supply in the economy and generates inflation. It is like bailing out a part of population in the expense of others. People will be happy with the money but the buying power of money goes down eventually. A central Bank keeps on pumping money to economy by its quantitative easing program. In the US, the Federal Reserve prints cash and buys bonds from the market to drive down interest rates. Now, it is unlimited buying! QE infinity! It’ll bring easy lending and boost spending. The Federal Reserve also announced to indefinitely drop reserve requirements to NIL.

Zimbabwean dollar is a great case study regarding this matter. After the independence of Zimbabwe in 1980, government issued Zimbabwean dollar to replace the Rhodesian dollar. That time it was valued at per with US dollar. Over time, hyperinflation made the Zimbabwean dollar the least valued currency in the world. In 2009, they replaced their own currency with US dollar and some other currencies. Inflation got reversed and economy started to revive. But in 2015, the country faced cash shortage due to foreign currency supply crisis. Finally in 2019, the abolished multiple currency system and launched a new Zimbabwean dollar. Presently, Zimbabwean billion and trillion dollar notes are getting traded in ebay and you can collect those as souvenirs.

“The root problem with conventional currency is all the trust that's required to make it work. The central bank must be trusted not to debase the currency, but the history of fiat currencies is full of breaches of that trust.” - Satoshi Nakamoto in Bitcoin open source implementation of P2P currency

Money is basically a concept which replaced the ‘barter’ system. If monetary system is supposed to operate with fair practice, it must be operated openly. Federal Reserve recently got the ability to conduct secret meetings with no minutes of meeting provided to the American people. $2 trillion deal is done. What next? It may get extended to $6 trillion as per recent news. Again, all the money comes from thin air. If you want to understand properly that how much money is being created, I can give one example: at $6 trillion market cap, each Bitcoin value will be approximately $28,500.

And these are the tentative stimulus packages announced by major economic powers now:

US central bank is literally going for infinite money supply. Other nations will follow the suit. US money supply already increased 4 times from the 2000 level. Now they need more.

Zero reserve of central banks, unlimited money supply, governments bailing out businesses. Does the traditional monetary theory needs a break? Or do we need to get rid of this great economic hoax? Yes, Bitcoin fixes this. Unchangeable supply, programmed inflation, borderless payment, no intervention of centralized authorities and my keys, my coin. This is the reason, I’m still believing in Bitcoin! I test positive for Bitcoin. 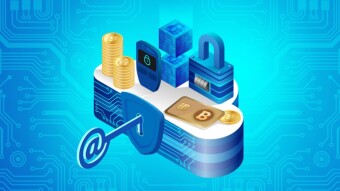