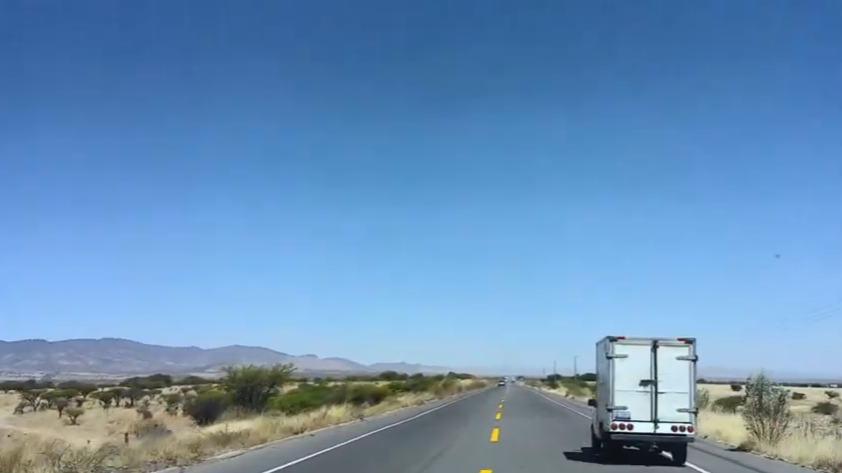 Saying Goodbye To The Carefree World Of Content Sluttery

I have recently been made aware of the phenomenon of "monitoring spirits," a kind of spiritual surveillance by entities who don't have your best interests at heart.  This awareness has caused me to hesitate in posting new videos on YouTube.  Lately, I tend to post something after it's obsolete for one reason or another.  If you can see where I am, I'm no longer there.  After some spontaneous, poorly-thought-out, last-minute non-consideration, inspired by the article I posted last week discussing the difference in followers and fans, I've decided that it's time to abandon the carefree world of content sluttery and start charging people to watch and listen to videos that I would classify as "entertainment."

The sporadic "talking about society and religion" videos, the Spanish Bible readings, the occasional Kerouac poem, will remain instantly public.

Everything else though, including any and all future "video mixtapes," (which playlist I just unlisted, for viewing by subscribers only), travel videos of any kind, and probably future music recordings and/or readings of any poems of my own (such as the 3 posted below), will only be available to people who pay to watch or listen to them.

I've set 2 subscription tiers on my SubscribeStar:  "Backstage Pass" and "VIP Access."  Backstage Pass costs $5/month and gives you access to everything.  VIP Access costs $7/month and, in addition to full access, you also receive the download code for one album of your choice every month.  I have 21 albums to choose from, not counting any of the "greatest hits" or "demos from the old days" collections, so there's no shortage of supply.  The only album unavailable for download is Angels on Fire, which can in fact be downloaded for free from Bandcamp any time you like.  I only had enough download codes for 20 albums, so I made Angels on Fire a freebie.

And the deal of 3 albums for $20 or the entire discography for $100 still stands.

You can peruse the albums HERE.

Thanks for listening, and remember:

Offendable people are time-release rats.  They are rats in waiting.  Their nature is that of a religious pimp, whoring out an insufferable, self-righteous morality with a fake punk-rock face and pink hair.  The tuneless noise they produce is a screeching collision of steel, broken glass, and fear.  They will pontificate from on high about your transgressions, which are not only myriad but also unthinkable and worthy of capital punishment, while paradoxically believing that there is no such thing as sin and that they couldn't make a mistake if it was part of the job description.  If, when applying for a job they realized that one of the conditions of employment was to make ONE MISTAKE EVERY DAY, they would not accept the position, based entirely on their absolute inability to meet the demands of the job.  They are the moral hypocrites of our day, people for whom nothing is wrong, taboo, or forbidden, yet who mysteriously have the ability to point out the perpetual supply of moral shortcomings in others.

If you're one of them, my music is not for you.

And if you do decide to subscribe, I will seriously consider making some of my videos retroactively unavailable for public view, if you'd prefer it that way.  I'm old school, and the idea of taking photographs for the purposes of sharing them with the world, for example, is not something I'm interested in.  In fact, my video for "Certain Stratospheres" was cobbled together using a bunch of footage of me talking into the camera while driving around in the desert.  Some of the images were cool, but I had no interest in the actual content of the video.  Whatever this guy's talking about, I know I'm not interested, but that's a cool shot of some mountains, etc.  So I muted everything and threw it in an editing stew to make a music video.

If you subscribe to me on YouTube maybe you've noticed that most of my "travel" videos are just POV windshield or walking shots, with little-to-no talking whatsoever.  I write music and words.  If you want to know what I think,

listen to the albums.

Some of the original poetry readings to date: