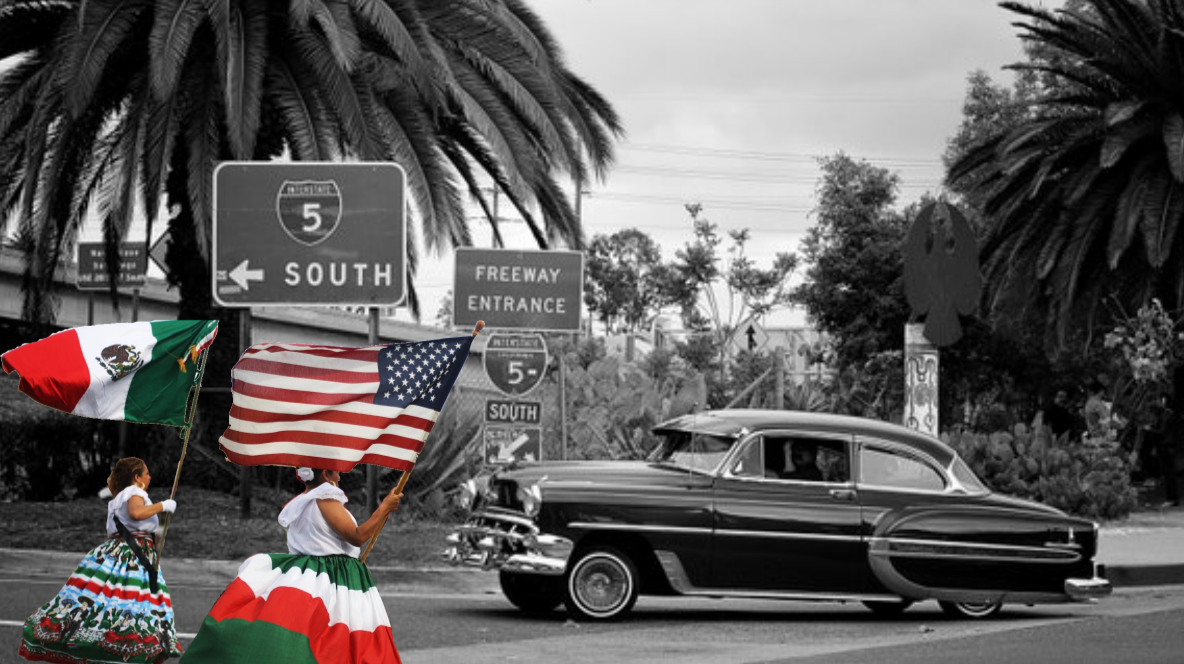 Living in Mexico for a little over a year and a half, I don't see Mexicans in these videos.  I see Americans.

I hear it, the Chicano accent.  I see the Spanish names for the small businesses in the background.  But these subcultures are quintessentially American, especially California.  I  understand why people are attracted to it.  I used to love LA.

But it's not Mexico.  It's not even Mexican.  It's Mexican-American, which is to say, "American, with a Mexican twist."  A good thing.  But not a straight Mexican thing.

Their English is too perfect.  They have slight Hispanic accents, they're obviously not from Sweden, and they probably maintain some Hispanic traditions in their personal lives.  But they sound more like gringos than Mexicans.

"Gringo" is not a racial word.  It means "American" more than it means white.  This black guy from Chicago teaches Spanish on YouTube, and his featured video starts with the line, "Man, I hate when they call me 'gringo' because of my Spanish."  Good teacher, check him out:

Compared to the gringo world in which they have been immersed for at least one generation, the people in the videos above are "Mexicans;" they may very well be fluent in Spanish for whatever reason, and good for them if they are.  And of course, they are Mexican...... Americans.  Which is to say, Americans.

It's a good thing.  People risk their lives and spend vast sums of money every day to get over that wall for the chance to become Americans.  I'm for legal immigration, but I understand as much as any gringo could, why they take the risk.  The least you could do is show some gratitude for being an American.  Stop insulting them.  Show some gratitude.

It's a good thing.  Show some gratitude.  Your problems, so far, have always been by choice.  Unlike most of the rest of the world, you've been able to choose your problems.  Being offended by the percentage of gay/minority characters in a TV show, for example, is a problem you have chosen to have.  You don't have to care about that; you choose to.  Most of the rest of the world doesn't have the luxury of choosing their problems.

So stop insulting the immigrants, legal or otherwise.  Stop insulting them, me, and yourself, and show some gratitude.  Many people sacrifice their entire livelihoods and risk their lives to get to the point of being able to be the guy soliciting his day labor services at Home Depot.  Stop insulting him by being ashamed of yourselves and/or your country.  It's unsightly.

And like it or not, even if you're told to be a hyphenated American, you ARE an American.

It's a good thing.  Be grateful. 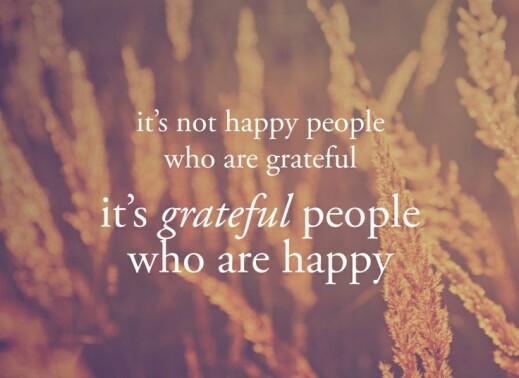 Here's another California cultural contribution, the "Mamalitia."  Not all white girls.  And at least as hardcore as any number of strapped, 2-tone-lipstick-wearing cholitas.  Behold, Las Americanas Armadas: 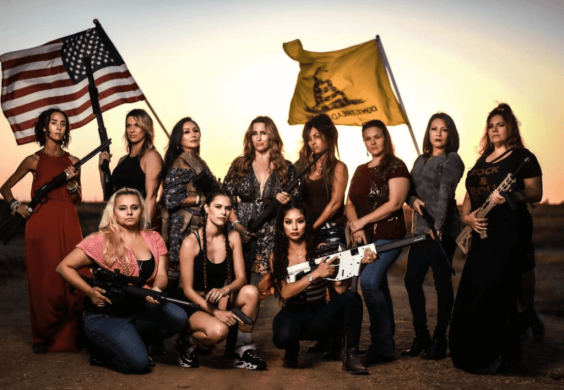 Unsurprisingly (because they're cool), Hispanic American subcultures have been embraced by people around the world.  Proving that it isn't necessary to be Hispanic to appreciate, or even participate, in the culture trip.

At the 11:22 mark in this video about Japanese people who've embraced SoCal Chicano low-rider culture, he asks, "why do you think the Japanese love these cultures so much?"  And he answers, "because we love the U.S."