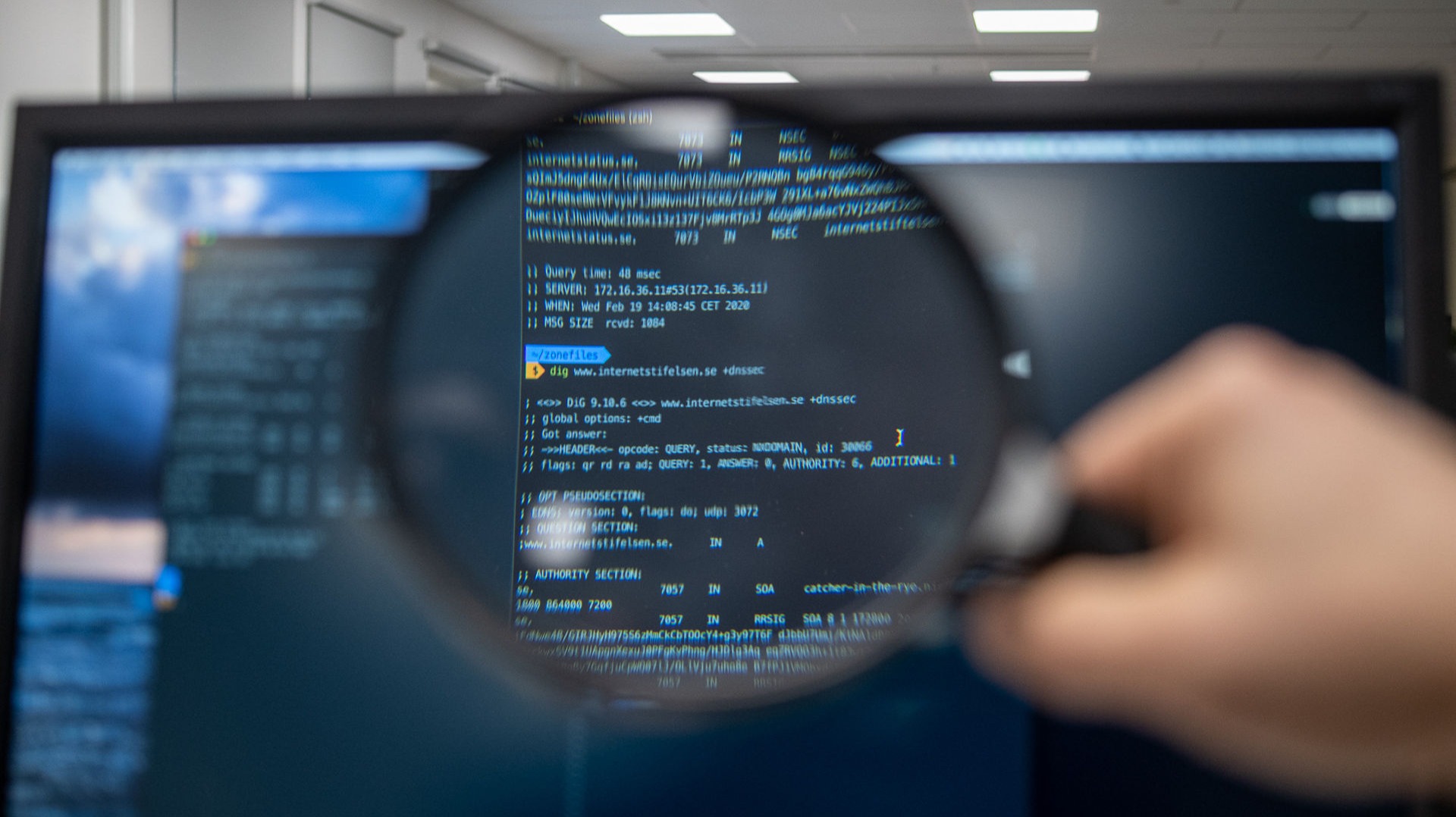 Software Testing - how to start?

Today, I want to cover the question that is most common when I am told that I'm working as a tester: How to become a software tester? How start?

All information here is based on my experience (You Can read a little about that in that post: https://www.publish0x.com/otek/software-testing-part-01-it-is-worth-becoming-a-software-tes-xmmydvz) and may vary slightly depending on the nature of your future job. But I tried to keep them as general as possible. 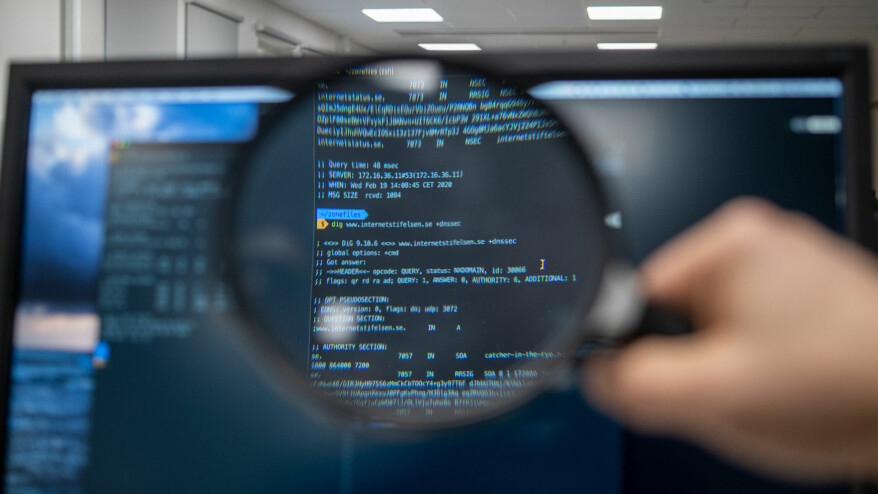 It may seem trivial, but believe me - you really need English in that job. Why? Cause most IT companies have branches around the world and to connect people from different countries - accepted language in such companies isn't your native language, but English. Also, almost whole documentation, application interfaces, training videos, logs, etc. in It world are in English.

But does my English have to be perfect? - not really. For example, my language skills are not so good, but as long You can understand documentation and get along with team members it will be enough :)

If you start as junior tester nobody will expect that you know everything, but there are some skills that will put you above other candidates. What skills are nice to have?

Network - basic knowledge about how the network works. What is HTTP, HTTPS, FTP, and other protocols, ports, DHCP, DNS. What does error code such as 400, 404, 500, and others mean? What are SOAP and REST (and what are the differences between them)? How web browsers work.

Windows/Linux - there are some advanced functions in Windows that you may be not aware of, and it is nice to know when testing: editing registry - how to do that and what consequences of that can be, using the command line, set up system environment variables.

Try to use some of the Linux distributions - there are some that You can run even from pendrive. It's good to know what differences are between Windows and Linux (remember that Android is also based Linux :) ). Also check how terminal on Linux works.

Databases - get some knowledge about how databases working. Learn some SQL - not necessarily complicated things, but it is good to know how Select, update, join works. Check Oracle SQL and Microsoft SQL. There are plenty of websites that allow You to try perform SQL scripts online (for example: https://www.tutorialspoint.com/execute_sql_online.php)

API - what is an API and again how it works. You Can for free download an application created by Google and called Postman. It allows You to check how request and response between application looks like :) You can download it from official website: https://www.postman.com/

GIT - it is most popular distributed version control system and soon or later you will need to use it. What is pull, push, commit? What is a differences between merge and rebase? There is a great tutorial for that: https://learngitbranching.js.org/ 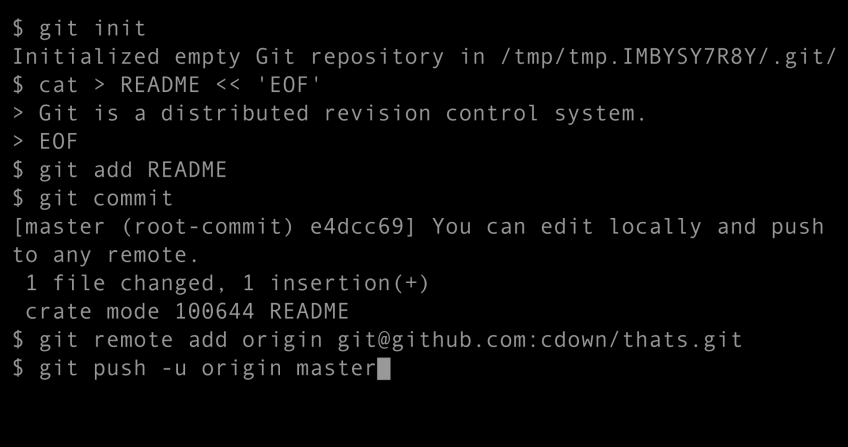 Other good to know things - there are also some things that can be on your list if you cover things listed above :)

Selenium or another tool/language for automated tests.

jMeter or another tool for performance testing.

Excel - yep it can be helpful also in testing :D

Those were a few things that are on my mind right now and can be helpful to start your tester carrier :) For sure I forget about some stuff, but more or less that will be enough for you. And maybe your next question is: ok, but how to actually start working as a tester? Well, I will try to cover that topic in the next episodes of Software Tester series :) 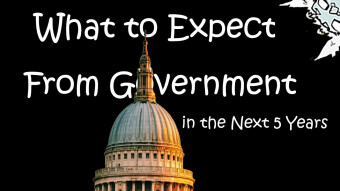