Golem Is The Feature For Cloud-Computing 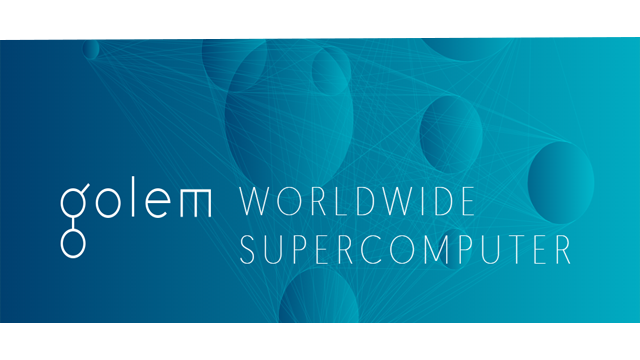 Golem Is The Feature For Cloud-Computing

Golem is a decentralized market place to rent your computing power for some Golem tokens. Golem is also known to be a dynamic marketplace where anyone can bid on how much they are willing to pay since there is no fixed pricing structure like some of the early rendering platforms. There are different ways to define what Golem is. You'll definitely get your own definition for the project when you start using it. One of its users defined it as; "A platform that connects devices in a peer-to-peer (P2P) network and divides users between three fractions:"

As I have stated, there are some old platforms that provide the same services as Golem. Some of them are IBM, Google, and Amazon. But, Golem is currently the best as it's a decentralized supercomputer on the Ethereum Blockchain. Which mean no person or company is controlling how it runs. It's accessible to everyone including you. So, we all have a say as users are allowed to decide to the percentage of their computing power to be rented. And if you're a borrower, you can decide the amount of Golem token to pay for using users computing power. There isn't any fixed price, unlike other platforms. It is also cheaper to use.

How Does Golem Work?

There are different types of users on the platform, and they are ;

These are individuals with unused computing power and would love to rent it out to the Requestors. Providers get paid in GOLEM Network To ( GNT).

These are software developer that wants to monetize their software with the help of GOLEM project.

I will be reviewing this project as a Provider. If you need more info about their type of users, you're advised to their Whitepaper, or on Golem blog

The Logic behind Golem

It requests for a task from Requestors, then splits the task into different parts, and distributes it between different Providers. The different task goes to the most suitable computer provided by the Providers. Once the task is done, GOLEM puts back the task together and competes it for the requestors.

Get started As Provider

The project requires their software to be installed. Head over to the official download page. It is available for different operating systems. I download the one for Windows. After I installed it, it requested for a prerequisites software before it could work. Finally, I got it working. If you installed the software from the link I provided above, It'll automatically install itself as Testnet, and Mainnet. If you really want to earn while you donate your computing power on the ecosystem, then, you need to use the Mainnet. But, if it's for testing, then you are advised to use the Testnet. You would be given some amount of tGNT for testing. These are fake tokens and are not withdrawable. Next, is the registration interface. While I was registering, I was being warned severally to keep my passwords safe that passwords are not recoverable. Also, depositing and withdrawal warning displayed too. They made it clear that once I send GNT, or Eth to the wrong address, then it's gone forever. These are the basic principles behind Blockchain technology, so I understood the whole warnings.

Are you wondering why I mentioned Eth? Well, The platform requires users to have Eth for transactions. Also, the Golem project takes 5% charges on every transaction for maintaining the network, and for project development.

I encountered a lot of issues while installing and running the software. However, I am glad to see a lot of documented instructions to the problems. Golem has a separate page that all possible errors that might occur are solved. One of the most common errors in Golem software is when it doesn't connect to any network or nodes. It is expected for the user to be on open IP or must have corrected Port Forwarding Connection Errors. If you in any get this error, you should follow this link to solve it. As a provider, you can decide how much resources to allocate to Golem. It all depends on how you use your system. If you don't usually use your system for anything, allocating 80% of the resource would be cool. However, if you're the type of user who uses the system but not at 100% usage, then, you should reduce the amount of Computing power to allocate. Your system doesn't have to be on 100% idle before you can contribute.

You should also note that it's possible to earn a different amount of GNT, on different computer systems, running on the same confirmation settings. You can always run the benchmark of each system right from Golem application. Also, you can decide how much to earn with your computing power on the network. [ The second screenshot above].

The number of providers on the platform is more than the number of requestors. Because of this issue, it might be very hard for one's system to get a task to work on. I stated at the beginning of the article that I have used a similar project to Golem. Yes, the name of the project is BOINC. I would prefer to use Golem because it's of high security than BOINc. Below is a screenshot showing that I must log in to my Golem account every time I reboot my system. With this feature, my funds are secured. It's the opposite case on Boinc. The only issues I'm having with Golem is that it doesn't open fully on the computer. You can confirm that from the screenshots I provided above. BOINc is able to open both mini and on full screen. This is one of the projects that aim at utilizing users unused computer resources. Golem is an open source project which gives every user an equal level of control on the platform. Thank you for reading. Bye. 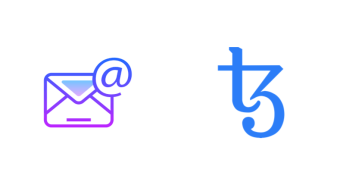 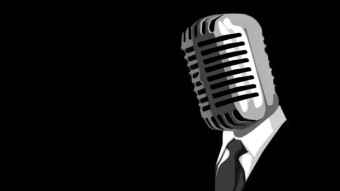