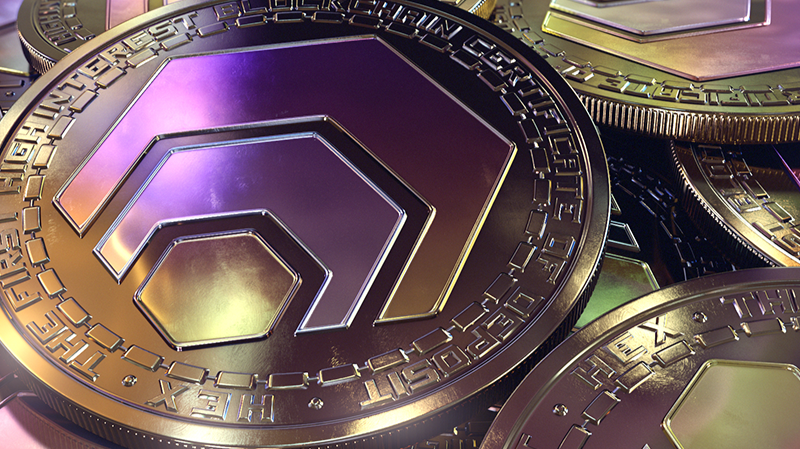 HEX Saved My Family. And I'll Probably Say It, Again.

I shall not be crass as I opine the State of the Union which is HEX. However, I shall be quite clear. HEX has saved the financial demise of my family as I suffered a debilitating illness that would not allow my return to work. Fortunately, while still able to work, I was introduced (through YouTube) to a very straightforward fellow by the name of Richard Heart, as he prefers. It was August 2019. I had just a taste of crypto-success as IOTA rounded my peripheral view in the form of a conversation with my eldest son. It was only a $10 profit but it was very satisfying. Isn't funny how a parent can learn some things, too, if they allow it? Anyhow, it was obvious that Richard was not trying to be politically correct. Instead, he was trying to be correct; he was trying to make a difference. This is what drew me toward comprehending exactly how HEX worked differently than the other projects.

As it turns out, it's quite simple. 1.) FOMO headlong into Staking: Day One. Haha. It's true. I certainly did. 2.) Scrounge and save and sell. I took my savings out of every savings account that I had, except one. Then I arranged an investment plan with my wife. I didn't know that I'd be ill at the time. I was just very excited about the prospects of wealth, of a new life, that seemed to float like the smell of buttered corn across an afternoon picnic. Finally, I sold my cherished motorcycle. There wasn't anything special about it other than the fact that it was mine and it kept my thoughts straight season after season. No time to stop for snow, or winter, or any of it. 3.) In this step, a multitude of paths would have sufficed. A. Use a staking ladder to be able to harvest the residual income. B. Stake all your funds for 15 years (5555 days) to get the maximum shares; where the real money is. C. Stake all your funds for 10 years. A resolution for those that can "delay gratification" (as per Richard Heart), but not for 15 YEARS! And, D. The choice I made was to ladder my Un-Staking Calendar starting at one year and ending with the major Un-Stakes ending at the 10-year mark.

With all of the investments in place, I felt somehow accomplished. I had paid close attention. I had studied the white paper. I had a vague understanding of the code and a much better idea of what each of the 3 audits meant. Still, I had no clear absolute as to whether or not HEX would win (remember hex.win?). It was near the end of the launch phase that the illness that continues to plague me had its first triumph. Unable to work and without an income, the future looked bleak. Then, HEX came to the rescue.

Yes, it was upsetting to realize on the day after the launch that the suggested HEX that would have been earned through the Adoption Amplifier was down by nearly 2/3rds. Notwithstanding, the journey to new all-time highs had begun. On the tails of Ether and Bitcoin rode the wave of staked and un-staked Hearts and Hexes. "Whatever is good for BTC and ETH is good for HEX," another paraphrase from Richard, and I believe it. So, I conclude with today.

Today, not only am I frequently happy, and usually bustling, but my family is able to care for itself wholeheartedly and without regret. As for the return to ye ol' sweatshop, that's as unlikely to happen as Bettie Davis meeting Yolandi Vi$$er.

I prefer the truth over convenience or comfort. I believe that truth survives confrontation, over time. This has caused broken hearts and hurt feelings in many of the people that interact with my content, or, even those I have called a friend.

The changing technological environment is quick and cold. We'll be exploring these events as they shape our not so far off future.