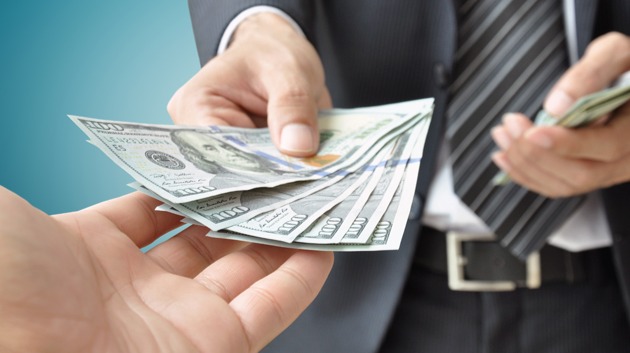 Yes Coinpot is closing and shutting down all activities. This is the end of an era, and era that was short-lived for me as I didn't start that long ago. Over 20 articles were written in the last 10 days on Publish0x just to to say that, a good chunk of them simply copying/pasting Coinpot statement. Also, this announcement came about 48 hours after I reached Gold Reward level - best worst timing ever!

Five Months on Coinpot For...

Given the news, I had decided on the day of Coinpot announcement to cash out all I could. I didn't want to be the last bag holder for sure. I converted everything, started with my fresh stake of 1,000,000 Coinpot Tokens (CTs), and then every crypto to BTC Satoshi: my grand total mounted to about 280,000 sats. Needless to say I lost a good amount of Satoshi in conversions, from BTC to CTs to build up my bankroll to Gold level, and CTs to BTC to withdraw! I didn't have time to recoup these fees with the daily interests of the Gold Reward level as originally planned. I probably lost ~15% by converting twice in a host amount of time...

I requested a withdraw to my BTC wallet right away then. I didn't have great hopes for this payment to be successful, given the few horror stories that we've all heard of Coinpot users who never received their crypto, in addition to Coinpot support being virtually non-existent.

2 Days later, Coinpot announced back log for payments due to a large amount of withdraw requests (to the surprise of who!?)... great, just the news I needed to hear to boost my confidence.

I had no other option though. Keep faith and keep waiting, what is done is done.

In the meantime I read on Twitter or another blog (I don't remember) that a user made a withdraw request and got confirmation + payment withing the same day. Although the amount was much smaller, it kind of partially restored my hope. But why mine, requested several days earlier, was still not cleared?

Anyway, I continued what I had to do. A few more Satoshi got freed from surveys I had taken earlier (there's always that 10 days delays after your finish a survey), I requested another small withdraw for 45,000 sats this time around. Just wanted to see if I could have better luck with a smaller amount.

Three days later, January 24th, none of these two requests had made their way to my BTC wallet. I was ready to write a, probably useless, email to Coinpot support...

Then, it finally happened! Early on January 25th, with an 8h interval, both transactions were confirmed on my recipient BTC wallet. Hallelujah!!

What's Next With Coinpot?

First, I still have about 40,000 Satoshi in their last days of quarantine before being available for withdraw. I'll convert the few tokens and crypto I have left (I was claiming my faucets once or twice a day since Jan 16th, and I still have one very hard working referral generating me sats) and make a final withdraw by the end of the month.

But that may not be all just yet. All activities will ceased at the end of January but log ins and withdraws will still be available until the end of February. Given that Coinpot is actually paying, there's still one week to benefit from the Satoshi-paid survey with Wannads and Yuno. These are the best paying surveys I can find right now. Coinpot faucets will up until the end of January, no reason to discard them just yet. 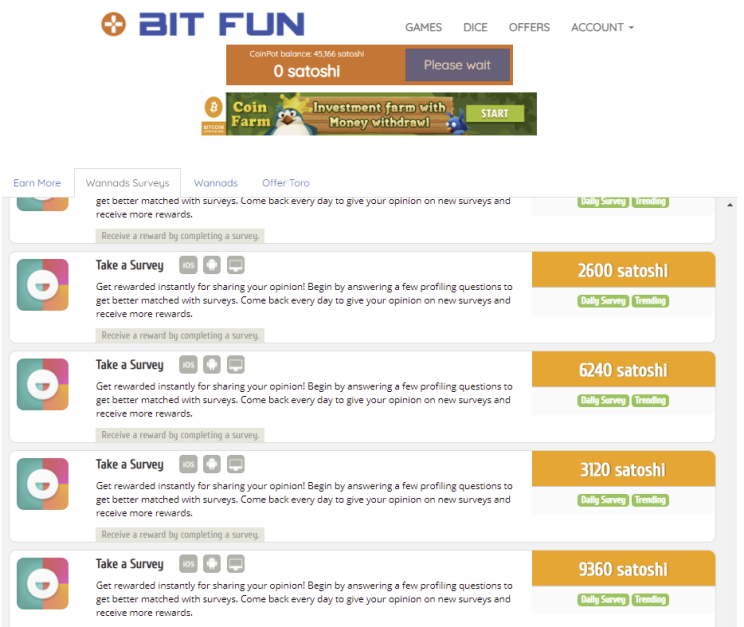 If you are still waiting on Coinpot payments, keep faith, it took 8 days for my first payment to be cleared, but I got it.

One Million Satoshi was just the first step, and it happened rather quickly. I'm raising the barre by a lot now, I'm going after one billion Satoshi, or 10 Bitcoin (!), by only collecting "free" Satoshi. Follow my journey as I share my experience, tips and tricks I learn along the way. How long will it take me until I stack One Billion Satoshi? 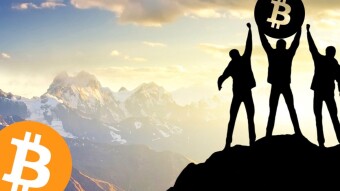 Keys To Being Successful in Crypto 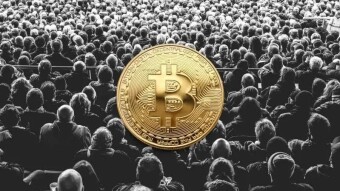