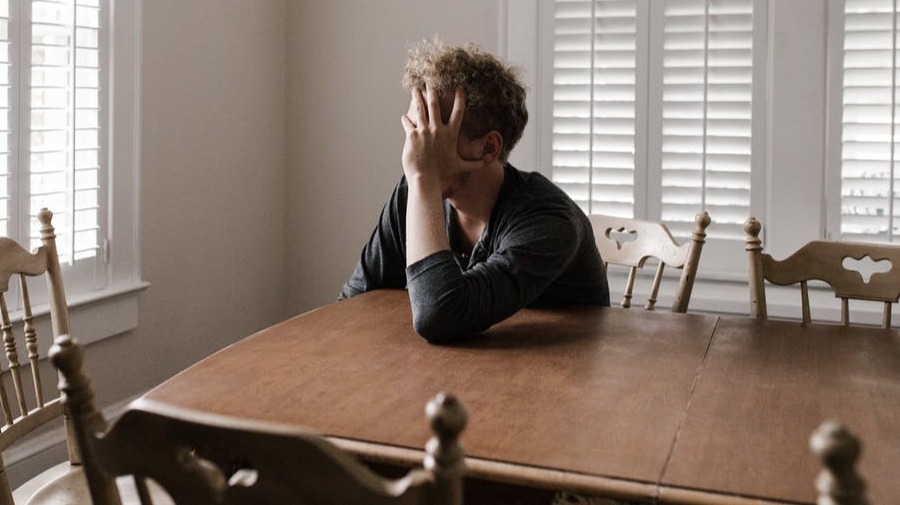 Let's Help One Another - Depression. 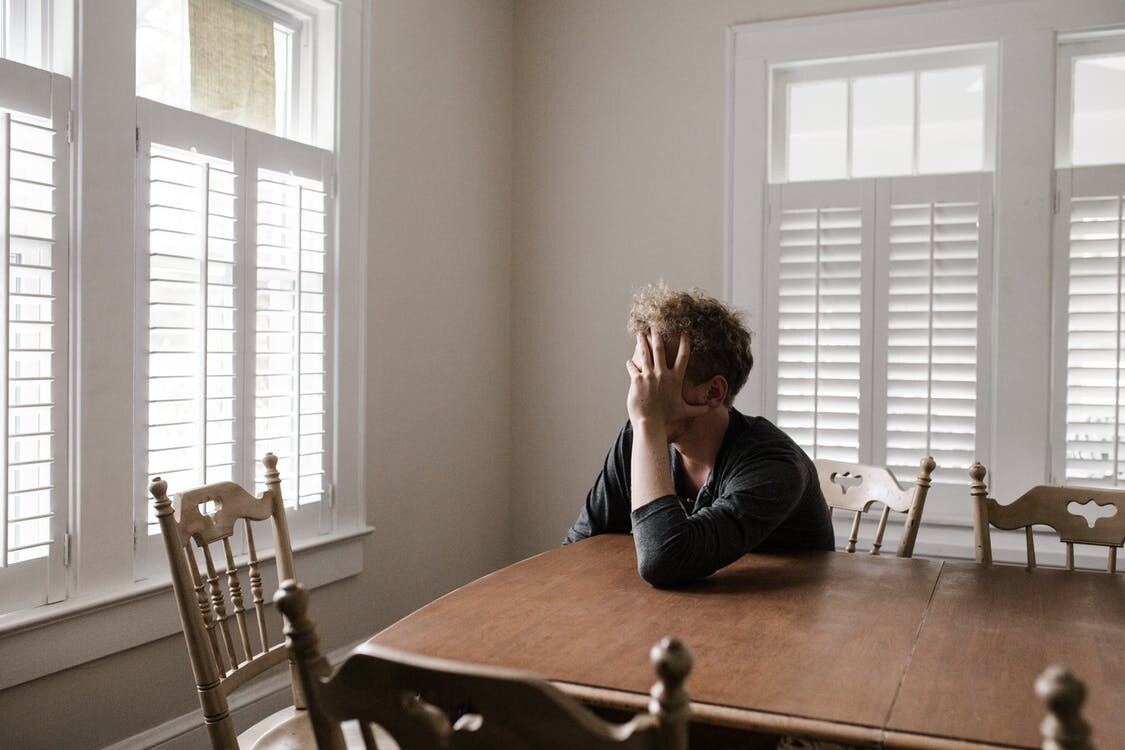 I've never joked with depression nor would I mock anyone going through what's beyond their ability. Depression is real and a lot of people are fighting battles we don't even know yet.

I used to think it's exclusive to those who need money, those who feel they have failed in life or those who have been failed by a particular system but I've come to realize that it's a general plague that should be eradicated because it is capable of cutting lives short and ending dreams even before it began.

It's not exclusive for the poor neither is it for the rich alone but it's all about the individual. Life deals with us differently and sometimes we see it coming and oftentimes we don't even know. We are dealt harsh realities and we just want to cave in. For the umpteenth time, I would say that we can be seated next to a broken person and we wouldn't even know. We can't see the traces nor can they be written on their forehead as obvious signs but the only trace we can see is that they tend to withdraw.

Being friends with people, we have to notice their patterns and also show ourselves worthy of being friends. Most people don't understand what the word "Friendship" means. They just think it's about being there for the good and fun times. The true test of friendship and a huge determinant is when they are tested, tried and need your shoulder to fall back on.

We have so many fairweather individuals who just want to be there for you as long as you are good. I don't have to be good for you to be there for me. I would be good, yes, I have been good, yes, but we all have our dark moments and we all go through a tough patch. A true friend isn't the person who would only come and bail you in jail (why not prevent it instead?) but someone who will sit down there with you and say "Yes, we messed up."

Most people are quick to point fingers even at their friends when things go wrong and this explains that their heart was never with you in the first place. Your friend messed up, you both messed up because where were you when he or she was going through that patch? There are some things we don't have to hear from outsiders...because they are the exclusive privilege of being friends with each other.

It's easier for people to slip into depression when they have no shoulder to lean on. The rich also cry and this is the truth, so don't be surprised when you see a rich man commit suicide. It's hard to wrap your head around how someone who sometimes looked like he or she has it all decides to end it. It leaves more questions than answers and there is more of a tricky path because it's hard to know who truly is their friend because success and wealth attract all kinds of people.

I read many years ago from a friend of mine that I met on Steemit. His name is Eric Vance Walton and he spoke about this talented man called Anthony Bourdain. He spoke of how the man committed suicide which can be traced to depression.

This is why I would always advocate for people to be tender, subtle and nice. It costs us nothing and if we don't have anything nice to say it's better to keep quiet. Most people enjoy seeing others in pain especially when we have scores to settle with them. They prefer to kick others when they are down. You don't understand the pain most people are dealing with so be sympathetic with other people's plight.

My heart goes to those who feel hard done by, those who struggle to muster the strength to move on and those who are dealing with things they can't even discuss with others. I just want to assure you that you are not alone. In case you don't have people around you who cares as much as you want, I need you to know that life is an endless journey, so if you can't find them now, surely you will. Don't allow anyone to break you, stop you or be in control of how you feel...not even situations too.

Everything will be fine and you have held on for this long, keep holding on, keep fighting because that is where your success story lies. What would you tell those who depend on you? Would you let them know that you gave up easily? How would they believe in the message of strength which they have gotten through your life? There is more to life and you are a huge part of it. Those who think you are too small to affect a change hasn't been in bed with a mosquito.

This isn't the end of the road for you and it shouldn't be. The world needs you more than mother earth does. Keep hanging in there and find someone you can talk to...find someone you can trust at least...because no one can make it in this world all alone and by themselves. We all need one another - you need someone and someone needs you.

Emotions would always weigh us down and there would always be situations beyond our control and that's what life is about. No one is beyond seeking help and seeking help doesn't mean you are weak, it only means you are smart enough to recognize your limits and know when not to push further. Asking for help is even the first step in your journey to recovery.

In as much as we are looking for friends to be with, we should try and be friends with others too because we don't know what they are going through. Let's be kind...kindness speaks.

This post also appeared here and it's my original work on my blog on [Read.Cash](https://read.cash/@Olasquare/lets-help-one-another-depression-b9d75445).