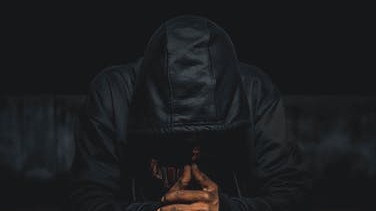 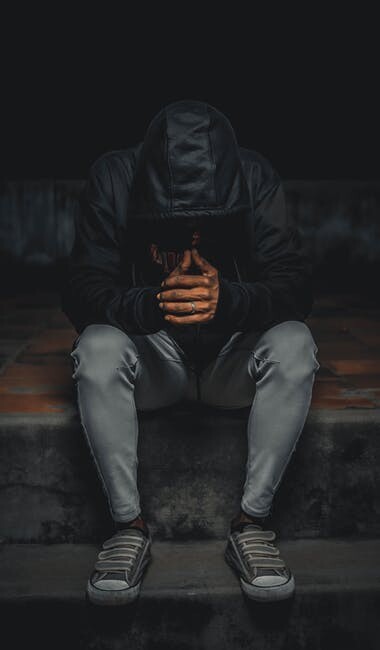 She took the bold step of opening up to someone
She got someone to talk to but it ended in regret
She was dragged and mocked for being so weak
She wished she didn't voice out about her state
Now she has been subjected to ridicule
Just as everyone stares at her with pity
And most people avoid her because of uncertainty
She didn't bargain for this, not a chance
She only wanted to get better by speaking with someone
If only she knew it would make her life worse off
She would have kept it to herself till she vanishes off the earth

Depression, mental health and Human struggles are real
Most people would naturally want you to assume being strong
When you show emotions, they think you are weak, that's wrong
It's okay to feel and to need help from others
No one can make it out here all alone without help
Be sensitive to the needs of others
Most people need a shoulder to lean on, be dependable
Stop the victimization of those who showed courage to speak up
If you can't help, go on your way and don't make it worse
Life is hard enough, don't make it worse for others
We all need help at some point in our lives