Why I voted for cryptomonKeys
MyCryptoOutlook2022 BitYard Contest and Giveaway - $1,200 in ETH Prizes! >> JOIN FROM HERE << 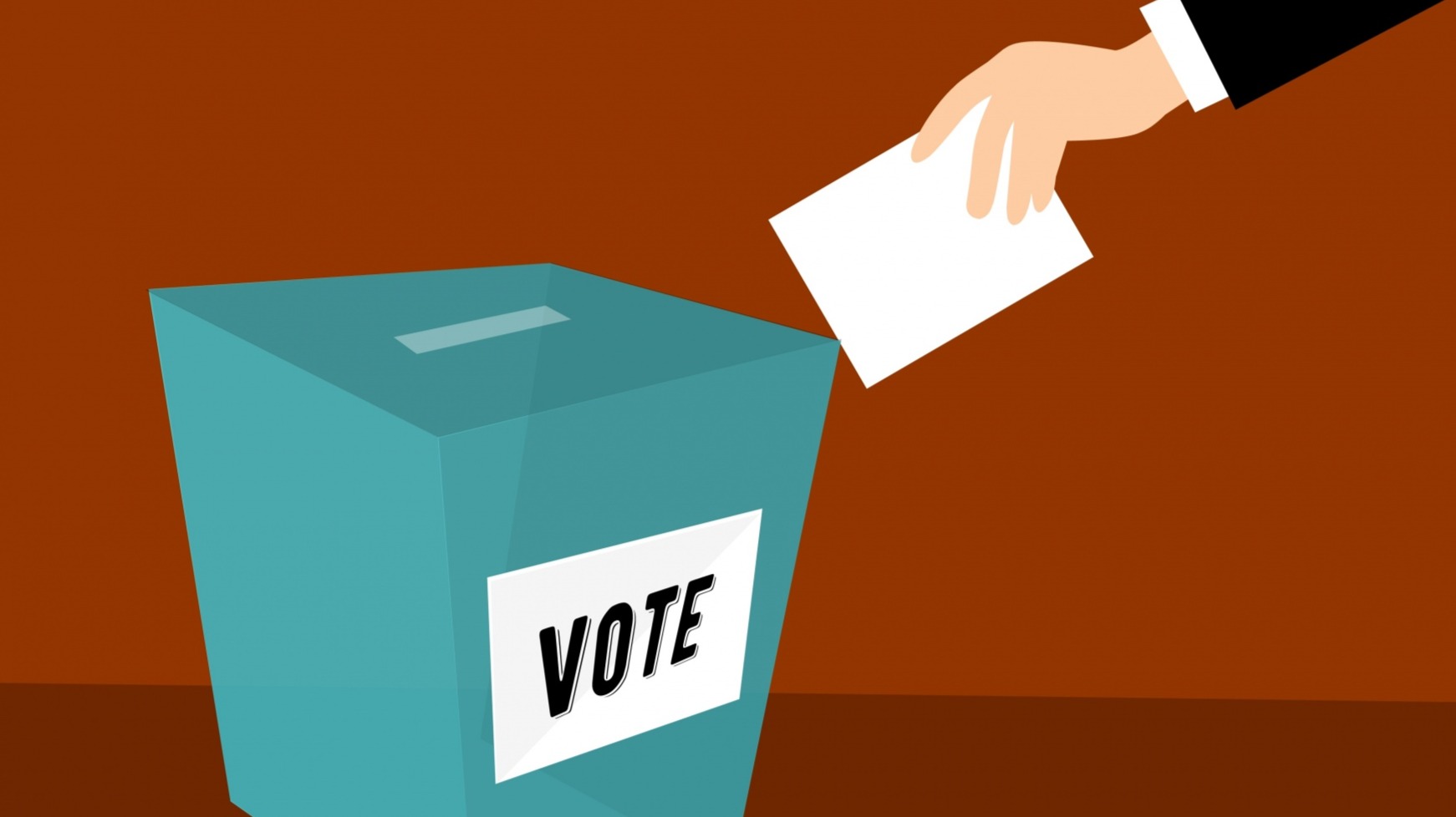 Why I voted for cryptomonKeys 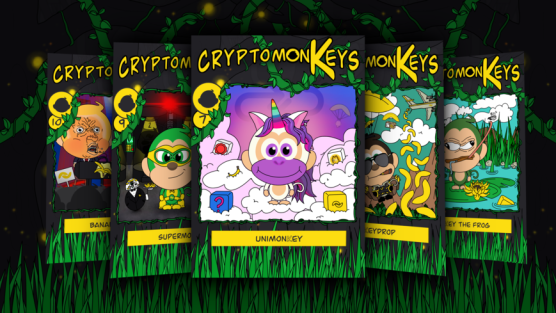 Democracy is in the air. After watching the USA elections finaly culminating in the appointment of a new president, it's time for the democratic vote for best NFT project on the WAX blockchain.

I've been following the WAX NFT explosion since the end of summer 2020. In just a few months we've seen the WAX blockchain change from the "card trading" platform it seemed to be in the beginning,  to an entire virtual universe containning complex gaming projects and DEFI economics. There are lands to discover and conquer, wizards to battle against, and riddles to solve together. The creativity and complexity is inspiring.

If I could,  I would give my vote all projects. I would also give my vote to all collectors.  WE are all pioneers. Although the creators of the different projects deserve the credit for coming up with the idea and making it a reality, WE the early adopters of the NFT world are just as important because without us supporting these wonderful projects, the WAX blockchain wouldn't be where it is today.

So which project is the most relevant to all of us? which project relates to our daily life as humans in and outside of the crypto universe? In times when more and more projects are focused on releasing images of scary and revolting creatures, which project sends positive energies everytime you see its NFTs? Which project exposed the WAX blockchain to thousands of new collectors by being completely free and fairly distributed , and at the same time broke the record for highest auction of an NFT on the WAX blockchain (with thousads of USD proceeds going to charity)?
I'm sure you already know the answer. It's the cryptomonKeys.

If you are a DEFI fan, cryptomonKeys have Defi farmer and unimonKey for you. If you're into TV and movies there's HODLOR!, The monKeylorian, and FUDBUSTERS. If you really like WAX NFTs there's the pro-waxxer. If you're more of an ETH NFTs person then you have the anti-waxxer,  and if you're just a regular person wearing a mask in order to protect your loved ones while trying to make the most of what life gives you, then you have New Year's monKey.

I voted for cryptomonKeys (best community). Did you? 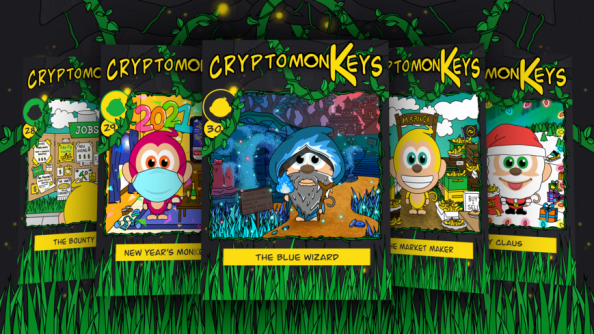 Disclosure: I wrote this article at my own will. I'm not getting paid by anyone for this article.

Exploration of the Human side in the cryptocurrency universe.