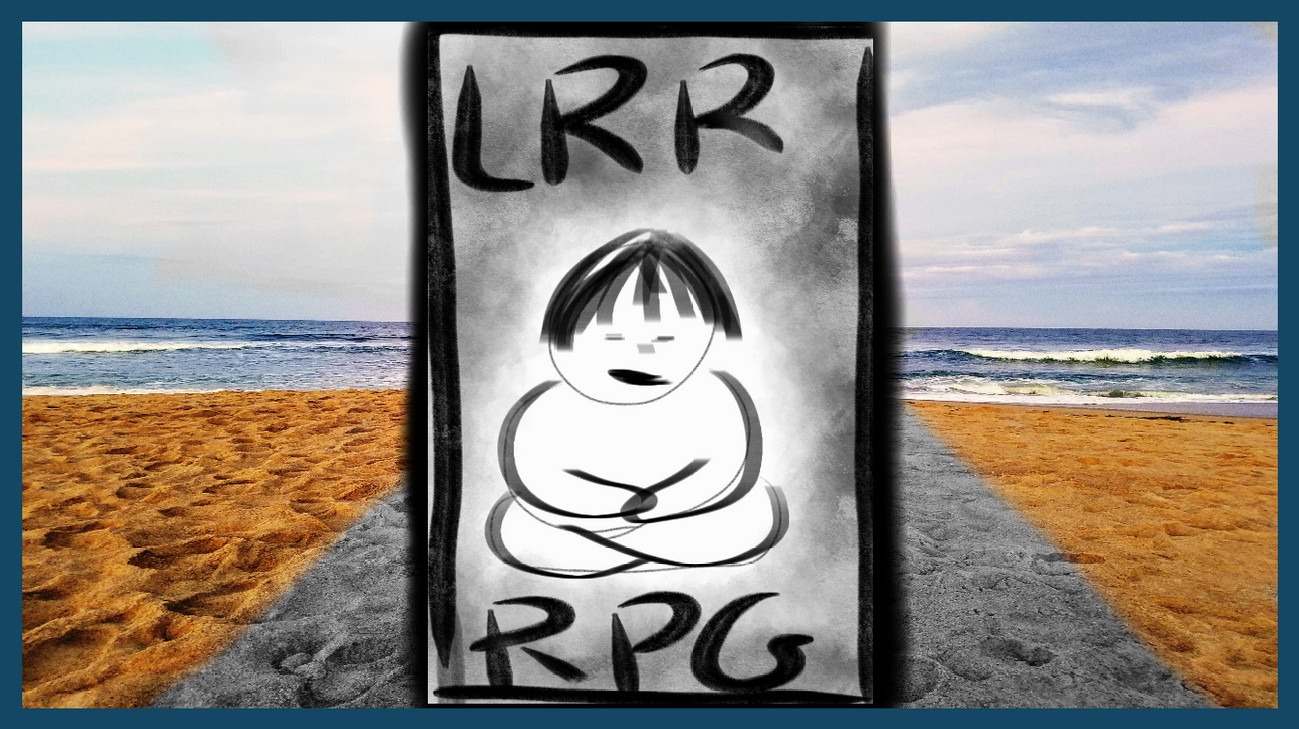 The epiphany happened in 1984. I was fourteen years old. Reading my Dungeons and Dragons rule books, campaign literature, Advanced D&D books, rolling dice, creating characters and constantly seeking other table-top adventurers. I was tired of the nagging desire that led to more purchases of stuffs never used.

I wanted to be the magic user, cleric, fighter and thief. I wanted to own the skills that I could hone. So i started lifting weights, I changed my diet. I cut my hair off. Transformed all superficial externals to newer superficial internals.

I started accumulating new ideas. I had grown up a Southern Conservative Baptist which is a Protestant branch of Christianity. I was vibrating from mythology inspired gaming to the Biblical teachings of Sunday School, family tradition, Christian television ministries and church. I was confused. I prayed and I played.

Things became different. I realized quickly that I could no longer live with the wool pulled over my own eyes. I didn't know the truth but I knew that I could not just play a role playing game when people already made false choices. In essence I discovered that there were roles being played all of the time. None of the roles were super real or false. The hard part was sorting through adolescence and what was to be life. Hedging my bets I broke all of the molds.

At the age of 16 I became vegetarian. The bicycle magazines and weight lifting magazines influenced my diet. Before that I would eat whatever was put on my plate. That's how you survive. But we've moved beyond survival.

You can't understand angst until you've discovered how easy your life really is. We live an easy life. We are fortunate. In that fortune we have the luxury to discriminate against sport teams, religions, ideas and numerous trends. This is where try anxiety flourishes. Fight or flight is in the very nest of our central nervous system and then we find our selves in the channels between ownerships and properties.   A dismal backhand of cards played and then the trouble with what to do with one's self.

As I grew up I decided to learn about philosophy. I studied the Anarchists like Emma Goldman, Alexander Bergman, Noam Chomski, Crass (The Band), Chumbawamba, Tolstoi, Bakunin. I studied the great religions of Hinduism, Islam, Judaism, and Buddhism. I studied beat poetry and the Avant-garde, punk, hardcore music, and Dada.

In the mean time I grew up and I had to make the ends meet. So my employment history is like a jagged edge. A wave. A sine wave.

Left with no answers and charismatic dreamers and disappointments. I discovered meditation. A long drawn out discovery. I first began to practice at 14 years of age. I've continued to the age of 49. Meditation is the only thing that is 100% provable. So I call myself a Buddhist but that is woefully adequate. The truth is that I'm playing the Long Range Reconnaissance Role Playing Game and so are you!

The hybrid concept is from LRRPS and RPG.

The concept also comes from my listening to the lecture of Bhikkhu Bodhi : "The Buddha's Teaching As It Is
~ An Introductory Course ~"

We can throw away all religion or embrace everything. But on a personal level we still have to live and verify each and every idea and concept we come across.

I wanted to come up with some kind of card game. I wanted to have some kind of dice game. Some kind of way that an oracle would lead me to the end game. But the truth is that I'm in charge and so are you. We have to navigate the waters together. I will die and so will you. However! We are here now and this is the game. Please help me to understand it further. Let's build something.

Cryptocurrencies are fascinating and wonderful. They may be the keys to our future. We just need electricity.

This is incomplete for now.

OgFOMK ArTS is Constructive Technology Aggregation of the Ontological Graphical Fabrication of Manufactured Kinesthetics or an adventure of the Long Range Reconnaissance Role Playing Game. 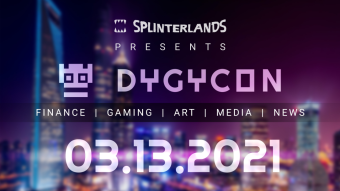 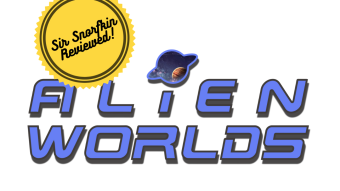