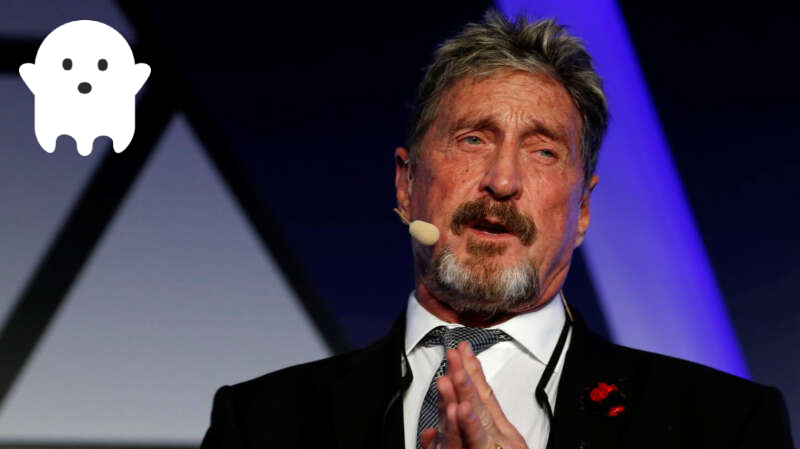 Former Bitcoin Bull turned Altcoin Evangelist, John McAfee, announced in a tweet on April 11th that he would be releasing a new Proof of Stake privacy coin called GHOST.

It's a proof of stake privacy coin to make you a "ghost" when transacting online!

Atomic swaps on McAfeeDex will let you trade against BTC/BCH/ETH & more!

With a DEX/privacy coin combo we now have full control of our finances!

The coin is reported to use a Proof-of-Stake algorithm, Masternodes, and a state of the art escrow pool to shield and erase the history of transactions.

How to Receive GHOST?

According to McAfee 25% of the GHOST supply will be airdropped to ESH token Holders on May 25th.

"To claim your Ghost at launch (for free), you must be holding ESH token on May 25th. 25% of the GHOST supply will be allocated to ESH token holders. The remaining supply of GHOST is allocated towards proof of stake rewards. You can buy ESH token on IDEX, McAfeeDEX, and Mercatox.”

Switch Tokens (ESH) represent a revenue share of 50% of ALL fees collected by Switch and SwitchDex.ag. Each month that 50% is airdropped to ESH token holders.

Another Shit Project from McAfee?

Only time will tell on this one. Last year McAfee announced he was hired by a Chinese Cryptocurrency project, Zombie Coin, to write their whitepaper. It all turned out to be an "extravagant joke".  In Fall of last year McAfee also released the WHACKD token that was released for free to 50,000 people who signed up to receive it.

With the release of McAfeeDex last year this almost completes a full circle for McAfee, a Decentralized Exchange to go with a privacy-intensive token. Although this project has no whitepaper (coming May 15th) and no details have been released regarding it - it certainly sounds the most serious McAfee Crypto project to date. 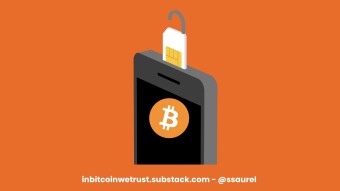 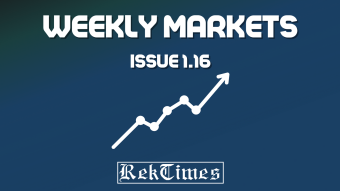 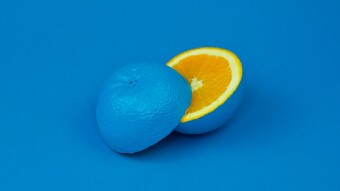