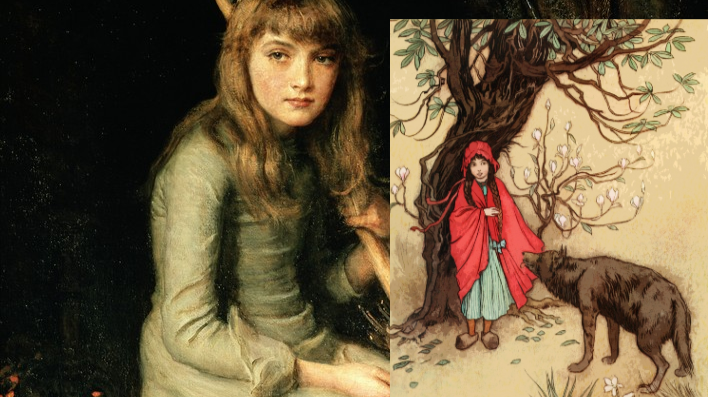 Mysteries About Story Of Cinderella And Red Riding Hood 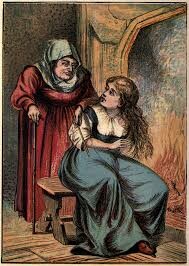 The story of Cinderella we hear today (tortured by her stepmother, riding on a pumpkin wagon, leaving behind her glass shoes) is a version of Charles Perrault that has been "beautified" as well as slightly censored (including removing the part where Cinderella's steps - sisters mutilate their feet to fit their shoes. glass). But it's a little bit guessed that the original version of this story actually comes from Egypt, namely from the fairy tale entitled "Rhodopis"

Once upon a time, Rhodopis was a slave girl who was brought to Egypt and then forced to work as a "courtesan" because of her beauty. One day, while taking a bath, an eagle stole a shoe and dropped it on the lap of the king of Egypt. The king looked for the owner of the shoe and married her. Rhodopis became queen and lived happily ever after.

Well, nothing interrupts the story right? Unless we see the meaning of the word "courtesan" which is Cinderella's original version.

Yes, you are indeed ladies and gentlemen! According to the original version, Cinderella is a Commercial Sex Worker! Goodbye to my happy childhood. If you don't believe it, the name "Rhodopis" itself may not be the real name of the slave, but a gift name meaning "blushing cheeks." Now, what profession is suitable for such a nickname? 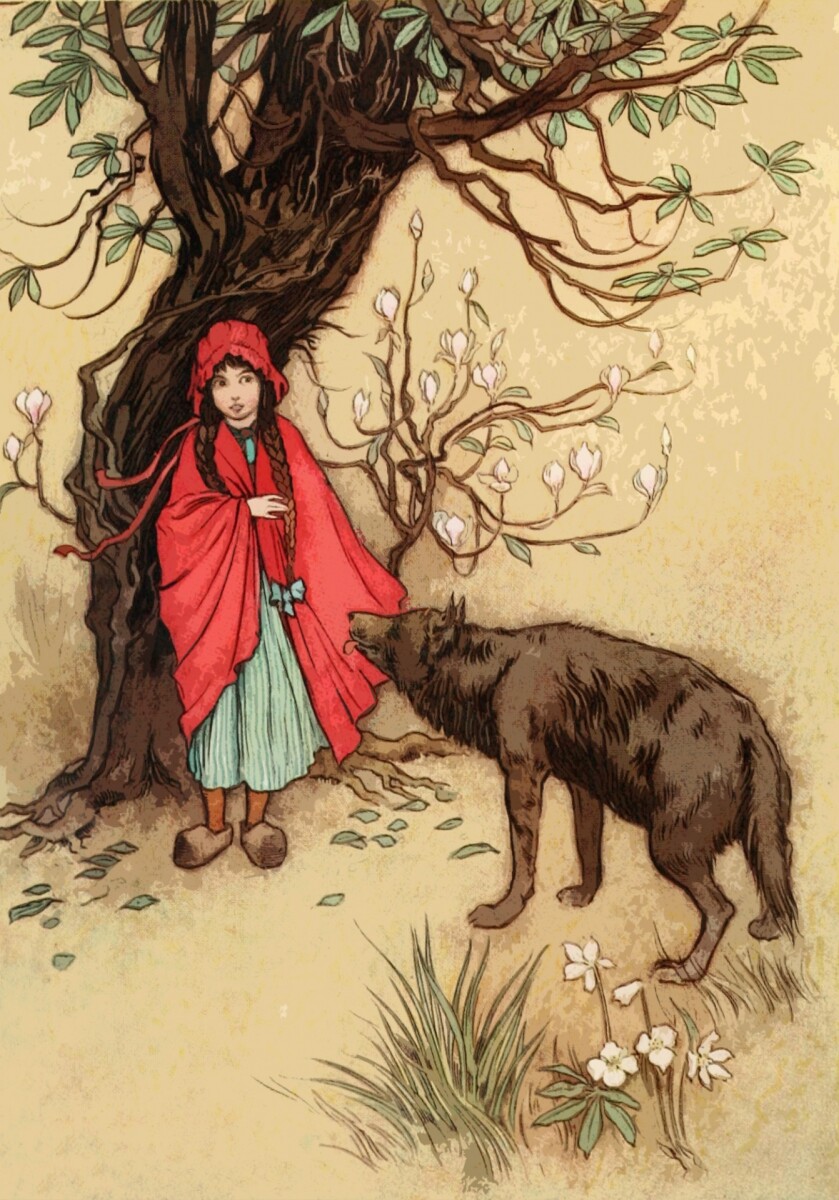 Talking about sadistic stories cannot be separated from this one story. This story is originally thought to have originated in Europe in the 10th century, given the use of a wolf figure who was a natural enemy of mankind in medieval Europe. This story was popularized by the Grimm Brothers in the 19th century, of course, after all-out censorship of various bloody scenes in the original version. According to wikipedia, the original version of this fairy tale includes a wolf leaving its grandmother's flesh and having Red Riding Hood eat it, which the girl happily eats (plus the wolf "screwed her up" before eating her alive). Hmm .. really ruined your childhood memories?

However, the assumption that this story originated in Europe is refuted when many stories are very similar to Red Riding Hood from various parts of the world, from Africa to China. In Africa, threatening animals were replaced by hyenas, while in East Asia they were replaced by tigers. But surprisingly, the oldest version of this story turns out to be from the Middle East some 2,000 years ago!

So what exactly is the moral of this ancient story? Why was this story so important that it was distributed around the world?

The wolf figure here is just a "symbol" of something much scarier than its flesh-eating predator, humans. The wolf disguised as Red Riding Hood's grandmother is the perfect analogy for a human who is good at pretending despite the utmost evil intentions. The moral of this story is to always be careful of everyone we meet, who knows he is a psychopath rapist and cannibal who wants to prey on us. It is okay! What a fine moral lesson for kids!

I am happy to write anything.