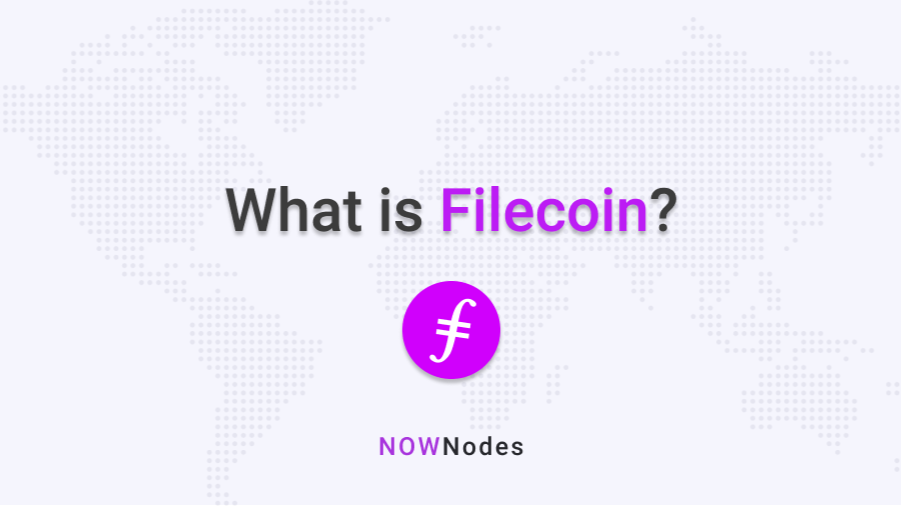 Filecoin, a sub-organization of Protocol Labs, was founded in 2014. The company is headquartered in Palo Alto, California, United States. Founded by Juan Benet, Filecoin serves both as a data-storage network as well as a bitcoin-based electronic currency. Since its launch, Filecoin has been backed by 24 investors. It has raised US$258.2 million to date.

Filecoin’s ICO was one of the most discussed events in the crypto world in 2017. The sales closed in September 2017. It took Filecoin a little over three years to go live. The tokens began their distribution on October 19, 2020. Filecoin is expected to create records as the fastest newly live blockchain to reach a figure of US$1 billion.

The vision of Filecoin is to build a decentralized storage system that will store “humanity’s most important information”. When it was launched for the first time, founder Juan Benet created it as IPFS or Interplanetary File System.

Unlike other storage providers, like AWS or Cloudflare, Filecoin aimed at making storage services free from the perils of centralization. Because of the decentralized nature of the blockchain network, information stored on Filecoin is privacy protected. The owners of the files are the sole custodians of their data. No one can alter or censor the data that has been stored. At the same time, this data can be retrieved as and when required.

General Description of the Project

Filecoin acts as a P2P blockchain network. The purpose of this network is to incentivize the reliable storage of files on the network. The basic workflow of Filecoin network user device — storage miner — user device. Let’s try to understand the flow in a bit more detail.

There are two types of stakeholders in the blockchain. Ones who want to store their files and the ones who want to earn in exchange for storing those files on the network. Interestingly, the price of storing the files is not determined by a central authority. Rather, it’s the open market where the price is finalized.

The Advantage of Filecoin for the Users

The users benefit in many ways by choosing to store their files on the network. Primarily, they get much more bargaining power. They can select their miner judging them by a host of parameters including cost, redundancy, and speed. As a result, pricing becomes hypercompetitive. After agreeing to the best-suited miner, the users also get the opportunity to verify whether their files are stored correctly.

The operational advantage of the Filecoin network is that it can bargain with any miner on the network. It does not require creating separate APIs for each miner as it happens in any centralized storage facility.

The Advantage of Filecoin for the Storage Providers

The storage provider on the Filechain network can be individuals or organizations. These people and organizations bear the responsibility of running the miners. In exchange, they earn FIL tokens.

A miner is nothing but an interconnected computer. The computer must have spare disk space or a dedicated system with volumes of storage available. These storages are built specifically for Filecoin.

How Does Filecoin Work?

To communicate within the network, the peers use secured channels. They also use these channels to distribute information, share data, and discover other peers. These secured channels play a pivotal role in keeping the exchange and transfer of messages and blocks regularised even when thousands of peers are active on the network.

Filecoin nodes are also called Filecoin clients. These nodes or clients sync and validate messages in each block. They also manage the FIL wallets.

The miners execute different types of deals and append new blocks every 30 seconds. The storage providers should know that running a miner requires strong hardware capacities. The basic minimum requirements include having an 8+core CPU, 128 GB of RAM, and a powerful GPU.

According to the parent organization Protocol Labs, the model that Filecoin follows is called the “market for data”. Five types of stakeholders can trade FIL tokens. These stakeholders are clients, miners, developers, token holders, and ecosystem partners. There are three types of markets where Filecoin is traded: file storage, file retrieval, and on-exchange trades.

Filecoin had organized a ‘Space Race’ in fall 2020. A total of 400 miners participated in this ‘Space Race’. The objective of this test-net phase was to increase Filecoin’s network data capacity by 400 pebibytes. It was decided to release 3.5 million FIL tokens to Space Race participants.

After closing its ICO in September 2017, Filecoin took longer than average to launch. On 28th September 2020, the company declared that it had initiated its Mainnet ignition sequence. On 15th October 2020, the Filecoin network went live.

The tokens that were distributed on October 15th were subject to a vesting schedule. Therefore, quite expectedly, the circulating supply was far less than the maximum supply of 2 billion tokens.

For the first few days after launch, Filecoin enthusiasts were asked to observe it through the block explorers. Filfox and Filcan are two such block explorers. It would be relevant to mention here that these block explorers show details about block height, the total number of miners, the top miners on the network, and the volume of available storage.

To speak of Filecoin decentralized apps or DApps, there are at least two that need mention. The first one is Slate. It is powered by Filecoin. Slate is a file-sharing network that leverages the concept of decentralized storage to collect, organize, and link files.

The other one is Textile. The objective of Textile is to empower developers with a decentralized database. Moreover, it also provides IPFS-based storage and content hosting. In other words, Textile can be described as a provider of tools that connect and extend Libp2p, IPFS, and Filecoin.

Despite multiple delays, the launch of Filecoin was met with much fanfare. It drew significant attention from the crypto communities. The Chinese investors were particularly interested in this. Reportedly, they have been betting heavily on the mining hardware of the platform and its native token FIL. Multiple exchanges were keen to list FIL tokens. Nearly about 3,500 entities are expected to receive FIL tokens.

Despite a few hiccups in meeting the proposed schedule, Filecoin is seen as one of the most carefully executed, professionally built, valuable projects to emerge from the otherwise controversy-marred ICO era. 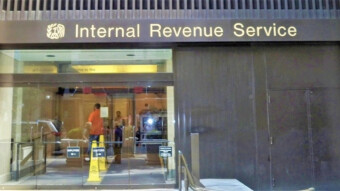 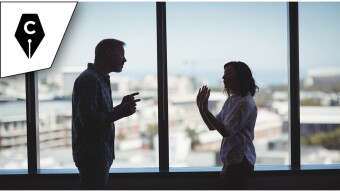 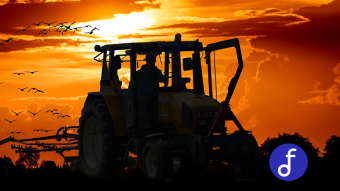