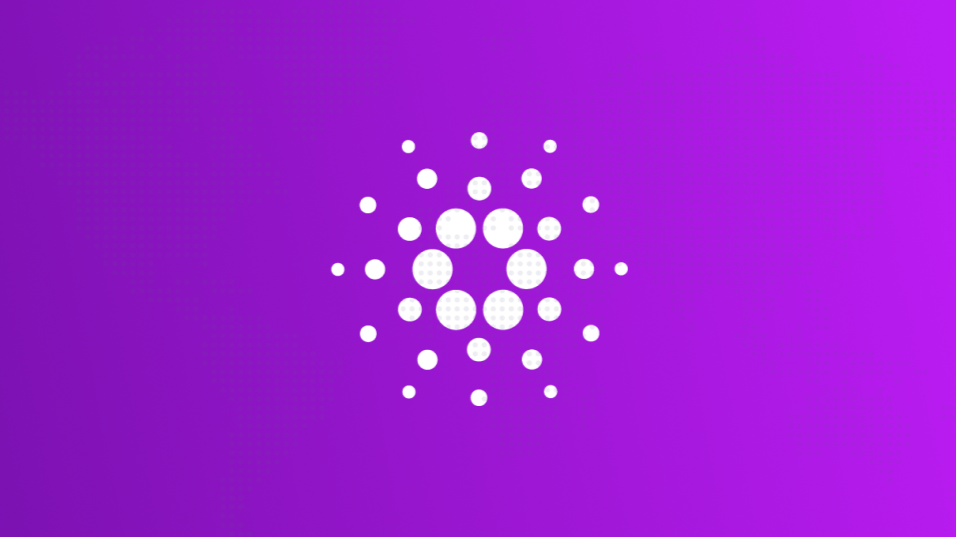 As of now, three organizations are dedicated to the development and care of Cardano. They are IOHK, Emurgo, and The Cardano Foundation.

Hoskinson considers Cardano as the third-gen blockchain project. He says that he has combined the good qualities of the first and second-generation blockchain. Later on, he added a few elements of his own. Hence, Cardano came into existence. Cardano aims to solve the issues related to sustainability, scalability, and interoperability.

Both IOHK and Charles Hoskinson have put in a system to ensure due diligence from the Cardano development team. They expect a very high quality of work from Cardano’s blockchain developers. The Cardano founding team has created a system that keeps Cardano’s code secure and safe. They do it through a combination of science-based principles, formal verification, and peer reviews.

The core programming language of Cardano is Haskell. It has enabled the Cardano team to formally verify the code of Cardano. The Cardano development team uses mathematical uncertainty to check the capabilities and incapabilities of the functions.

Cardano — How Does it Work?

The Cardano founding team’s decided to keep payment and computation segments separate to ease the upgrades in the future. It also enables the Cardano team to make changes to the payment mechanism aka the settlement layer. At the same time, the computing layer remains unaffected. Yet, the end-users of Cardano do not realize such improvements as everything happens behind the scene.

Ouroboros is the heart of Cardano blockchain network. It is a modified version of the proof-of-work protocol. The main duty of the Proof-of-Stake algorithm is to select the miner that will create the next block. This selection process is random. Every miner has an equal chance to be selected by the Proof-of-Stake algorithm to create the next block. But the chance is directly proportional to the number of native tokens held by the miner. Let’s explore how it works.

Each of the slots is 20 seconds long. A slot assigned to a Slot leader can only include a single block. Each slot leader receives the distributed share of the total transaction fees pooled in the epoch. Cardano’s slot leaders are the equivalent of the Bitcoin miners.

Cardano does not require an astoundingly powerful computational system from its slot leaders. The same isn’t true when it comes to the Bitcoin miners. Cardano is also far cheaper to run compared to Bitcoin. Yet, the Cardano team says that Cardano offers security which is equal to that of the proof-of-work in bitcoin.

The Cardano team has segmented its roadmap in terms of eras. These are Byron, Shelley, Goguen, Basho, and Voltaire.

Cardano’s Byron era began in September 2017. It started when Cardano’s first version was shipped. The Byron era also saw the introduction of Daedalus wallet, Emurgo’s light wallet, known as Yoroi, and the official desktop wallet for Cardano token by IOHK. Hence, the Byron era was the era when the base technologies of Cardano were in development. It also included development and building the Cardano community.

With the Cardano community running the majority of nodes, Cardano will become truly decentralized. The Cardano team believes that at the end of the Shelley era, Cardano will be fifty to a hundred times ahead of other large blockchain projects in terms of decentralization. A reward system was also introduced to the Cardano community under the Shelley update. It was brought in to increase community engagement and increase adoption.

The upcoming updates after Shelley are known as Goguen, Basho, and Voltaire eras.

With the Basho era, the Cardano blockchain network will see a huge improvement in terms of interoperability and scalability. The Voltaire era, on the other hand, will introduce a voting and treasury system to the Cardano community. In the Voltaire era, all final pieces will come together to build a truly self-sustaining system for the Cardano network.