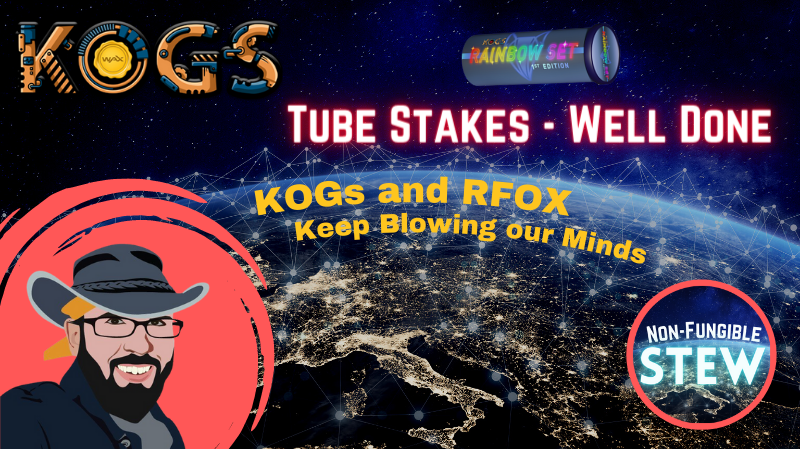 A little over 24 hours from now, the final staking window closes for 1st and 2nd Edition KOGs collectors. Unless you're one of the few and proud who have put a great deal of time and energy into completing, collecting and staking these sets, this may mean very little to you. Because I have successfully now staked a whopping 50 tubes of KOGs, I will be in the money approximately 2.5 months from now, and Red Fox Labs has earned themselves another loyal investor.

I am sharing this article now not as advice to get onboard before it's too late, but as an example of how a carefully assembled collection structure and system of rewards for early adopters can turn early profit seekers (like myself) into lifetime loyal customers. As Ben Fairbank has repeated time and again in the almost daily community Discord calls, Red Fox Labs means to reward its early adopters. As one of those early adopters, I knew I was in for some handsome rewards, but I never could have imagined the true potential value that would become of this collection of NFTs. 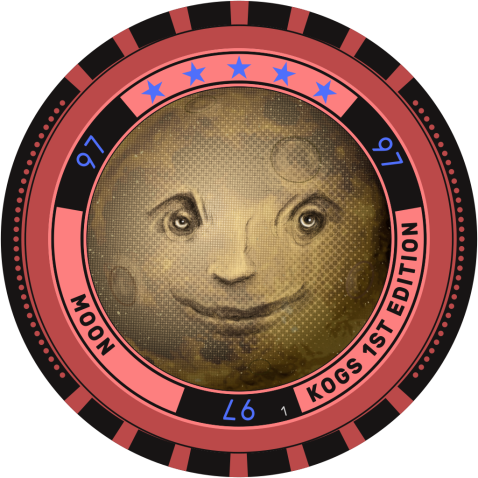 It has been over a month since KOGs first announced these illustrious staking windows. During these 2 1-week windows, owners of completed sets of 1st or 2nd Edition KOGs have been able to create tubes through the KOGs website. Then by staking these tubes and leaving them for a period of 90 days, collectors will earn RFOX rewards according to a straightforward chart. When the amounts of these rewards were first determined, they were valued at $100,000 in RFOX.

Because RFOX has since grown to something about 10x the valuation at the time of announcement, what was once $100,000 of rewards has now multiplied to nearly $1 million in value. This is the power of Red Fox having set the tokens aside for this specific purpose. We were promised that any gains in the value of the RFOX coin during the staking period would be ours as well, and I have high hopes for the RFOX token, which will power the entire ecosystem of Red Fox Labs.

At it's current valuation, the total value of my RFOX rewards from both staking windows combined will be roughly $2500. These RFOX tokens will be mine toward the end of May, when my 90 day staking periods end. Below you'll see a picture of some of my completed and staked choobs. 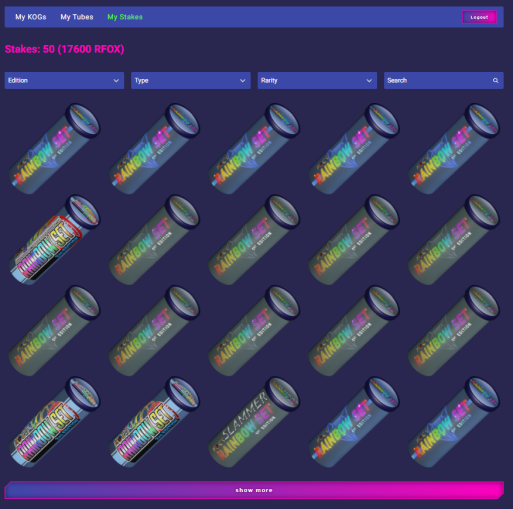 This is only the Beginning

A couple months ago just before the release of KOGs 2nd Edition, collectors also received a drop of RFOX based on how many KOGs they had collected so far, with completed sets increasing their score and everyone getting a share based on their ranking as a collector. My decision with this first airdrop of RFOX was to swap it for WAX and spend it on 2nd Edition KOGs, of which I now have a substantial collection.

This staking window is only the second example of rewards for collecting, and I get goosebumps whenever I think about what the future holds for myself and other early investors and collectors of KOGs. Neither of these extra rewards are the reason that I first worked so hard to acquire my Ultra Rare Supersets or my Ultra Rare Bullish Chart Rainbow set, and it should also be mentioned that these rewards are in addition to all the successes I have had trading KOGs on the secondary market at Atomic Hub.

I have no doubt that KOGs and RFOX Games will continue adding value and utility to these collectibles in ways that I cannot even imagine, and all the while they will continue creating successful venture after venture. KOGs was the beginning of something incredible that is only just beginning to take shape, and I'm unbelievably proud to have been there in its earliest days.

Above are the three most recent exciting announcements from Red Fox Labs, the company that just won't stop blowing us away. Meanwhile, their gaming division of RFOX Games is filling its roster with an awesome team capable of creating dozens of incredible games, the first of which will be... you guessed it: KOGs Slam!

Keep in mind that the first KOGs game has not yet been released. It is currently in closed beta testing with alpha release scheduled for next month. I'm happy to say that I have more than a thousand KOGs in addition to those that are locked up in my choob stakes that I'll be able to use in-game, so I won't have to miss out on the first mainstream mobile blockchain game. 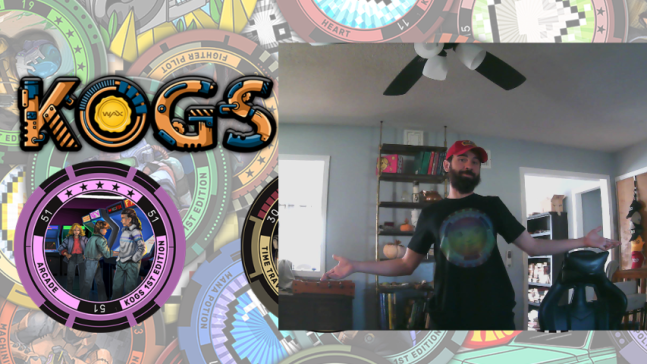 While I've done my share of buying and selling KOGs on the secondary market to increase the magnitude of my collection, I won't be selling these RFOX rewards any time soon. It's not often that I'm given a chance to invest thousands of dollars into a company or project that I truly believe in. I look for rare opportunities like the one that has been given to me so generously by the founders of Red Fox Labs, and I recognize a rare undervalued gem like the RFOX token when I see it. This is especially true when I have put in the time and the energy to educate myself thoroughly and have had a personal glimpse of what the future holds for the company.

I do not make predictions about the value of coins, but when I am given a gift like that which I see in these staking rewards, I will do what I can to earn that generosity for years to come, and I will do so as a loyal follower of Red Fox Labs. I will keep myself informed, I will spread the word, and I will use the wealth that I am able to generate from being an early adopter of this moment to do more for everyone and everything I care about.

Here's to the future, RFOX family! Thanks for everything.

And thanks for reading NON-FUNGIBLE STEW. 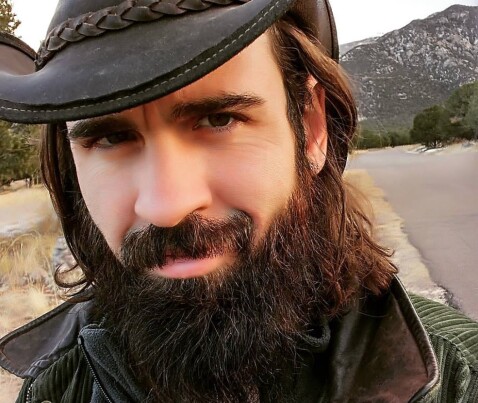 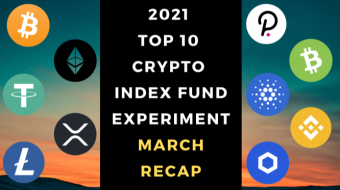 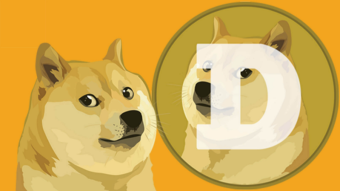