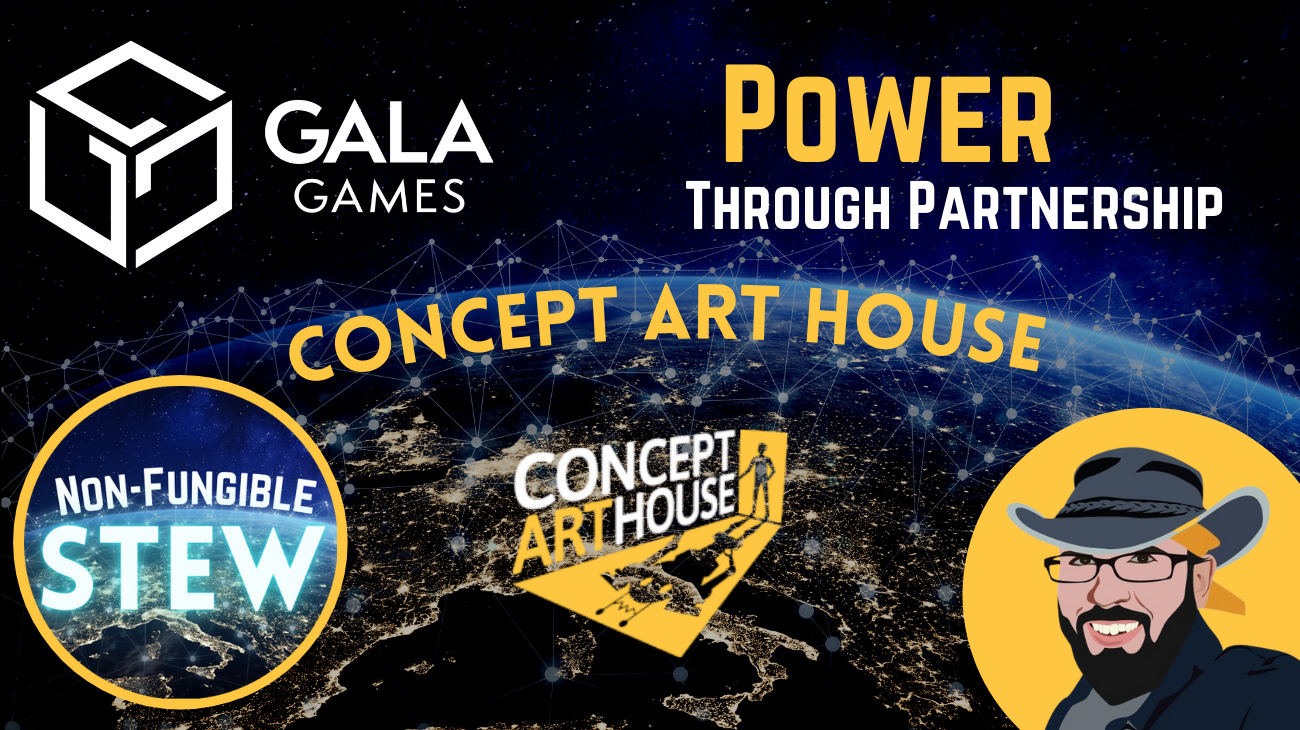 Countless companies and projects in the crypto space are gaining serious traction as more people everywhere realize the power and potential of blockchain technologies. During all this fast-paced success, it can be difficult to predict where some of these companies will be five, ten, twenty years from now. Some of them could be massive household names that used the innovations of this crucial time to gain the momentum necessary for a steadily prosperous future, while others could be long gone and faded from memory.

One of my favorite ways to separate the big guys from the little guys in this industry is by looking at partnerships. Not only do they show the spirit of teamwork that is absolutely necessary to make it in the remote but connected world of tomorrow, but they give new companies a chance to measure the value of their visions and goals by publicly comparing themselves to other existing companies. When a brand new company, or one that is rapidly growing but still a startup is bold enough to go all in on a well-established industry leader, it shows several characteristics of quality that I as a supporter am happy to get behind.

Humility is always important, even in the largest and most successful companies. Lack of humility sometimes causes CEOs and company officers to alienate some of those who could be the most beneficial in their journey to success: Their peers. A balance must be struck between confidence and humility that allows a developing company to realize that they have what it takes to make tremendous strides and contributions, while still realizing that there is much to learn from others who have already pioneered the space. Such a balance is more difficult than you may think, and when you see an excellent emerging company behaving with a spirit of cooperation and (better yet) humility, you can feel confident that they will be around for some time.

With a company like Gala Games, it's easy to look at their incredible progress and think they clearly don't need any help. But if you're thinking that, then you're not thinking big enough for Gala Games. If you could suddenly somehow think as big as Gala's founder and CEO, Eric Schiermeyer, then you may be singing a different tune. A company as capable, as goal-oriented, as confident, as ambitious and as humble as Gala Games literally needs all the help they can get. I predict that they'll continue finding this help in the most powerful places they can, as they continue onboarding a world of millions of gamers and showing them all the true power of NFTs, blockchain and playing-to-earn.

Gala Games has just announced a powerful partnership that gives me yet another peek into the company's incredibly bright future. By investing in Concept Art House, Gala Games has secured not only some of the greatest art that will exist in the future of gaming for their company, but the confidence of the most serious gamers from all over the world.

Concept Art House has been a star player in the concept art game for over a decade. They have contributed to the likes of Fortnight, MTG Arena, Hearthstone, World of Warcraft and many more. I would even go so far as to say that they are the absolute industry leader in concept art creation. This announcement has been highly teased, anticipated and hyped by the Gala Games community and for good reason. As Gala Games blasts off and attracts mainstream gaming attention worldwide, they will have a dedicated team from Concept Art House working for them, helping to create and craft the visual and conceptual worlds that will become synonymous with Gala.

Check out the recent partnership announcement at the Gala Games blog HERE, and make sure you join the Gala Games Discord community to keep up with all the latest updates and pieces of news. 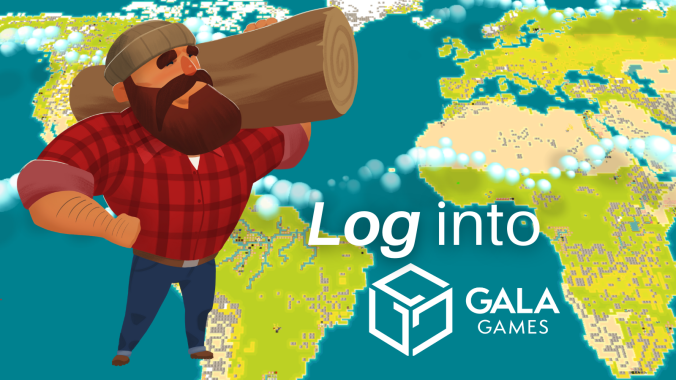 Thanks for reading Non-Fungible Stew!